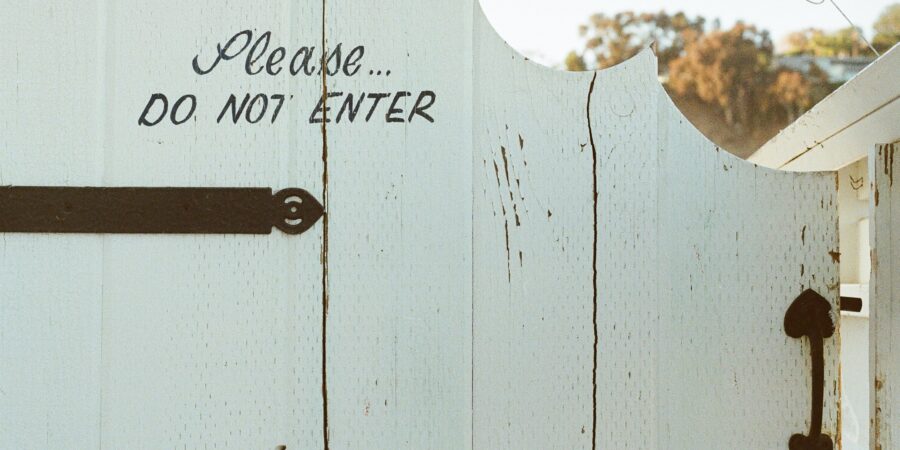 Petitioner William C. Reagan dispute the payment of the income tax assessed on him by respondent Commissioner of Internal Revenue on an amount realized by him on a sale of his automobile to a member of the United States Marine Corps, the transaction having taken place at the Clark Field Air Base at Pampanga.

Petitioner contends that the sale was made outside Philippine territory and therefore beyond our jurisdictional power to tax, and that the trading firm as purchaser of army goods must respond for the sales taxes due from an importer, as the American armed forces being exempt could not be taxed as such under the National Internal Revenue Code.

Whether or not the Clark Air Force is foreign soil or territory for purposes of income tax legislation.

What is the concept of auto-limitation?

The sale having taken place on what indisputably is Philippine territory, petitioner’s liability for the income tax due as a result thereof was unavoidable. As the Court of Tax Appeals reached a similar conclusion, we sustain its decision now before us on appeal.

Nothing is better settled than that the Philippines being independent and sovereign, its authority may be exercised over its entire domain. There is no portion thereof that is beyond its power. Within its limits, its decrees are supreme, its commands paramount.

Its laws govern therein, and everyone to whom it applies must submit to its terms. That is the extent of its jurisdiction, both territorial and personal. Necessarily, likewise, it has to be exclusive. If it were not thus, there is a diminution of its sovereignty.

There is nothing in the Military Bases Agreement that lends support to such an assertion. It has not become foreign soil or territory. This country’s jurisdictional rights therein, certainly not excluding the power to tax, have been preserved. As to certain tax matters, an appropriate exemption was provided for.

It is to be admitted that any state may, by its consent, express or implied, submit to a restriction of its sovereign rights. There may thus be a curtailment of what otherwise is a power plenary in character. That is the concept of sovereignty as auto-limitation, which, in the succinct language of Jellinek, “is the property of a state-force due to which it has the exclusive capacity of legal self-determination and self-restriction.” A state then, if it chooses to, may refrain from the exercise of what otherwise is illimitable competence.

Its laws may as to some persons found within its territory no longer control. Nor does the matter end there. It is not precluded from allowing another power to participate in the exercise of jurisdictional right over certain portions of its territory. If it does so, it by no means follows that such areas become impressed with an alien character. They retain their status as native soil. They are still subject to its authority. Its jurisdiction may be diminished, but it does not disappear. So it is with the bases under lease to the American armed forces by virtue of the military bases agreement of 1947. They are not and cannot be foreign territory.