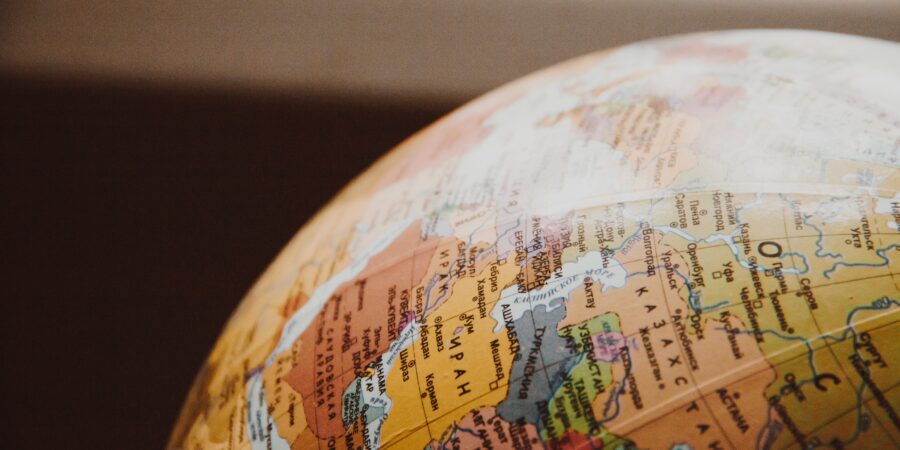 Petitioner prays that a writ of prohibition be issued to stop respondent from implementing Republic Act No. 9225, entitled “An Act Making the Citizenship of Philippine Citizens Who Acquire Foreign Citizenship Permanent…”

Petitioner avers that Rep. Act No. 9225 is unconstitutional as it violates Section 5, Article IV of the 1987 Constitution that states, “Dual allegiance of citizens is inimical to the national interest and shall be dealt with by law.”

Whether or not Rep. Act No. 9225 unconstitutional.

Petition dismissed for lack of merit.

It is clear that the intent of the legislature in drafting Rep. Act No. 9225 is to do away with the provision in Commonwealth Act No. 635 which takes away Philippine citizenship from natural-born Filipinos who become naturalized citizens of other countries.

What Rep. Act No. 9225 does is allow dual citizenship to natural-born Filipino citizens who have lost Philippine citizenship by reason of their naturalization as citizens of a foreign country. On its face, it does not recognize dual allegiance.

By swearing to the supreme authority of the Republic, the person implicitly renounces his foreign citizenship. Plainly, from Section 3, Rep. Act No. 9225 stayed clear out of the problem of dual allegiance and shifted the burden of confronting the issue of whether or not there is dual allegiance to the concerned foreign country. What happens to the other citizenship was not made a concern of Rep. Act No. 9225.

Section 5, Article IV of the Constitution is a declaration of a policy and it is not a self-executing provision. The legislature still has to enact the law on dual allegiance.

In Sections 2 and 3 of Rep. Act No. 9225, the framers were not concerned with dual citizenship per se, but with the status of naturalized citizens who maintain their allegiance to their countries of origin even after their naturalization.

Congress was given a mandate to draft a law that would set specific parameters of what really constitutes dual allegiance.