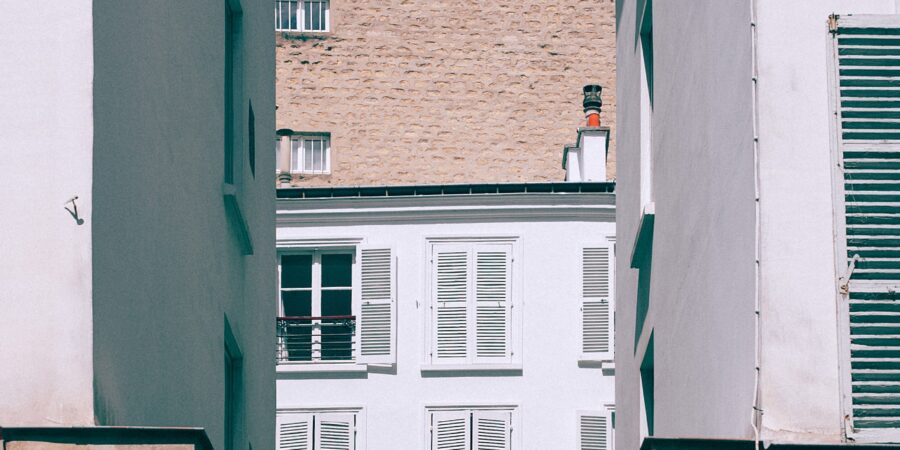 During his lifetime, Felicisimo San Luis, who was the former governor of the Province of Laguna, contracted three marriages.

In her opposition thereto, respondent submitted documentary evidence showing that while Felicisimo exercised the powers of his public office in Laguna, he regularly went home to their house in Alabang which they bought sometime in 1982. Further, she presented the decree of absolute divorce issued by the Family Court of the First Circuit, State of Hawaii to prove that the marriage of Felicisimo to Merry Lee had already been dissolved. Thus, she claimed that Felicisimo had the legal capacity to marry her by virtue of paragraph 2, 13 Article 26 of the Family Code and the doctrine laid down in Van Dorn v. Romillo, Jr.

The trial court issued an Order denying the motions for reconsideration.

Respondent appealed to the CA which reversed and set aside the orders of the trial court.

Edgar, Linda, and Rodolfo filed separate motions for reconsideration which were denied by the CA.

Petitioners also contend that respondent’s marriage to Felicisimo was void and bigamous because it was performed during the subsistence of the latter’s marriage to Merry Lee. They argue that paragraph 2, Article 26 cannot be retroactively applied because it would impair vested rights and ratify the void bigamous marriage. As such, respondent cannot be considered the surviving wife of Felicisimo; hence, she has no legal capacity to file the petition for letters of administration.

(1)   Whether venue was properly laid, and

(2) Whether respondent has legal capacity to file the subject petition for letters of administration.

Under Section 1, Rule 73 of the Rules of Court, the petition for letters of administration of the estate of Felicisimo should be filed in the RTC of the province “in which he resides at the time of his death.”

It is incorrect for petitioners to argue that “residence,” for purposes of fixing the venue of the settlement of the estate of Felicisimo, is synonymous with “domicile.”

However, for purposes of fixing venue under the Rules of Court, the “residence” of a person is his personal, actual or physical habitation, or actual residence or place of abode, which may not necessarily be his legal residence or domicile provided he resides therein with continuity and consistency.  Hence, it is possible that a person may have his residence in one place and domicile in another.

In the instant case, while petitioners established that Felicisimo was domiciled in Sta. Cruz, Laguna, respondent proved that he also maintained a residence in Alabang, Muntinlupa from 1982 up to the time of his death.

Respondent submitted in evidence the Deed of Absolute Sale showing that the deceased purchased the aforesaid property. She also presented proof of membership of the deceased in the Ayala Alabang Village Association and Ayala Country Club, Inc.,  letter-envelopes from 1988 to 1990 sent by the deceased’s children to him at his Alabang address, and the deceased’s calling cards stating that his home/city address is at Ayala Alabang Village, Muntinlupa” while his office/provincial address is in “Provincial Capitol, Sta. Cruz, Laguna.”

From the foregoing, we find that Felicisimo was a resident of Alabang, Muntinlupa for purposes of fixing the venue of the settlement of his estate. Consequently, the subject petition for letters of administration was validly filed in the Regional Trial Court which has territorial jurisdiction over Alabang, Muntinlupa.

The subject petition was filed on December 17, 1993. At that time, Muntinlupa was still a municipality and the branches of the RTC of the National Capital Judicial Region which had territorial jurisdiction over Muntinlupa were then seated in Makati City as per Supreme Court Administrative Order No. 3. Thus, the subject petition was validly filed before the Regional Trial Court of Makati City.

The significance of the Van Dorn case to the development of limited recognition of divorce in the Philippines cannot be denied. The ruling has long been interpreted as severing marital ties between parties in a mixed marriage and capacitating the Filipino spouse to remarry as a necessary consequence of upholding the validity of a divorce obtained abroad by the alien spouse. In his treatise, Dr. Arturo M. Tolentino cited Van Dorn stating that “if the foreigner obtains a valid foreign divorce, the Filipino spouse shall have capacity to remarry under Philippine law.”

Interestingly, Paragraph 2 of Article 26 traces its origin to the 1985 case of Van Dorn v. Romillo, Jr. The Van Dorn case involved a marriage between a Filipino citizen and a foreigner. The Court held therein that a divorce decree validly obtained by the alien spouse is valid in the Philippines, and consequently, the Filipino spouse is capacitated to remarry under Philippine law.

As such, the Van Dorn case is sufficient basis in resolving a situation where a divorce is validly obtained abroad by the alien spouse. With the enactment of the Family Code and paragraph 2, Article 26 thereof, our lawmakers codified the law already established through judicial precedent.

Petitioners cite Articles 15  and 17  of the Civil Code in stating that the divorce is void under Philippine law insofar as Filipinos are concerned. However, in light of this Court’s earlier rulings on the matter, the Filipino spouse should not be discriminated against in his own country if the ends of justice are to be served.

Therefore, this case should be remanded to the trial court for further reception of evidence on the divorce decree obtained by Merry Lee and the marriage of respondent and Felicisimo.

Even assuming that Felicisimo was not capacitated to marry respondent in 1974, nevertheless, we find that the latter has the legal personality to file the subject petition for letters of administration, as she may be considered the co-owner of Felicisimo as regards the properties that were acquired through their joint efforts during their cohabitation.