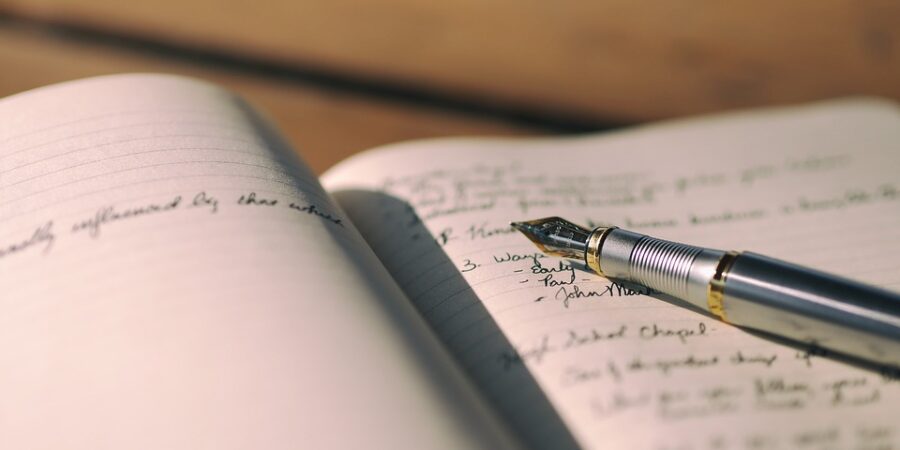 On May 11, 2002, Jayson Dela Cruz and Roldan, his older brother, both minors, joined the evening procession for the Santo Niño.  When the procession passed in front of the petitioner George Bongalon’s house, the latter’s daughter Mary Ann Rose, also a minor, threw stones at Jayson and called him “sissy”.

Petitioner confronted Jayson and Roldan and called them names like “strangers” and “animals”. Petitioner struck Jayson at the back with his hand, and slapped Jayson on the face.

Petitioner denied having physically abused or maltreated Jayson. He explained that he only talked with Jayson and Roldan after Mary Ann Rose and Cherrylyn, his minor daughters, had told him about Jayson and Roldan’s throwing stones at them and about Jayson’s burning Cherrylyn’s hair. He denied shouting invectives at and challenging Rolando to a fight, insisting that he only told Rolando to restrain his sons from harming his daughters.

On appeal, the CA affirmed the conviction, but modified the penalty.

Hence, the instant petition for certiorari.

The law under which the petitioner was charged, tried and found guilty of violating is Section 10 (a), Article VI of R. A. No. 7610, which relevantly states:

Section 10. Other Acts of Neglect, Abuse, Cruelty or Exploitation and other Conditions Prejudicial to the Child’s Development. –

(a) Any person who shall commit any other acts of child abuse, cruelty or exploitation or be responsible for other conditions prejudicial to the child’s development including those covered by Article 59 of Presidential Decree No. 603, as amended, but not covered by the Revised Penal Code, as amended, shall suffer the penalty of prision mayor in its minimum period.

Child abuse, the crime charged, is defined by Section 3 (b) of Republic Act No. 7610, as follows:

(b) “Child Abuse” refers to the maltreatment, whether habitual or not, of the child which includes any of the following:

(2) Any act by deeds or words which debases, degrades or demeans the intrinsic worth and dignity of a child as a human being;

(3) Unreasonable deprivation of his basic needs for survival, such as food and shelter; or

(4) Failure to immediately give medical treatment to an injured child resulting in serious impairment of his growth and development or in his permanent incapacity or death.

Although we affirm the factual findings of fact by the RTC and the CA to the effect that the petitioner struck Jayson at the back with his hand and slapped Jayson on the face, we disagree with their holding that his acts constituted child abuse within the purview of the above-quoted provisions. The records did not establish beyond reasonable doubt that his laying of hands on Jayson had been intended to debase the “intrinsic worth and dignity” of Jayson as a human being, or that he had thereby intended to humiliate or embarrass Jayson. The records showed the laying of hands on Jayson to have been done at the spur of the moment and in anger, indicative of his being then overwhelmed by his fatherly concern for the personal safety of his own minor daughters who had just suffered harm at the hands of Jayson and Roldan. With the loss of his self-control, he lacked that specific intent to debase, degrade or demean the intrinsic worth and dignity of a child as a human being that was so essential in the crime of child abuse.

Not every instance of the laying of hands on a child constitutes the crime of child abuse under Section 10 (a) of R. A. No. 7610. Only when the laying of hands is shown beyond reasonable doubt to be intended by the accused to debase, degrade or demean the intrinsic worth and dignity of the child as a human being should it be punished as child abuse. Otherwise, it is punished under the Revised Penal Code.

Petitioner was adjudged GUlLTY beyond reasonable doubt of the crime of SLIGHT PHYSICAL INJURIES under paragraph 1, Article 266, of the Revised Penal Code.