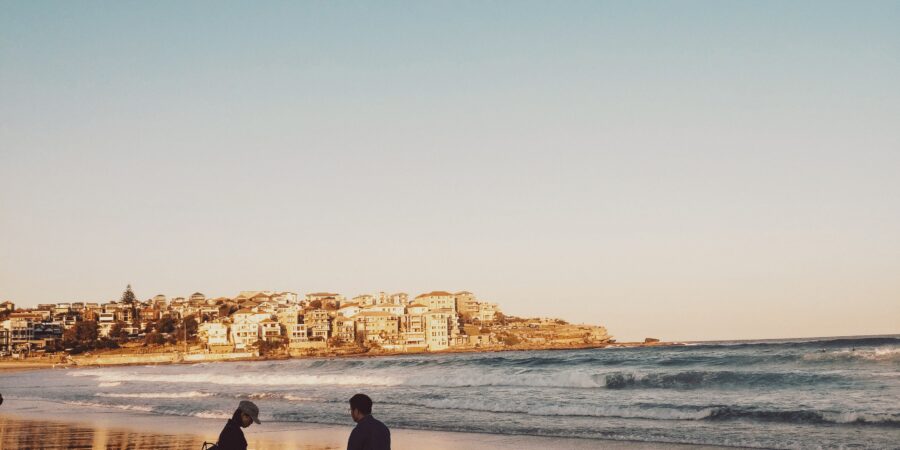 AAA and Esteban Donato Reyes were married and have four children, of whom only three are living, and who are all now of legal ages. Reyes was seldom at home since he used to render military service as a Philippine Air Force pilot, then as a commercial pilot for the Philippine Airlines, and later as a pilot based in Angola, Africa tasked to deliver relief goods by air.

AAA claimed that Reyes used to give her and their children monthly financial support, ranging from P10,000.00 to P20,000.00, but he suddenly ceased giving the same in July 2005. On top of this unpleasant situation, AAA got sick of various illnesses and her health condition further deteriorated requiring her to take maintenance medicines and to undergo regular consultation, monitoring and treatment. According to AAA, what impelled her to file the complaint for violation of R.A. No. 9262 against Reyes was due to the latter’s failure to provide her with monthly financial support.

Meanwhile, Reyes assailed the validity of his marriage with AAA alleging that he never attended the marriage ceremony and that his supposed signature appearing in the marriage certificate was forged.

Reyes was charged with violation of Section 5(e), par. 2 of R.A. No. 9262. A Temporary Protection Order (TPO) was issued by the RTC directing Reyes to resume the delivery of monthly financial support to private complainant, AAA, in the amount of P20,000.00, reckoned from the time it was withheld in July 2005. Upon motion of AAA, with the conformity of the public prosecutor, the RTC issued a Hold Departure Order (HDO) against Reyes. Subsequently, the TPO issued by the RTC was made permanent.

Reyes filed a Motion to Quash the Information on the ground that the allegations set forth therein do not constitute the crime of violation of Section 5(e), par. 2 of R.A. No. 9262. He contended that “abandoning without financial support,” which is different from deprivation or denial of financial support, is not criminalized under R.A. No. 9262. Reyes invoked his constitutional right to due process and right to be informed of the nature and the cause of accusation against him.

Reyes’ Motion to Quash was denied by the trial court.

The RTC ruled that on the basis of the allegations in the Information, Reyes is being charged with violation of Sec. 5(i) of R.A. No. 9262 and not with violation of Sec. 5(e), par. 2. Consequently, the RTC directed the Office of the City Prosecutor to amend the Information by designating the proper crime to which Reyes should be charged, since Reyes has not been arraigned at that time, and inclusion sought would not prejudice his rights being merely formal in nature.

After trial, the RTC rendered its Decision finding accused-petitioner guilty as charged.

On appeal, the CA upheld the conviction of Reyes.

Maintaining his innocence of the crime charged, Reyes filed the present petition.

Whether or not accused is guilty of the crime charged.

The petition is devoid of merit.

Under Section 6, Rule 110 of the Rules of Court, the complaint or information is sufficient if it states the names of the accused; the designation of the offense given by the statute; the acts or omissions complained of as constituting the offense; the name of the offended party; the approximate date of the commission of the offense; and the place where the offense was committed.

It is imperative that an indictment fully states the elements of the specific offense alleged to have been committed.

The sufficiency of the allegations of facts and circumstances constituting the elements of the crime charged is crucial in every criminal prosecution because of the ever-present obligation of the State to duly inform the accused of the nature and cause of the accusation. Every element constituting the offense must be alleged in the Information since the prosecution has the duty to prove each and every element of the crime charged in the information to warrant a finding of guilt for the crime charged. Thus, the Information must correctly reflect the charge against the accused before any conviction may be made.

The fundamental test in determining the sufficiency of the averments in a complaint or information is whether the facts alleged therein, if hypothetically admitted, constitute the elements of the offense. To meet the test of sufficiency, therefore, it is necessary to refer to the law defining the offense charged, which, in this case, is Section 3(c) of R.A. No. 9262, in relation to Section 5(i), which provides as follows:

Section 3. Definition of Terms. – As used in this Act:

C. “Psychological violence” refers to acts or omissions, causing or likely to cause mental or emotional suffering of the victim such as but not limited to intimidation, harassment, stalking, damage to property, public ridicule or humiliation, repeated verbal abuse and mental infidelity. It includes causing or allowing the victim to witness the physical, sexual or psychological abuse of a member of the family to which the victim belongs, or to witness pornography in any form or to witness abusive injury to pets or to unlawful or unwanted deprivation of the right to custody and/or visitation of common children.

Section 5(i) of R.A No. 9262 penalizes some forms of psychological violence that are inflicted on victims who are women and children through the following acts:

(i) Causing mental or emotional anguish, public ridicule or humiliation to the woman or her child, including, but not limited to, repeated verbal and emotional abuse, and denial of financial support or custody of minor children or access to the woman’s child/children..

In the context of Section 6, Rule 110, the Court finds that the Information contains the recital of facts necessary to constitute the crime charged. The Information stated in no uncertain terms that: (1) the offended party, AAA, is the wife of the offender Reyes; (2) AAA sustained mental and emotional anguish; and (3) such anguish is inflicted by offender Reyes when he deliberately and unlawfully denied AAA with financial support.

Reyes will not be exonerated even assuming that his marriage is declared void ab initio by the court. R.A. No. 9262 defines and criminalizes violence against women and their children perpetrated by the woman’s husband, former husband or any person against whom the woman has or had a sexual or dating relationship with, or with whom the woman has a common child, or against her child whether legitimate or illegitimate, within or without the family abode, which result in or likely to result in, inter alia, economic abuse or psychological harm or suffering. In the case at bench, it is undisputed that AAA had borne Reyes four children out of their relationship.

Indeed, criminal liability for violation of Section 5(e) of R.A. No. 9262 attaches when the accused deprives the woman of financial support which she is legally entitled to. Deprivation or denial of support, by itself, is already specifically penalized therein.