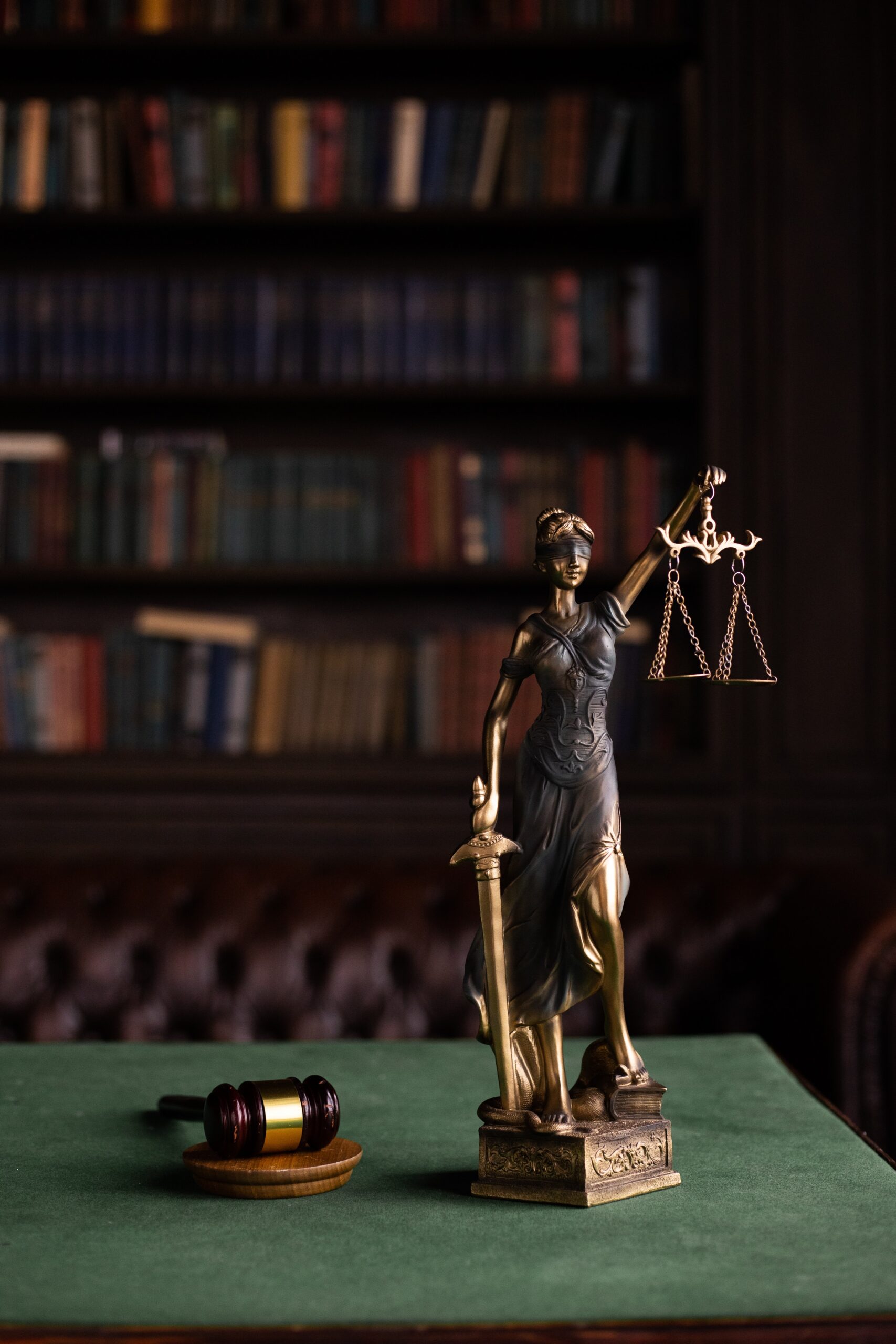 Respondent Marlyn Nite took out a loan of P409,000 from petitioner SIncere Villanueva and secured it with an Asian Bank Corporation (ABC) check in the amount of P325,500 dated February 8, 1994. The date was later changed to June 8, 1994 with the consent and concurrence of petitioner.

The check was dishonored due to a material alteration when petitioner deposited the check on the due date.

Petitioner filed an action for a sum of money and damages against [ABC] for the full amount of the dishonored check without impleading respondent Nite.

The RTC ruled in favor of petitioner.

When respondent went to ABC Salcedo Village Branch to withdraw money from her account, she was unable to do so because the trial court had ordered ABC to pay petitioner the value of respondent’s ABC check.

ABC remitted to the sheriff a manager’s check amounting to P325,500 drawn on respondent’s account, which was duly received by petitioner.

Respondent then filed a petition in the CA seeking to annul and set aside the trial court’s decision ordering ABC to pay petitioner the value of the ABC check.

The CA ANNULLED and SET ASIDE the RTC ruling.

Annulment of judgment is a remedy in law independent of the case where the judgment sought to be annulled is promulgated. It can be filed by one who was not a party to the case in which the assailed judgment was rendered.

Section 1. Coverage. – This Rule shall govern the annulment by the Court of Appeals of judgments or final orders and resolutions in civil actions of Regional Trial Courts for which the ordinary remedies of new trial, appeal, petition for relief or other appropriate remedies are no longer available through no fault of the petitioner.

Respondent may avail of the remedy of annulment of judgment under Rule 47.

The ordinary remedies of new trial, appeal and petition for relief were not available to her for the simple reason that she was not made a party to the suit against ABC. Thus, she was neither able to participate in the original proceedings nor resort to the other remedies because the case was filed when she was abroad.

Annulment of judgment may be based only on extrinsic fraud and lack of jurisdiction.

Extrinsic or collateral fraud pertains to such fraud which prevents the aggrieved party from having a trial or presenting his case to the court, or is used to procure the judgment without fair submission of the controversy. This refers to acts intended to keep the unsuccessful party away from the courts as when there is a false promise of compromise or when one is kept in ignorance of the suit.

We uphold the appellate court’s finding of extrinsic fraud.

Petitioner should not have sued ABC. Contracts take effect only between the parties, their assigns and heirs, except in cases where the rights and obligations arising from the contract are not transmissible by their nature, or by stipulation or by provision of law. None of the foregoing exceptions to the relativity of contracts applies in this case.

The contract of loan was between petitioner and respondent. No collection suit could prosper without respondent who was an indispensable party. Rule 3, Sec. 7 of the Rules of Court states:

Sec. 7. Compulsory joinder of indispensable parties. – Parties in interest without whom no final determination can be had of an action shall be joined either as plaintiffs or defendants. (emphasis ours)

Rule 3, Section 7 of the Rules of Court defines indispensable parties as parties-in-interest without whom there can be no final determination of an action. As such, they must be joined either as plaintiffs or as defendants. The general rule with reference to the making of parties in a civil action requires, of course, the joinder of all necessary parties where possible, and the joinder of all indispensable parties under any and all conditions, their presence being sine qua non for the exercise of judicial power. It is precisely “when an indispensable party is not before the court (that) the action should be dismissed.” The absence of an indispensable party renders all subsequent actions of the court null and void for want of authority to act, not only as to the absent parties but even as to those present.