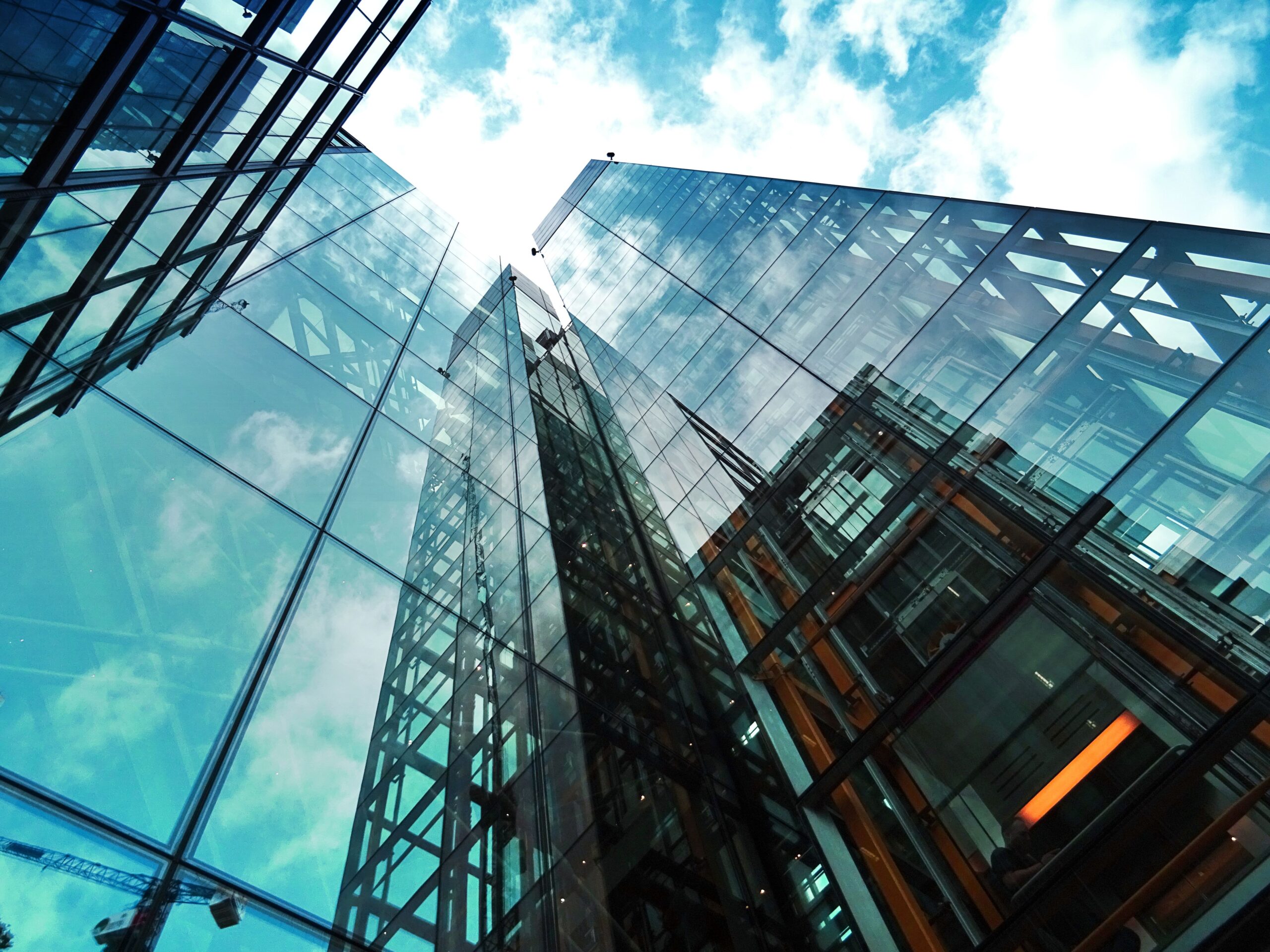 George Leonard S. Umale (petitioner) and Canoga Park Development Corporation entered into a Contract of Lease whereby the petitioner agreed to lease an 860sqm prime lot owned by the respondent.

Before the lease contract expired, the respondent filed an unlawful detainer case against the petitioner on the ground of petitioner’s violation of stipulations in the lease contract regarding the use of the property. Under this contract, the petitioner shall use the leased lot as a parking space for light vehicles and as a site for a small drivers’ canteen, and may not utilize the subject premises for other purposes without the respondent’s prior written consent.

The petitioner, however, constructed restaurant buildings and other commercial establishments on the lot, without first securing the required written consent from the respondent, and the necessary permits. The petitioner also subleased the property to various merchants-tenants in violation of the lease contract.

The MTC decided the ejectment case in favor of the respondent. On appeal, the RTC affirmed in toto the MTC decision. However, the case was re-raffled because the Presiding Judge of the RTC-Branch 155 inhibited himself from resolving the petitioner’s motion for reconsideration.

RTC-Branch 267 granted the petitioner’s motion, thereby reversing and setting aside the MTC decision.

Accordingly, the case was dismissed for being prematurely filed.  Thus, the respondent filed a petition for review with the CA.

During the pendency of the petition for review, the respondent filed another case for unlawful detainer against the petitioner in view of the expiration of the parties’ lease contract. The case was decided in favor of respondent.

On appeal, the RTC set aside the MTC decision on the ground of litis pendentia.

Thereafter, the CA nullified and set aside the assailed decision of the RTC and ruled that there was no litis pendentia because the two civil cases have different causes of action.

Hence, the filing of the present petition for review on certiorari.

Whether or not litis pendentia exists between the two ejectment cases.

We disagree with the petitioner and find that there is no litis pendentia.

As a ground for the dismissal of a civil action, litis pendentia refers to a situation where two actions are pending between the same parties for the same cause of action, so that one of them becomes unnecessary and vexatious.

Litis pendentia exists when the following requisites are present:

(1) identity of the parties in the two actions;

(2) substantial identity in the causes of action and in the reliefs sought by the parties; and

(3) the identity between the two actions should be such that any judgment that may be rendered in one case, regardless of which party is successful, would amount to res judicata in the other.

In the present case, the parties’ bone of contention is whether the two cases involve the same cause of action.

If an identity, or substantial identity, of the causes of action in both cases exist, then the second complaint for unlawful detainer may be dismissed on the ground of litis pendentia.

We rule that Civil Case Nos. 8084 and 9210 involve different causes of action.

Generally, a suit may only be instituted for a single cause of action.  If two or more suits are instituted on the basis of the same cause of action, the filing of one or a judgment on the merits in any one is ground for the dismissal of the others.

Of the three tests cited, the third one is especially applicable to the present case, i.e., whether the cause of action in the second case existed at the time of the filing of the first complaint – and to which we answer in the negative.

The facts clearly show that the filing of the first ejectment case was grounded on the petitioner’s violation of stipulations in the lease contract, while the filing of the second case was based on the expiration of the lease contract. At the time the respondent filed the first ejectment complaint on October 10, 2000, the lease contract between the parties was still in effect. The lease was fixed for a period of two (2) years, from January 16, 2000, and in the absence of a renewal agreed upon by the parties, the lease remained effective until January 15, 2002. It was only at the expiration of the lease contract that the cause of action in the second ejectment complaint accrued and made available to the respondent as a ground for ejecting the petitioner.

Thus, the cause of action in the second case was not yet in existence at the time of filing of the first ejectment case.