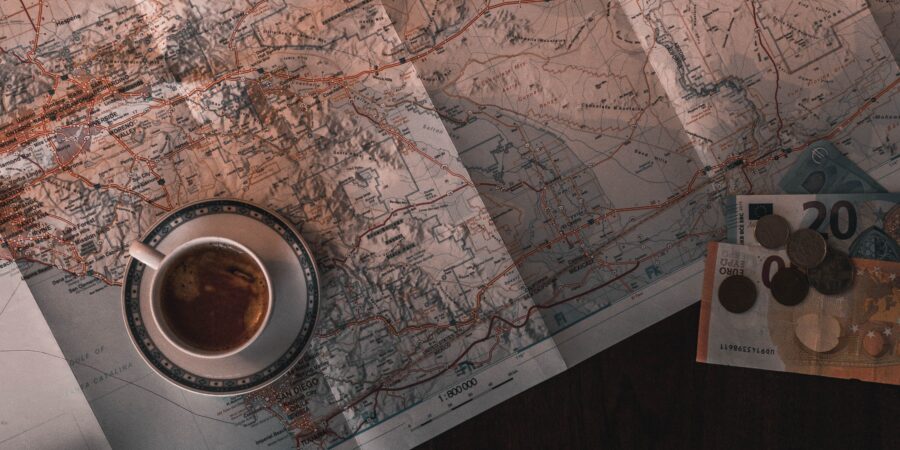 A boundary dispute arose between the Municipality of Kananga and the City of Ormoc. By agreement, the parties submitted the issue to amicable settlement by a joint session of the Sangguniang Panlungsod of Ormoc City and the Sangguniang Bayan of Kananga.

No amicable settlement was reached. Hence, a resolution was issued certifying that the parties “have failed to settle amicably their boundary dispute and have agreed to elevate the same to the proper court for settlement by any of the interested party (sic).”

The City of Ormoc filed before the RTC of Ormoc City a Complaint thereon.

Petitioner filed a Motion to Dismiss on the following grounds:

“(1) That the Honorable Court has no jurisdiction over the subject matter of the claim;

“(3) That a condition precedent for filing the complaint has not been complied with[.]”

The RTC denied Motion to Dismiss and held that it had jurisdiction over the action under Batas Pambansa Blg. 129. It further ruled that Section 118 of the Local Government Code had been substantially complied with, because both parties already had the occasion to meet and thresh out their differences. In fact, both agreed to elevate the matter to the trial court via Resolution No. 97-01. It also held that Section 118 governed venue; hence, the parties could waive and agree upon it under Section 4(b) of Rule 4 of the Rules of Court.

Not satisfied with the denial of its Motion, the Municipality of Kananga filed this Petition.

Whether or not the Regional Trial Court may exercise original jurisdiction over the settlement of a boundary dispute between a municipality and an independent component city.

The Petition has no merit.

Jurisdiction is the right to act on a case or the power and the authority to hear and determine a cause. It is a question of law.

As consistently ruled by this Court, jurisdiction over the subject matter is vested by law. Because it is “a matter of substantive law, the established rule is that the statute in force at the time of the commencement of the action determines the jurisdiction of the court.”

Both parties aver that the governing law at the time of the filing of the Complaint is Section 118 of the 1991 Local Government Code (LGC), which provides:

“Sec. 118. Jurisdictional Responsibility for Settlement of Boundary Disputes. Boundary disputes between and among local government units shall, as much as possible, be settled amicably. To this end:

“(a) Boundary disputes involving two (2) or more barangays in the same city or municipality shall be referred for settlement to the sangguniang panlungsod or sangguniang bayan concerned.

“(b) Boundary disputes involving two (2) or more municipalities within the same province shall be referred for settlement to the sangguniang panlalawigan concerned.

“(c) Boundary disputes involving municipalities or component cities of different provinces shall be jointly referred for settlement to the sanggunians of the provinces concerned.

“(e) In the event the sanggunian fails to effect an amicable settlement within sixty (60) days from the date the dispute was referred thereto, it shall issue a certification to that effect. Thereafter, the dispute shall be formally tried by the sanggunian concerned which shall decide the issue within sixty (60) days from the date of the certification referred to above.”

Nevertheless, a joint session was indeed held, but no amicable settlement was reached. A resolution to that effect was issued, and the sanggunians of both local government units mutually agreed to bring the dispute to the RTC for adjudication.

Inasmuch as Section 118 of the LGC finds no application to the instant case, the general rules governing jurisdiction should then be used. The applicable provision is found in Batas Pambansa Blg. 129, otherwise known as the Judiciary Reorganization Act of 1980, as amended by Republic Act No. 7691.20 Section 19(6) of this law provides:

“(6) In all cases not within the exclusive jurisdiction of any court, tribunal, person or body exercising judicial or quasi-judicial functions[.”

Since there is no law providing for the exclusive jurisdiction of any court or agency over the settlement of boundary disputes between a municipality and an independent component city of the same province, respondent court committed no grave abuse of discretion in denying the Motion to Dismiss.

RTCs have general jurisdiction to adjudicate all controversies except those expressly withheld from their plenary powers. They have the power not only to take judicial cognizance of a case instituted for judicial action for the first time, but also to do so to the exclusion of all other courts at that stage. Indeed, the power is not only original, but also exclusive.