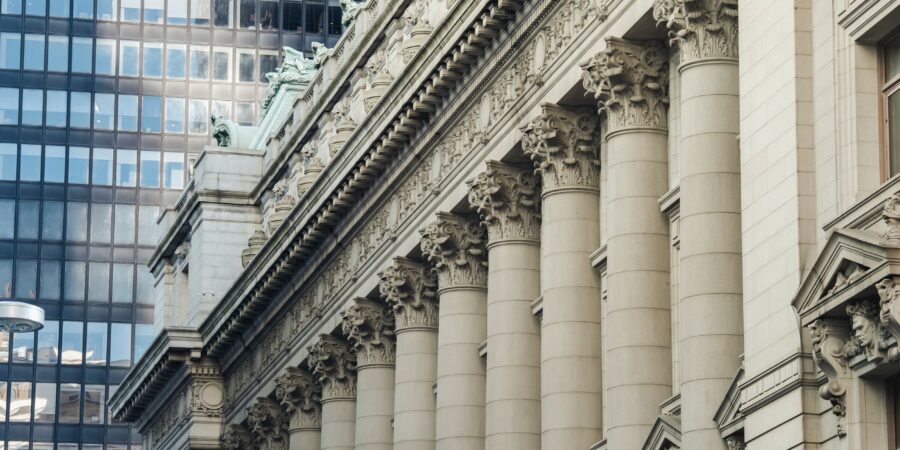 The petitioner received the following communication addressed to him by the Minister of Tourism on April 7, 1986:

You are hereby designated General Manager of the Philippine Tourism Authority, effective immediately.

By virtue hereof, you may qualify and enter upon the performance of the duties of the office.

Pursuant thereto, the petitioner assumed office on the same date.

On April 10, 1986, the President aproved the composition of the Board of Directors of the PTA, which included Binamira as Vice-Chairman in his capacity as General Manager.

On January 2, 1990, Garrucho, the new Secretary of Tourism, demanded his resignation.

It appearing from the records you have submitted to this Office that the present General Manager of the Philippine Tourism Authority was designated not by the President, as required by P.D. No. 564, as amended, but only by the Secretary of Tourism, such designation is invalid. Accordingly, you are hereby designated concurrently as General Manager, effective immediately, until I can appoint a person to serve in the said office in a permanent capacity.

Garrucho took over as General Manager of the PTA in accordance with this memorandum.

In this petition for quo warranto, Ramon P. Binamira seeks reinstatement to the office of General Manager of the Philippine Tourism Authority from which he claims to have been removed without just cause in violation of his security of tenure.

Whether or not the removal of the petitioner from office was valid.

Appointment may be defined as the selection, by the authority vested with the power, of an individual who is to exercise the functions of a given office. When completed, usually with its confirmation, the appointment results in security of tenure for the person chosen unless he is replaceable at pleasure because of the nature of his office.

Designation, on the other hand, connotes merely the imposition by law of additional duties on an incumbent official, as where, in the case before us, the Secretary of Tourism is designated Chairman of the Board of Directors of the Philippine Tourism Authority, or where, under the Constitution, three Justices of the Supreme Court are designated by the Chief Justice to sit in the Electoral Tribunal of the Senate or the House of Representatives.

It is said that appointment is essentially executive while designation is legislative in nature.

Designation may also be loosely defined as an appointment because it likewise involves the naming of a particular person to a specified public office.

However, where the person is merely designated and not appointed, the implication is that he shall hold the office only in a temporary capacity and may be replaced at will by the appointing authority. In this sense, the designation is considered only an acting or temporary appointment, which does not confer security of tenure on the person named.

Appointment involves the exercise of discretion, which because of its nature cannot be delegated. Legally speaking, it was not possible for Minister Gonzales to assume the exercise of that discretion as an alter ego of the President. The appointment (or designation) of the petitioner was not a merely mechanical or ministerial act that could be validly performed by a subordinate even if he happened as in this case to be a member of the Cabinet.

The petitioner’s claim of security of tenure must perforce fall to the ground. His designation being an unlawful encroachment on a presidential prerogative, he did not acquire valid title thereunder to the position in question. Even if it be assumed that it could be and was authorized, the designation signified merely a temporary or acting appointment that could be legally withdrawn at pleasure, as in fact it was (albeit for a different reason).

We must rule therefore that the petitioner never acquired valid title to the disputed position and so has no right to be reinstated as General Manager of the Philippine Tourism Authority.