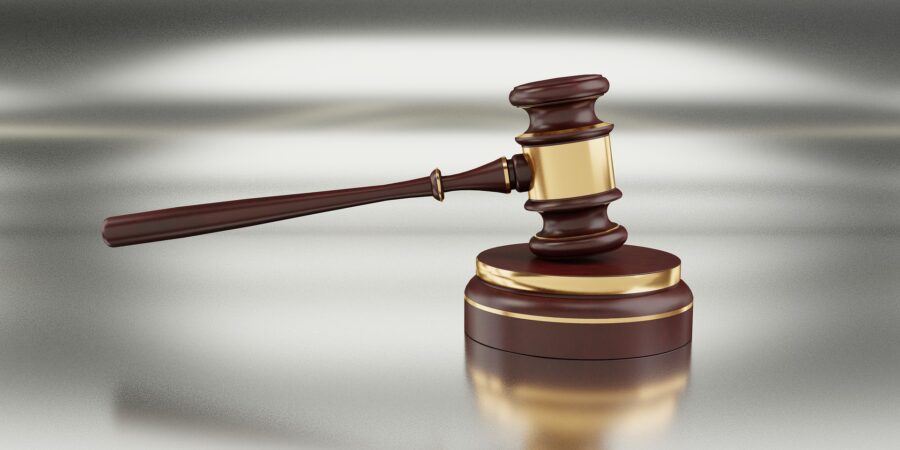 Petitioners Lino Brocka,  et al. were arrested on January 28, 1985, following the forcible and violent dispersal of a demonstration held in sympathy with the jeepney strike called by the Alliance of Concerned Transport Organization (ACTO) pursuant to the Preventive Detention Action (PDA) issued by then President Ferdinand E. Marcos.

Thereafter, they were charged as leaders of the offense of Illegal Assembly under Art. 146, paragraph 3 of the Revised Penal Code, as amended by PD 1834, and with no bail was recommended.

Brocka, et al.’s provisional release was ordered only upon an urgent petition for bail.

On February 7, 1985, the Honorable Miriam Defensor Santiago, Regional Trial Judge of Quezon City, issued a resolution in the above criminal cases, directing the release of the five accused on bail of P6,000.00 for each of them, and from which resolution the respondent fiscals took no appeal.

However, despite service of the order of release on February 9, 1985, Brocka, et al. remained in detention.

This notwithstanding, they continued to be held in detention by order of the respondent colonels; and on February 11, 1985, these same accused were ‘reinvestigated,’ this time on charges of ‘inciting to sedition’ under Art. 142 of the Revised Penal Code.

Brocka, et al. were subsequently charged with Inciting to Sedition, without prior notice to their counsel.

Hence, this petition to secure the release of petitioners on habeas corpus and to permanently enjoin the City Fiscal of Quezon City from investigating charges of “Inciting to Sedition” against petitioners Brocka, et al.

Petitioners were released provisionally, on orders of then President F. E. Marcos.

The petitioner, nevertheless, argued that the petition has not become moot and academic because the accused continue to be in the custody of the law under an invalid charge of inciting to sedition.”

Petitioners. contend that respondents’ manifest bad faith and/or harassment are sufficient bases for enjoining their criminal prosecution, aside from the fact that the second offense of inciting to sedition is illegal, since it is premised on one and the same act of attending and participating in the ACTO jeepney strike.

Whether or not the prosecution of the criminal cases for Inciting to Sedition may lawfully be enjoined.

We rule in favor of Brocka, et al. and enjoin their criminal prosecution for the second offense of inciting to sedition.

Indeed, the general rule is that criminal prosecution may not be restrained or stayed by injunction, preliminary or final.

There are however exceptions, among which are:

a. To afford adequate protection to the constitutional rights of the accused;

b. When necessary for the orderly administration of justice or to avoid oppression or multiplicity of actions;

c. When there is a pre-judicial question which is sub judice;

d. When the acts of the officer are without or in excess of authority;

e. Where the prosecution is under an invalid law, ordinance or regulation;

g. Where the court has no jurisdiction over the offense;

h. Where it is a case of persecution rather than prosecution;

i. Where the charges are manifestly false and motivated by the lust for vengeance; and

j. When there is clearly no prima facie case against the accused and a motion to quash on that ground has been denied.

Preliminary injunction has been issued by the Supreme Court to prevent the threatened unlawful arrest of petitioners.

The hasty filing of the second offense, premised on a spurious and inoperational PDA, certainly betrays respondent’s bad faith and malicious intent to pursue criminal charges against Brocka, et al.

We are impelled to point out a citizen’s helplessness against the awesome powers of a dictatorship.

Thus, the tenacious invocation of a spurious and inoperational PDA and the sham and hasty preliminary investigation were clear signals that the prosecutors intended to keep Brocka, et al. in detention until the second offense of “Inciting to Sedition” could be facilitated and justified without need of issuing a warrant of arrest anew.

Accordingly, the petition is hereby granted.

The trial court is permanently enjoined from proceeding in any manner with the cases subject of the petition.