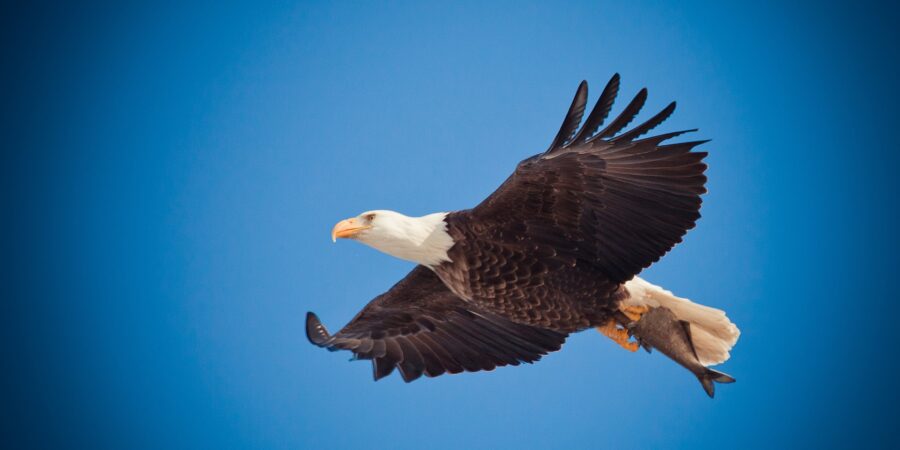 On 15 January 2009, three members from the International Committee of the Red Cross (ICRC) were purportedly inspecting a water and sanitation project for the Sulu Provincial Jail when they were seized by three armed men who were later confirmed to be members of the Abu Sayyaf Group (ASG).

On 21 January 2009, a task force was created by the ICRC and the PNP, which then organized a parallel local group known as the Local Crisis Committee. The local group, later renamed Sulu Crisis Management Committee, convened under the leadership of respondent Abdusakur Mahail Tan, the Provincial Governor of Sulu. Its armed forces component was headed by respondents General Juancho Saban, and his deputy, Colonel Eugenio Clemen. The PNP component was headed by respondent Police Superintendent Bienvenido G. Latag, the Police Deputy Director for Operations of the ARMM.

Governor Tan organized the Civilian Emergency Force (CEF), a group of armed male civilians coming from different municipalities, who were redeployed to surrounding areas of Patikul. The organization of the CEF was embodied in a “Memorandum of Understanding”. The Whereas clauses of the Memorandum alluded to the extraordinary situation in Sulu, and the willingness of civilian supporters of the municipal mayors to offer their services in order that “the early and safe rescue of the hostages may be achieved.”

Meanwhile, the ASG made contact with the authorities and demanded that the military pull its troops back from the jungle area, among other demands, threatening that one of the hostages will be beheaded.

On 31 March 2009, Governor Tan issued Proclamation No. 1, Series of 2009 (Proclamation 1-09), declaring a state of emergency in the province of Sulu.13 It cited the kidnapping incident as a ground for the said declaration, describing it as a terrorist act pursuant to the Human Security Act (R.A. 9372). It also invoked Section 465 of the Local Government Code of 1991 (R.A. 7160), which bestows on the Provincial Governor the power to carry out emergency measures during man-made and natural disasters and calamities, and to call upon the appropriate national law enforcement agencies to suppress disorder and lawless violence.

In the same Proclamation, respondent Tan called upon the PNP and the CEF to set up checkpoints and chokepoints, conduct general search and seizures including arrests, and other actions necessary to ensure public safety.

On 16 April 2009, Jamar M. Kulayan, et al., residents of Patikul, Sulu, filed the present Petition for Certiorari and Prohibition, claiming that Proclamation 1-09 was issued with grave abuse of discretion amounting to lack or excess of jurisdiction, as it threatened fundamental freedoms guaranteed under Article III of the 1987 Constitution.

Petitioners contend that Proclamation No. 1 and its Implementing Guidelines were issued ultra vires, and thus null and void, for violating Sections 1 and 18, Article VII of the Constitution, which grants the President sole authority to exercise emergency powers and calling-out powers as the chief executive of the Republic and commander-in-chief of the armed forces. Additionally, petitioners claim that the Provincial Governor is not authorized by any law to create civilian armed forces under his command, nor regulate and limit the issuances of PTCFORs to his own private army.

Whether or not the respondent governor is authorized to declare a state of emergency, and exercise the powers enumerated under Proclamation 1-09

Only the President is vested with calling-out powers, as the commander-in-chief of the Republic

i. One executive, one commander-in-chief

Corollarily, it is only the President, as Executive, who is authorized to exercise emergency powers as provided under Section 23, Article VI, of the Constitution, as well as what became known as the calling-out powers under Section 7, Article VII thereof.

ii. The exceptional character of Commander-in-Chief powers dictate that they are exercised by one president

Springing from the well-entrenched constitutional precept of One President is the notion that there are certain acts which, by their very nature, may only be performed by the president as the Head of the State. One of these acts or prerogatives is the bundle of Commander-in-Chief powers to which the “calling-out” powers constitutes a portion. The President’s Emergency Powers, on the other hand, is balanced only by the legislative act of Congress, as embodied in the second paragraph of Section 23, Article 6 of the Constitution:

Article 6, Sec 23(2). In times of war or other national emergency, the Congress may, by law, authorize the President, for a limited period and subject to such restrictions as it may prescribe, to exercise powers necessary and proper to carry out a declared national policy. Unless sooner withdrawn by resolution of the Congress, such powers shall cease upon the next adjournment thereof.

Article 7, Sec 18. The President shall be the Commander-in-Chief of all armed forces of the Philippines and whenever it becomes necessary, he may call out such armed forces to prevent or suppress lawless violence, invasion or rebellion. In case of invasion or rebellion, when the public safety requires it, he may, for a period not exceeding sixty days, suspend the privilege of the writ of habeas corpus or place the Philippines or any part thereof under martial law. Within forty-eight hours from the proclamation of martial law or the suspension of the privilege of the writ of habeas corpus, the President shall submit a report in person or in writing to the Congress. The Congress, voting jointly, by a vote of at least a majority of all its Members in regular or special session, may revoke such proclamation or suspension, which revocation shall not be set aside by the President. Upon the initiative of the President, the Congress may, in the same manner, extend such proclamation or suspension for a period to be determined by the Congress, if the invasion or rebellion shall persist and public safety requires it.

The Congress, if not in session, shall, within twenty-four hours following such proclamation or suspension, convene in accordance with its rules without need of a call.

The power to declare a state of martial law is subject to the Supreme Court’s authority to review the factual basis thereof.  By constitutional fiat, the calling-out powers, which is of lesser gravity than the power to declare martial law, is bestowed upon the President alone. As noted in Villena, “(t)here are certain constitutional powers and prerogatives of the Chief Executive of the Nation which must be exercised by him in person and no amount of approval or ratification will validate the exercise of any of those powers by any other person..

WHEREFORE, the instant petition is GRANTED. Judgment is rendered commanding respondents to desist from further proceedings in implementing Proclamation No. 1, Series of 2009, and its Implementing Guidelines. The said proclamation and guidelines are hereby declared NULL and VOID for having been issued in grave abuse of discretion, amounting to lack or excess of jurisdiction.