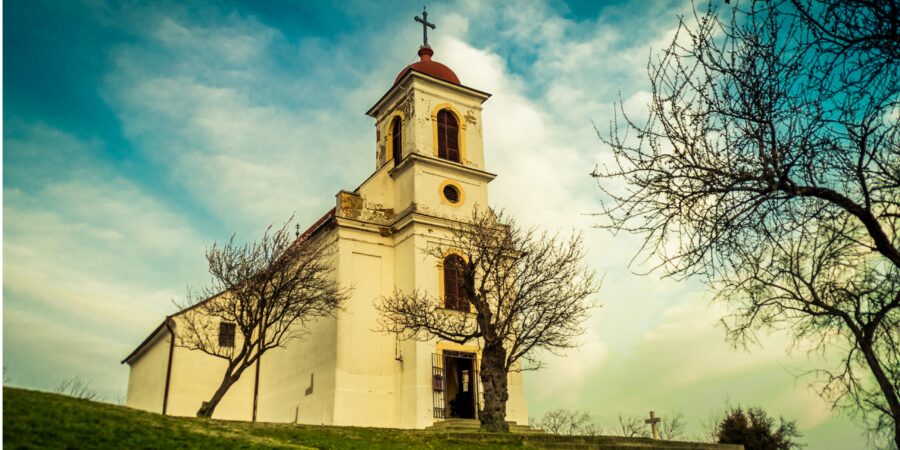 In 1973, a religious group known as “The Church In Quezon City (Church Assembly Hall), Incorporated” (“CHURCH”), was organized as “an entity of the brotherhood in Christ.”

It was registered in the same year with the Securities and Exchange Commission (SEC) as a non-stock, non-profit religious corporation for the administration of its temporalities or the management of its properties.

In 1988, the Board of Directors observed that certain members of the CHURCH, including petitioners herein, exhibited “conduct which was dishonorable, improper and injurious to the character and interest of the (CHURCH)” by “introducing (to the members) doctrines and teachings which were not based on the Holy Bible” and the Principles of Faith embraced by the CHURCH.

The respondents, as members of the Board of Directors, and some responsible members of the CHURCH, advised the petitioners “to correct their ways” and reminded them “that under the By-laws, this organization is only for worshipping the true God, not to worship Buddha or men.” The respondents also warned them that if they persist in their highly improper conduct, they will be dropped from the membership of the CHURCH.

But petitioners ignored these repeated admonitions.

Consequently, the Board of Directors, in a resolution issued on August 30, 1993, removed from the membership list of the CHURCH certain names of members, including the names of herein petitioners Joseph Lim, Liu Yek See, Alfredo Long and Felix Almeria on purely spiritual or religious grounds since they refused to follow its teachings and doctrines.

Petitioners insist that the expulsion is void since it was rendered without prior notice to them or, in a constitutional context, without due process.

On the other hand, respondents assert that the expulsion is in accordance with the By-laws of the CHURCH.

Whether or not the expulsion of petitioners from the membership of the CHURCH by its Board of Directors is in accordance with law.

The CHURCH By-law provision on expulsion, as phrased, may sound unusual and objectionable to petitioners as there is no requirement of prior notice to be given to an erring member before he can be expelled. But that is how peculiar the nature of a religious corporation is vis-à-vis an ordinary corporation organized for profit.

Thus, generally, there is no room for dissension in a religious corporation. And where, as here, any member of a religious corporation is expelled from the membership for espousing doctrines and teachings contrary to that of his church, the established doctrine in this jurisdiction is that such action from the church authorities is conclusive upon the civil courts.

“…in matters purely ecclesiastical the decisions of the proper church tribunals are conclusive upon the civil tribunals. A church member who is expelled from the membership by the church authorities, or a priest or minister who is by them deprived of his sacred office, is without remedy in the civil courts, which will not inquire into the correctness of the decisions of the ecclesiastical tribunals.”

Obviously recognizing the peculiarity of a religious corporation, the Corporation Code leaves the matter of ecclesiastical discipline to the religious group concerned.

Section 91 of the Corporation Code, which has been made explicitly applicable to religious corporations by the second paragraph of Section 109 of the same Code, states:

Moreover, the petitioners really have no reason to bewail the lack of prior notice in the By-laws. As correctly observed by the CA, they have waived such notice by adhering to those By-laws. They became members of the CHURCH voluntarily. They entered into its covenant and subscribed to its rules. By doing so, they are bound by their consent.