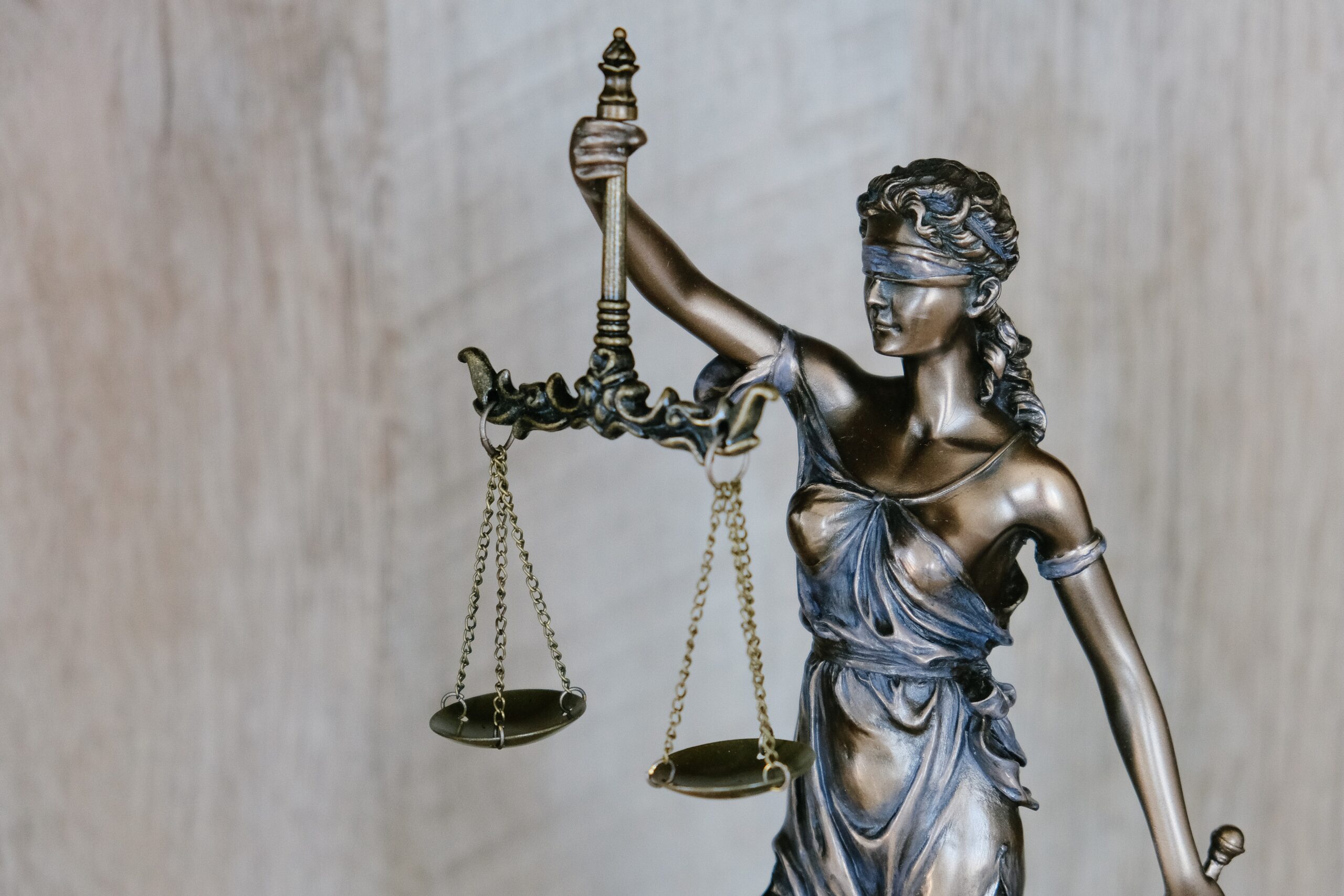 Petitioner, as the municipal treasurer of Cabatuan, Isabela with a Salary Grade of 24, was charged with three counts of malversation of public funds, defined under Article 217 of the Revised Penal Code.

The RTC convicted petitioner in the three cases.

Petitioner, through counsel, in time filed a Notice of Appeal, stating that he intended to appeal the trial court’s decision to the Court of Appeals.

The CA dismissed petitioner’s appeal for lack of jurisdiction, holding that it is the Sandiganbayan which has exclusive appellate jurisdiction thereon.

Petitioner’s Motion for Reconsideration was denied.

Petitioner, now admitting the procedural error committed by her former counsel, implores the Court to relax the Rules to afford her an opportunity to fully ventilate her appeal on the merits and requests the Court to endorse and transmit the records of the cases to the Sandiganbayan in the interest of substantial justice.

Which court has appellate jurisdiction in this case.

Section 2 of Rule 50 of the Rules of Court provides:

SEC. 2. Dismissal of improper appeal to the Court of Appeals. x x x.

An appeal erroneously taken to the Court of Appeals shall not be transferred to the appropriate court but shall be dismissed outright.

Clearly, the appellate jurisdiction in this case pertains to the Sandiganbayan.

Sec. 4. Jurisdiction. The Sandiganbayan shall exercise exclusive original jurisdiction in all cases involving:

In cases where none of the accused are occupying positions corresponding to Salary Grade 27 or higher, as prescribed in the said Republic Act No. 6758, or military and PNP officers mentioned above, exclusive original jurisdiction thereof shall be vested in the proper regional trial court, metropolitan trial court, municipal trial court, and municipal circuit trial court, as the case may be, pursuant to their respective jurisdictions as provided in Batas Pambansa Blg. 129, as amended.

Since the appeal involves criminal cases, and the possibility of a person being deprived of liberty due to a procedural lapse militates against the Court’s dispensation of justice, the Court grants petitioner’s plea for a relaxation of the Rules.

For rules of procedure must be viewed as tools to facilitate the attainment of justice, such that any rigid and strict application thereof which results in technicalities tending to frustrate substantial justice must always be avoided.