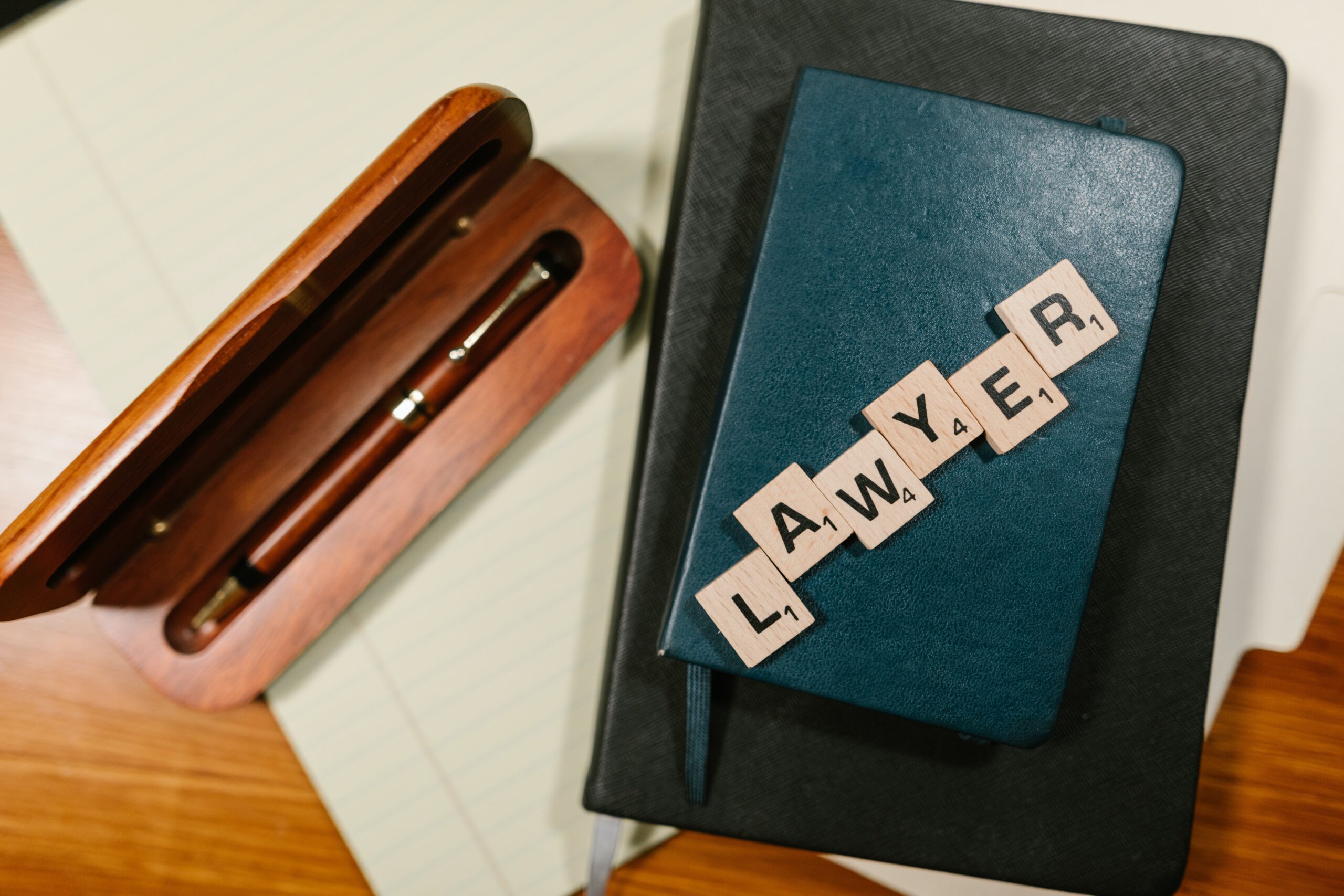 HDI retained the services of Atty. Cruz as its in-house corporate counsel and corporate secretary. HDI’s directors and officers were pleased with Atty. Cruz’s performance, thus, in time, he earned their trust and confidence that he was eventually tasked to handle the corporation’s important and confidential matters.

However, HDI averred that through Atty. Cruz’s deception and machinations, he managed to misappropriate a total of Forty­-One Million Three Hundred Seventeen Thousand One Hundred Sixty-Seven and Eighteen Centavos (P41,317,167.18).

Atty. Cruz converted the money that belonged to HDI for his personal use.

However, even after several demand letters, Atty. Cruz failed to return the misappropriated money.

HDI alleged that Atty. Cruz failed to live up to the standards expected of a lawyer, thus, he should be disbarred from the practice of law.

The IBP-Commission on Bar Discipline (IBP-CBD) recommended that Atty. Cruz be disbarred from the practice of law.

Whether or not Atty. Cruz is guilty of engaging in dishonest and deceitful conduct.

We adopt the findings and recommendation of the IBP.

In administrative cases against lawyers, the quantum of proof required is preponderance of evidence which the complainant has the burden to discharge. Preponderance of evidence means that the evidence adduced by one side is, as a whole, superior to or has a greater weight than that of the other. It means evidence which is more convincing to the court as worthy of belief compared to the presented contrary evidence.

CANON 1 – A LAWYER SHALL UPHOLD THE CONSTITUTION, OBEY THE LAWS OF THE LAND AND PROMOTE RESPECT FOR LAW AND LEGAL PROCESSES.

Rule 1.0 – A lawyer shall not engage in unlawful, dishonest, immoral or deceitful conduct.

Good moral character is necessary for a lawyer to practice the profession. An attorney is expected not only to be professionally competent, but to also have moral integrity. Deceit and lack of accountability and integrity reflect on his ability to perform his functions as a lawyer, who is always expected to act and appear to act lawfully and honestly, and must uphold the integrity and dignity of the legal profession. Atty. Cruz failed in these respects as a lawyer.

In the instant case, considering all the above-cited infractions, it is beyond dispute that Atty. Cruz is guilty of engaging in dishonest and deceitful conduct.

The fiduciary nature of the relationship between the counsel and his client imposes on the lawyer the duty to account for the money or property collected or received for or from his client.

When a lawyer collects or receives money from his client for a particular purpose as in cash for biddings and purchase of properties, as in this case, he should promptly account to the client how the money was spent. If he does not use the money for its intended purpose, he must immediately return it to the client. His failure either to render an accounting or to return the money if the intended purpose of the money does not materialize constitutes a blatant disregard of Rule 16.01 of the Code of Professional Responsibility.

Atty. Cruz’s failure to return the client’s money upon demand gives rise to the presumption that he has misappropriated it for his own use to the prejudice of and in violation of the trust reposed in him by the client.

Respondent ATTY. EMMANUEL CRUZ was found guilty of gross misconduct by violating the Canon of Professional Responsibility through his unlawful, dishonest, and deceitful conduct, and willful disobedience of lawful orders rendering him unworthy of continuing membership in the legal profession,
and was ordered DISBARRED from the practice of law and his name stricken off of the Roll of Attorneys, effective immediately.