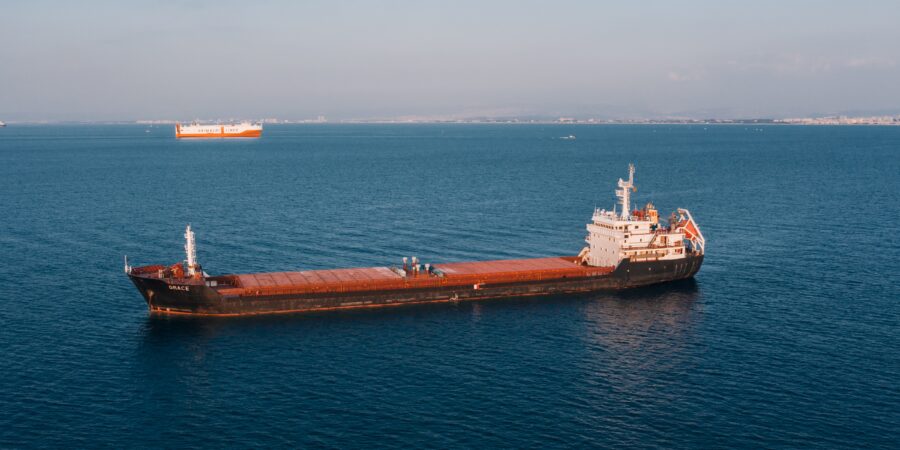 The defendant is a Chinese employed as a fireman on Shun Chang, a foreign steamship which arrived at the port of Cebu on April 25, 1917, after a voyage direct from the port of Saigon.

The defendant bought eight cans of opium in Saigon, brought them on board the steamship Shun Chang, and had them in his possession during the trip from Saigon to Cebu. When the steamer anchored in the port of Cebu, the authorities making a search found the eight cans of opium hidden in the ashes below the boiler of the steamer’s engine. The defendant confessed that he was the owner of this opium, and that he had purchased it in Saigon. He did not confess, however, his intention to import the prohibited drug into the Philippine Islands. No other evidence direct or indirect, to show that the intention of the accused was to import illegally this opium into the Philippine Islands, was introduced.

Defendant was found guilty of a violation of Section 4 of Act No. 2381 (the Opium Law). Hence, this appeal.

Whether or not the appellant is guilty of crime of illegal importation of opium into the Philippines.

In the case of United States vs. Look Chaw, it is found —

That, although the mere possession of a thing of prohibited use in these Islands aboard a foreign vessel in transit, in any of their ports, does not, as a general rule, constitute a crime triable by the courts of this country, on account of such vessel being considered as an extension of its own nationality. In this case, a can of opium is landed from the vessel upon Philippine soil, thus committing an open violation of the laws of the land..

In one case entitled US v. Jose,  the charge is illegal importation of opium; in the Look Chaw case the foreign vessel was in transit. In the case of US v. Jose, the foreign vessel was not in transit; in the Look Chaw case the opium was landed from the vessel upon Philippine soil while the present case is a prosecution based on the illegal importation of opium or other prohibited drug.

The Government must prove, or offer evidence sufficient to raise a presumption that the vessel from which the drug is discharged came into Philippine waters from a foreign country with the drug on board.

In the Jose case, the defendants were acquitted because it was not proved that the opium was imported from a foreign country; in the present case there is no question that the opium came from Saigon to Cebu.

However, in the opinion in the Jose case, we find the following which may be obiter dicta:

It is to be noted that section 4 of Act No. 2381 begins, “Any person who shall unlawfully import or bring any prohibited drug into the Philippine Islands.” “Import” and “bring” are synonymous terms.

As applied to the Opium Law, we expressly hold that any person unlawfully imports or brings any prohibited drug into the Philippine Islands, when the prohibited drug is found under this person’s control on a vessel which has come directly from a foreign country and is within the jurisdictional limits of the Philippine Islands; in such case, a person is guilty of illegal importation of the drug unless contrary circumstances exist or the defense proves otherwise. Applied to the facts herein, it would be absurd to think that the accused was merely carrying opium back and forth between Saigon and Cebu for the mere pleasure of so doing. It would likewise be impossible to conceive that the accused needed so large an amount of opium for his personal use. No better explanation being possible, the logical deduction is that the defendant intended this opium to be brought into the Philippine Islands.

Accordingly, there was illegal importation of opium from a foreign country into the Philippine Islands.