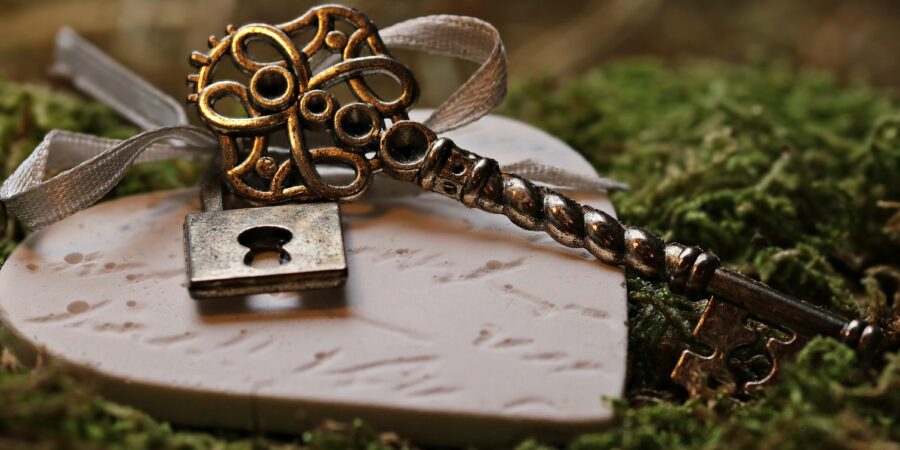 Nita Villanueva came to know petitioner Antonio Geluz, a physician, for the first time in 1948 — through her aunt.

In 1950 she became pregnant by her present husband before they were legally married. Desiring to conceal her pregnancy from her parents, and acting on the advice of her aunt, she had herself aborted by the defendant.

After her marriage with the respondent Oscar Lazo, she again became pregnant. As she was then employed in the COMELEC and her pregnancy proved to be inconvenient, she had herself aborted again by Geluz in October 1953.

Less than two years later, she again became pregnant and was again aborted of a two-month old fetus.

Oscar Lazo was at this time in the province of Cagayan, campaigning for his election to the provincial board; he did not know of, nor gave his consent, to the abortion.

After the third and last abortion respondent Oscar Lazo filed a case for damages against  Geluz.

The trial court awarded damages in the sum of P3,000.06. The award was sustained on appeal before the CA.

The award of damages was predicated upon the provisions of Article 2206 of the Civil Code of the Philippines, to wit:

Whether or not the award of damages under Article 2206 covers the case of an unborn fetus.

We believe the award of damages to be an error, for the said article does not cover the case of an unborn fetus that is not endowed with personality, under the system of our Civil Code, being incapable of having rights and obligations.

Since an action for pecuniary damages on account of personal injury or death pertains primarily to the one injured, it is easy to see that if no action for such damages could be instituted on behalf of the unborn child on account of the injuries it received, no such right of action could derivatively accrue to its parents or heirs.

In fact, even if a cause of action did accrue on behalf of the unborn child, the same was extinguished by its pre-natal death, since no transmission to anyone can take place from one that lacked juridical personality (or juridical capacity as distinguished from capacity to act).

It is no answer to invoke the provisional personality of a conceived child (conceptus pro nato habetur) under Article 40 of the Civil Code, because that same article expressly limits such provisional personality by imposing the condition that the child should be subsequently born alive: “provided it be born later with the condition specified in the following article”. In the present case, there is no dispute that the child was dead when separated from its mother’s womb.

In the case before us, both the trial court and the CA have not found any basis for an award of moral damages, evidently because the appellee’s indifference to the previous abortions of his wife, also caused by the appellant herein, clearly indicates that he was unconcerned with the frustration of his parental hopes and affections.

The decision appealed from is reversed, and the complaint ordered dismissed.