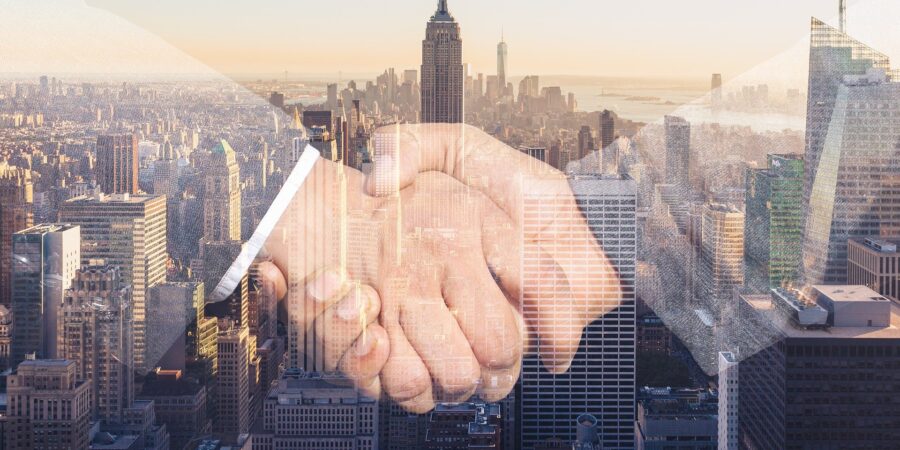 The parties amended the contract in Korea, under which, KOGIES would ship the machinery and facilities necessary for manufacturing LPG cylinders for which PGSMC would pay USD 1,224,000. KOGIES would install and initiate the operation of the plant for which PGSMC bound itself to pay USD 306,000 upon the plant’s production of the 11-kg. LPG cylinder samples. Thus, the total contract price amounted to USD 1,530,000.

Subsequently, the machineries, equipment, and facilities for the manufacture of LPG cylinders were shipped, delivered, and installed in the Carmona plant. PGSMC paid KOGIES USD 1,224,000.

However, after the installation of the plant, the initial operation could not be conducted as PGSMC encountered financial difficulties affecting the supply of materials, thus forcing the parties to agree that KOGIES would be deemed to have completely complied with the terms and conditions of the contract.

For the remaining balance of USD306,000 for the installation and initial operation of the plant, PGSMC issued two postdated checks.

When KOGIES deposited the checks, these were dishonored for the reason “PAYMENT STOPPED.” KOGIES sent a demand letter to PGSMC threatening criminal action for violation of Batas Pambansa Blg. 22 in case of nonpayment.

PGSMC replied that the two checks it issued KOGIES were fully funded but the payments were stopped for reasons previously made known to KOGIES.

PGSMC informed KOGIES that PGSMC was canceling their Contract, on the ground that KOGIES had altered the quantity and lowered the quality of the machineries and equipment it delivered to PGSMC.

PGSMC filed before the Office of the Public Prosecutor an Affidavit-Complaint for Estafa against Mr. Dae Hyun Kang, President of KOGIES.

PGSMC threatened that the machineries, equipment, and facilities installed in the plant would be dismantled and transferred. Thus, KOGIES instituted an Application for Arbitration before the Korean Commercial Arbitration Board (KCAB) in Seoul, Korea pursuant to Art. 15 of the Contract as amended.

KOGIES filed a Complaint for Specific Performance against PGSMC before the Muntinlupa City RTC. The RTC granted a temporary restraining order (TRO) which was subsequently extended. KOGIES averred, inter alia, that PGSMC violated Art. 15 of their Contract, as amended, by unilaterally rescinding the contract without resorting to arbitration. KOGIES also asked that PGSMC be restrained from dismantling and transferring the machinery and equipment installed in the plant which the latter threatened to do.

The RTC issued an Order denying the application for an injunctive writ, and that Art. 15 of the Contract as amended was invalid.

KOGIES filed an urgent motion for reconsideration. Without waiting for the resolution thereof, KOGIES filed before the CA a petition for certiorari, seeking annulment of the RTC Orders and praying for the issuance of writs of prohibition, mandamus, and preliminary injunction to enjoin the RTC and PGSMC from inspecting, dismantling, and transferring the machineries and equipment in the Carmona plant, and to direct the RTC to enforce the specific agreement on arbitration to resolve the dispute.

In the meantime, the RTC denied KOGIES’ urgent motion for reconsideration and directed the Branch Sheriff to proceed with the inspection of the machineries and equipment in the plant.

The Branch Sheriff filed his Sheriff’s Report, finding that the machineries and equipment were not fully and properly installed.

The CA rendered the assailed Decision affirming the RTC Orders and dismissing the petition for certiorari filed by KOGIES.

Hence, we have this Petition for Review on Certiorari under Rule 45.

Whether or not THE ARBITRATION CLAUSE IN ARTICLE 15 OF THE CONTRACT BETWEEN THE PARTIES  is NULL AND VOID FOR BEING “CONTRARY TO PUBLIC POLICY” AND FOR OUSTING THE COURTS OF JURISDICTION.

Petitioner claims the RTC and the CA erred in ruling that the arbitration clause is null and void.

Established in this jurisdiction is the rule that the law of the place where the contract is made governs. Lex loci contractus. The contract in this case was perfected here in the Philippines. Therefore, our laws ought to govern.

Nonetheless, Art. 2044 of the Civil Code sanctions the validity of mutually agreed arbitral clause or the finality and binding effect of an arbitral award.

Arts. 2038, 2039, and 2040 refer to instances where a compromise or an arbitral award may be voided, rescinded, or annulled, but these would not denigrate the finality of the arbitral award.

The arbitration clause was mutually and voluntarily agreed upon by the parties. It has not been shown to be contrary to any law, or against morals, good customs, public order, or public policy. There has been no showing that the parties have not dealt with each other on equal footing.

This Court has sanctioned the validity of arbitration clauses in a catena of cases.

This Court had ruled that an arbitration clause to resolve differences and breaches of mutually agreed contractual terms is valid.

In BF Corporation v. Court of Appeals, we held that “[i]n this jurisdiction, arbitration has been held valid and constitutional. Tthis Court has countenanced the settlement of disputes through arbitration.

Being an inexpensive, speedy and amicable method of settling disputes, arbitration––along with mediation, conciliation and negotiation––is encouraged by the Supreme Court. Aside from unclogging judicial dockets, arbitration also hastens the resolution of disputes, especially of the commercial kind. It is thus regarded as the “wave of the future” in international civil and commercial disputes. Brushing aside a contractual agreement calling for arbitration between the parties would be a step backward.

Consistent with the above-mentioned policy of encouraging alternative dispute resolution methods, courts should liberally construe arbitration clauses. Provided such clause is susceptible of an interpretation that covers the asserted dispute, an order to arbitrate should be granted. Any doubt should be resolved in favor of arbitration.