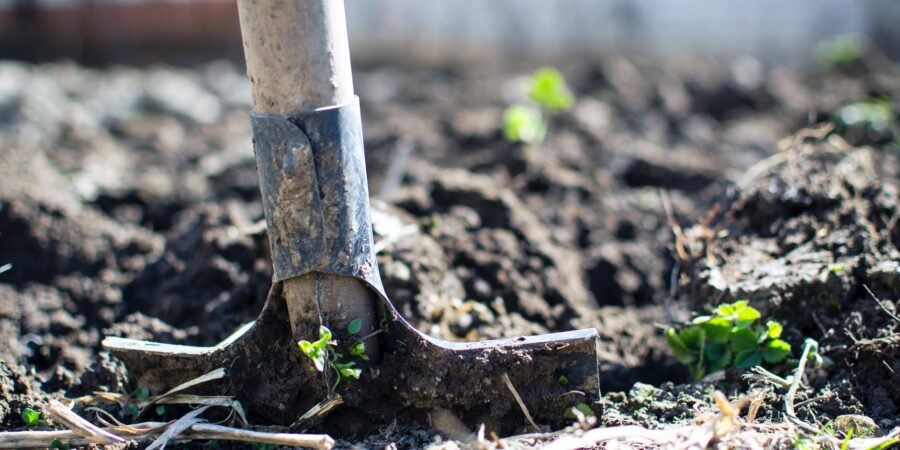 Plaintiff (Ceroferr Realty) filed with the RTC, a complaint against defendant Ernesto D. Santiago praying that Santiago and his agents: be enjoined from – claiming possession and ownership over Lot No. 68 of the Tala Estate Subdivision, QC,; be prevented from making use of the vacant lot as a jeepney terminal; and be ordered to pay Ceroferr P650.00 daily as lost income for the use of the lot until possession is restored to the latter, as well as actual and exemplary damages and attorney’s fees, plus expenses of litigation.

In his answer, defendant Santiago alleged that the vacant lot referred to in the complaint was within Lot No. 90 of the Tala Estate Subdivision, covered by his TCT No. RT-78 110.

A verification survey shows that the vacant lot is inside Lot No. 68.

Defendant asserted a superior claim as against that of the plaintiff in that, according to defendant, his title has been confirmed through judicial reconstitution proceedings, whereas plaintiff’s title does not carry any technical description of the property except only as it is designated in the title as Lot No. 68 of the Tala Estate Subdivision.

Defendant filed a motion to dismiss the complaint premised primarily on his contention that the trial court cannot adjudicate the issue of damages without passing over the conflicting claims of ownership of the parties over the disputed portion.

The trial court DISMISSED the case for lack of cause of action and lack of jurisdiction. The court held that plaintiff was in effect impugning the title of defendant which could not be done in the case for damages and injunction before it.

The CA dismissed the appeal and the denied the subsequent MR filed by Ceroferr.

(2) Whether the trial court has jurisdiction to determine the identity and location of the vacant lot involved in the case.

We grant the petition.

The rules of procedure require that the complaint must state a concise statement of the ultimate facts or the essential facts constituting the plaintiff’s cause of action.

A fact is essential if it cannot be stricken out without leaving the statement of the cause of action inadequate.

A complaint states a cause of action only when it has its three indispensable elements, namely:

(1) a right in favor of the plaintiff by whatever means and under whatever law it arises or is created;

(2) an obligation on the part of the named defendant to respect or not to violate such right; and

(3) an act or omission on the part of such defendant violative of the right of plaintiff or constituting a breach of the obligation of defendant to the plaintiff for which the latter may maintain an action for recovery of damages.

If these elements are not extant, the complaint becomes vulnerable to a motion to dismiss on the ground of failure to state a cause of action.

These elements are present in the case at bar.

A defendant who moves to dismiss the complaint on the ground of lack of cause of action, as in this case, hypothetically admits all the averments thereof.

The test of sufficiency of the facts found in a complaint as constituting a cause of action is whether or not admitting the facts alleged the court can render a valid judgement upon the same in accordance with the prayer thereof.

The hypothetical admission extends to the relevant and material facts well pleaded in the complaint and inferences fairly deducible therefrom. Hence, if the allegations in the complaint furnish sufficient basis by which the complaint can be maintained, the same should not be dismissed regardless of the defense that may be assessed by the defendants.

On the issue of jurisdiction, we hold that the trial court has jurisdiction to determine the identity and location of the vacant lot in question.

Jurisdiction over the subject matter is conferred by law and is determined by the allegations of the complaint irrespective of whether the plaintiff is entitled to all or some of the claims asserted therein.

The jurisdiction of a court over the subject matter is determined by the allegations of the complaint and cannot be made to depend upon the defenses set up in the answer or pleadings filed by the defendant.

While the lack of jurisdiction of a court may be raised at any stage of an action, nevertheless, the party raising such question may be estopped if he has actively taken part in the very proceedings which he questions and he only objects to the court’s jurisdiction because the judgment or the order subsequently rendered is adverse to him.

Both parties in this case claim that the vacant lot is within their property. This is an issue that can be best resolved by the trial court in the exercise of its general jurisdiction.

The regional trial court has jurisdiction to determine the precise identity and location of the vacant lot used as a jeepney terminal.