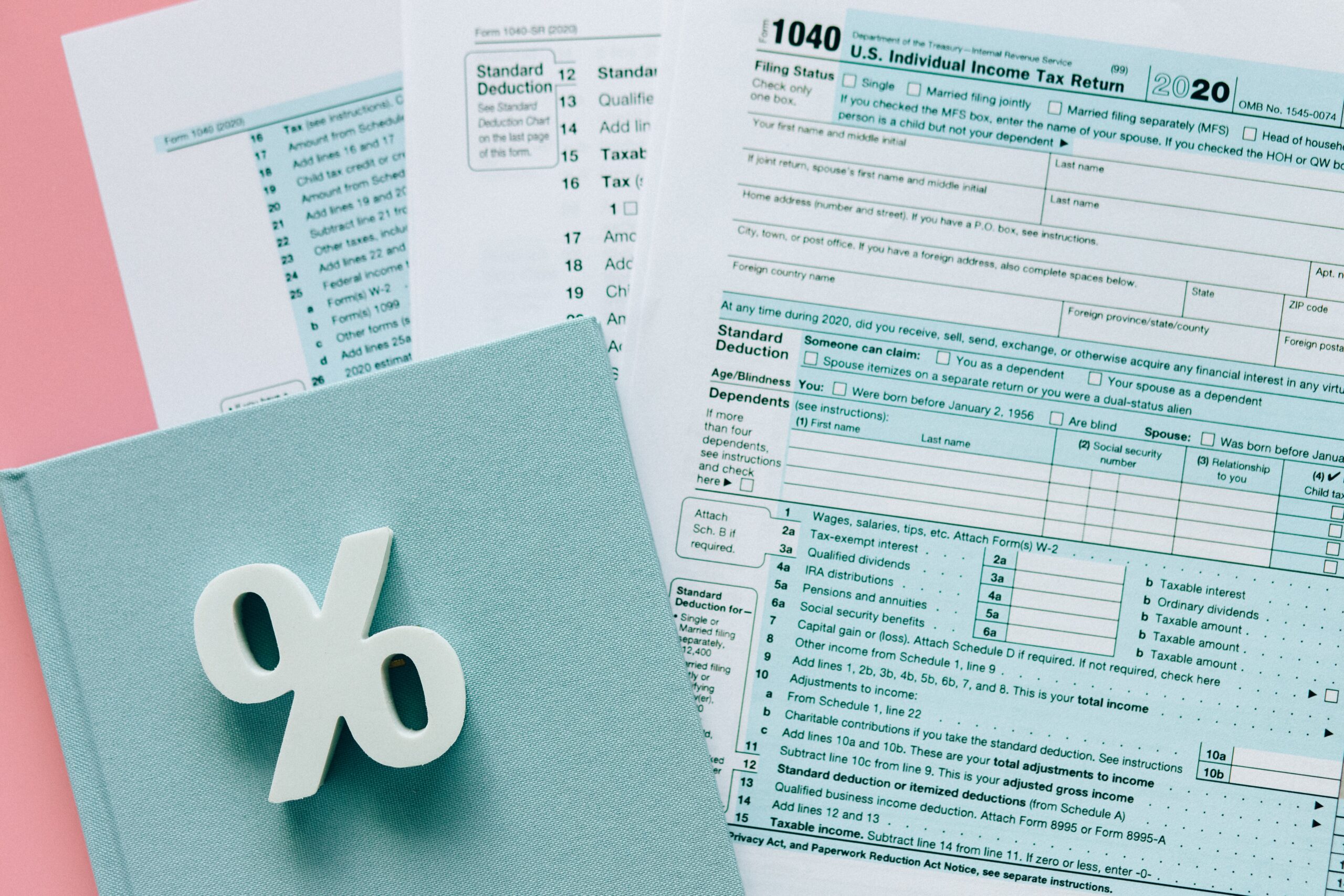 Pursuant to these issuances, the BIR issued an Assessment Notice against Lhuillier demanding payment of deficiency percentage tax in the sum of P3,360,335.11 for 1994 inclusive of interest and surcharges.

On 3 October 1997, Lhuillier filed an administrative protest with the Office of the Revenue Regional Director contending, inter alia, that pawnshops are different from lending investors, which are subject to the 5% percentage tax under the specific provision of the Tax Code, and that RMO No. 15-91 impliedly amends the Tax Code and is therefore taxation by implication, which is proscribed by law.

Deputy BIR Commissioner Panganiban issued a Warrant of Distraint and/or Levy against Lhuillier’s property for the enforcement and payment of the assessed percentage tax.

Its protest having been unacted upon, Lhuillier elevated the matter to the CIR. Still, the protest was not acted upon by the CIR. Thus, Lhuillier filed an appeal with the CTA.

The CTA rendered a decision declaring RMO No. 15-91 and RMC No. 43-91 null and void insofar as they classify pawnshops as lending investors subject to 5% percentage tax.

Dissatisfied, the CIR filed a petition for review with the CA, which affirmed the CTA decision.

Whether pawnshops are considered lending investors for the purpose of imposing percentage tax.

We rule in the negative.

While it is true that pawnshops are engaged in the business of lending money, they are not considered “lending investors” for the purpose of imposing the 5% percentage taxes.

Pawnshops and lending investors were, in fact, subjected to different tax treatments under the Tax Code.

RMO No. 15-91 and RMC No. 43-91 were issued in accordance with the power of the CIR to make rulings and opinions in connection with the implementation of internal revenue laws, which was bestowed by then Section 245 of the NIRC of 1977, as amended by E.O. No. 273. Such power of the CIR cannot be controverted.