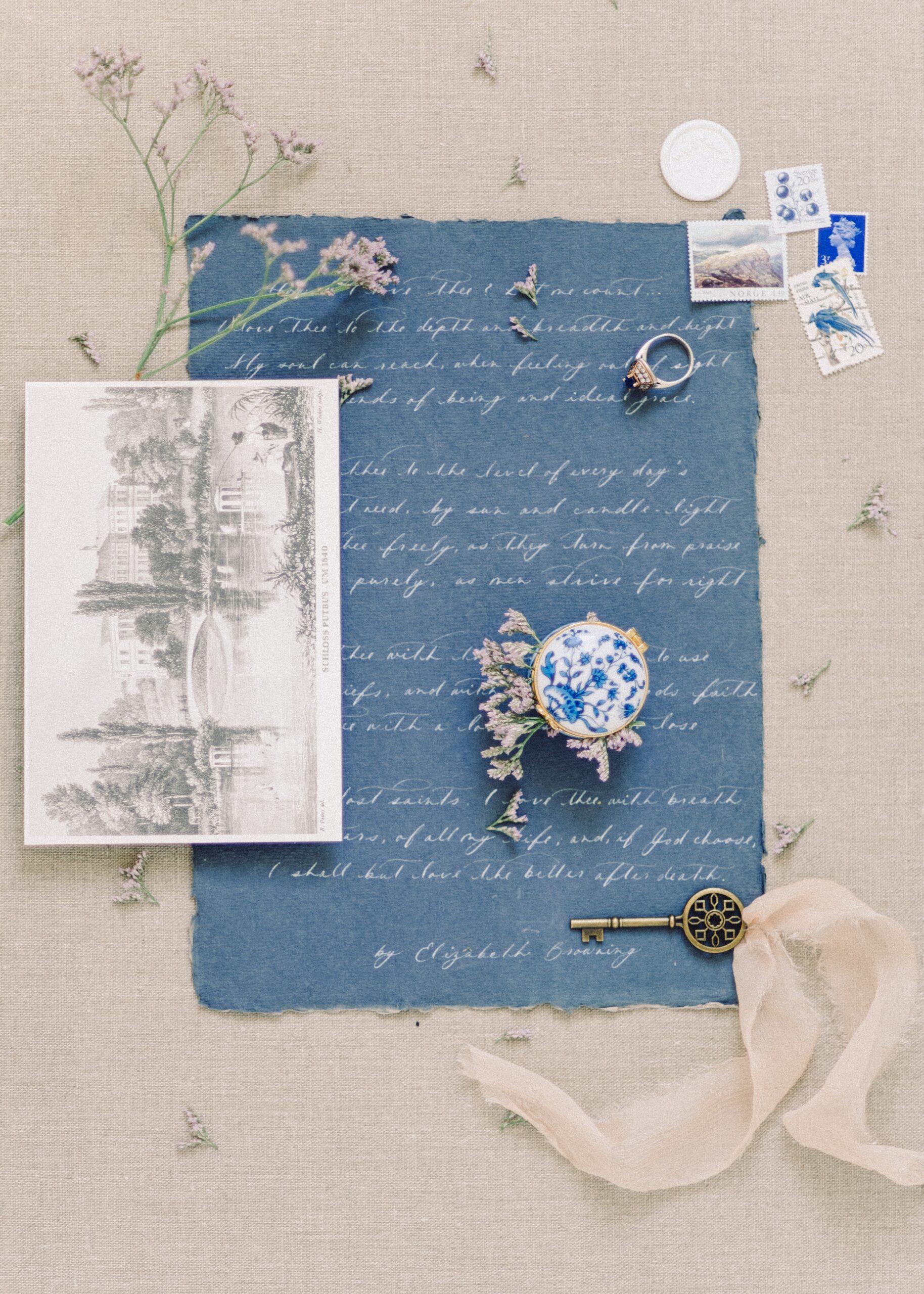 After the marriage, they established their residence in the Philippines and had two children.

The parties were divorced in Nevada, United States, in 1982 and petitioner has re-married also in Nevada, this time to Theodore Van Dorn.

Petitioner moved to dismiss the case on the ground that the cause of action is barred by previous judgment in the divorce proceedings before the Nevada Court wherein respondent had acknowledged that he and petitioner had “no community property”.

The Court below denied the Motion to Dismiss on the ground that the property involved is located in the Philippines so that the Divorce Decree has no bearing in the case.

The denial is now the subject of this certiorari proceeding.

Whether or not the foreign divorce is valid and binding in this jurisdcition.

There can be no question as to the validity of that Nevada divorce in any of the States of the United States. The decree is binding on private respondent as an American citizen.

It is true that owing to the nationality principle embodied in Article 15 of the Civil Code,  only Philippine nationals are covered by the policy against absolute divorces the same being considered contrary to our concept of public police and morality.

However, aliens may obtain divorces abroad, which may be recognized in the Philippines, provided they are valid according to their national law. In this case, the divorce in Nevada released private respondent from the marriage from the standards of American law, under which divorce dissolves the marriage.

Thus, pursuant to his national law, private respondent is no longer the husband of petitioner. He would have no standing to sue in the case below as petitioner’s husband entitled to exercise control over conjugal assets. As he is bound by the Decision of his own country’s Court, which validly exercised jurisdiction over him, and whose decision he does not repudiate, he is estopped by his own representation before said Court from asserting his right over the alleged conjugal property.

To maintain, as private respondent does, that, under our laws, petitioner has to be considered still married to private respondent and still subject to a wife’s obligations under Article 109, et. seq. of the Civil Code cannot be just.

Petitioner should not be obliged to live together with, observe respect and fidelity, and render support to private respondent. The latter should not continue to be one of her heirs with possible rights to conjugal property. She should not be discriminated against in her own country if the ends of justice are to be served.