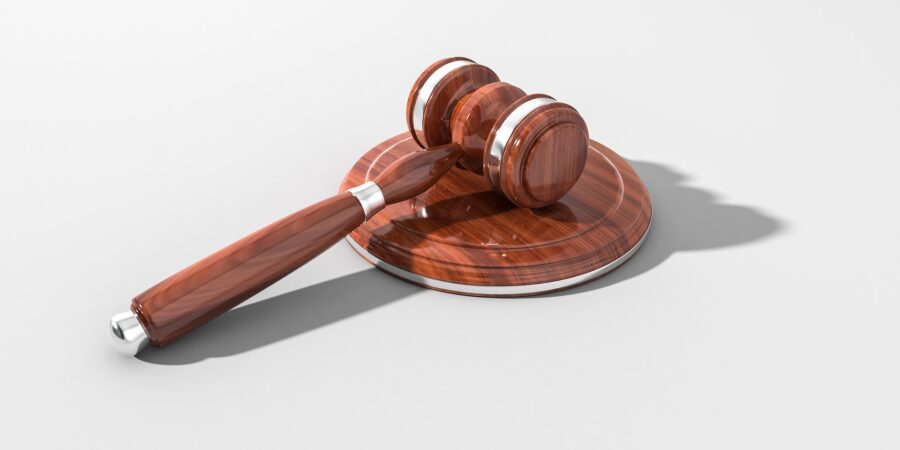 On December 3, 1998, SPO2 Paglicawan and SPO3 Yuzon received a message from the Barangay Captain of Ambil Island, Looc, that a suspicious looking boat was seen somewhere within the vicinity of said island.  The police officers immediately headed towards the specified location wherein they spotted a fishing boat and a speedboat anchored side by side.

They noticed 3 persons on the boats who were transferring cargo from one  boat to the other. As they moved closer to the area, the fishing boat hurriedly sped away.  The strong waves prevented the police officers from chasing the same and instead, went towards the speed boat, which seemed to be experiencing engine trouble. On board the speed boat, the officers found the appellants with several transparent plastic bags containing a white, crystalline substance.  They requested the appellants to show their identification papers but appellants failed to do so.  The police officers directed appellants to transfer to their service boat and thereafter towed appellants’ speed boat to the shore behind the Municipal Hall of Looc, Occidental Mindoro.

In the presence of the appellants and the Municipal Mayor, they conducted an inventory of the forty-five (45) plastic bags, weighing about a kilo each.  Appellants did not answer when requested proper documentation as to their identities and the purpose of their entry in the Philippine territory.

On December 4, 1998, the appellants and the suspected illegal drugs were turned over to Police Inspector Culili, of the Intelligence and Investigation Division, PNP, Regional Office IV.

Because of this difficulty, Inspector Culili sought the assistance of an interpreter who knew either Fookien or Cantonese.

On December 5, 1998, the interpreter arrived. With the assistance of said interpreter, Inspector Culili informed and explained to the appellants their constitutional rights under Philippine laws

After the laboratory examination of the white crystalline substance in the bags seized from appellants, Police Inspector Geronimo positively confirmed in her Chemistry Report that the substance is, indeed, methamphetamine hydrochloride, otherwise known as “shabu.”

An Information was filed with the RTC of Mamburao, Occidental Mindoro, against appellants for violation of Section 14, Article III, in relation to Section 21 (a), Article IV of RA No. 6425 as amended by RA No. 7659.

Appellants pleaded not guilty to the charges against them.

Thereafter, trial on the merits ensued.

The trial court found appellants guilty beyond reasonable doubt of the crimes charged.

On appeal, the CA affirmed in toto the Decision of the RTC.

Whether or not all the elements of the crime of importation of regulated drugs are present in this case.

The Black’s Law Dictionary defines importation as “the act of bringing goods and merchandise into a country from a foreign country.”

Importation then, necessarily connotes the introduction of something into a certain territory coming from an external source.  Logically, if the article merely came from the same territory, there cannot be any importation of the same.

The mere fact that the appellants were Chinese nationals as well as their penchant for making reference to China where they could obtain money to bribe the apprehending officers does not necessarily mean that the confiscated drugs necessarily came from China.

This Court notes that for a vessel which resembles a speed boat, it is rather difficult to suppose how appellants made their way to the shores of Occidental Mindoro from China.

While appellants cannot be held liable for the offense of illegal importation charged in the information, their criminal liability for illegal possession, if proven beyond reasonable doubt, may nevertheless be sustained.

This Court notes that charging appellants with illegal possession when the information filed against them charges the crime of importation does not violate their constitutional right to be informed of the nature and cause of the accusation brought against them.

The rule is that when there is a variance between the offense charged in the complaint or information, and that proved or established by the evidence, and the offense as charged necessarily includes the offense proved, the accused shall be convicted of the offense proved included in that which is charged.

An offense charged necessarily includes that which is proved, when some of the essential elements or ingredients of the former, as this is alleged in the complaint or information, constitute the latter.

Considering that illegal possession is likewise an element of and is necessarily included in illegal importation of dangerous drugs, convicting appellants of the former, if duly established beyond reasonable doubt, does not amount to a violation of their right to be informed of the nature and cause of accusation against them.  Indeed, where an accused is charged with a specific crime, he is duly informed not only of such specific crime but also of lesser crimes or offenses included therein.

The evidence on record clearly established that appellants were in possession of the bags containing the regulated drugs without the requisite authority.

The instant appeal is DENIED. The Decision of the Court of Appeals is AFFIRMED with MODIFICATION that appellants herein are found GUILTY of the crime of illegal possession of regulated drugs.