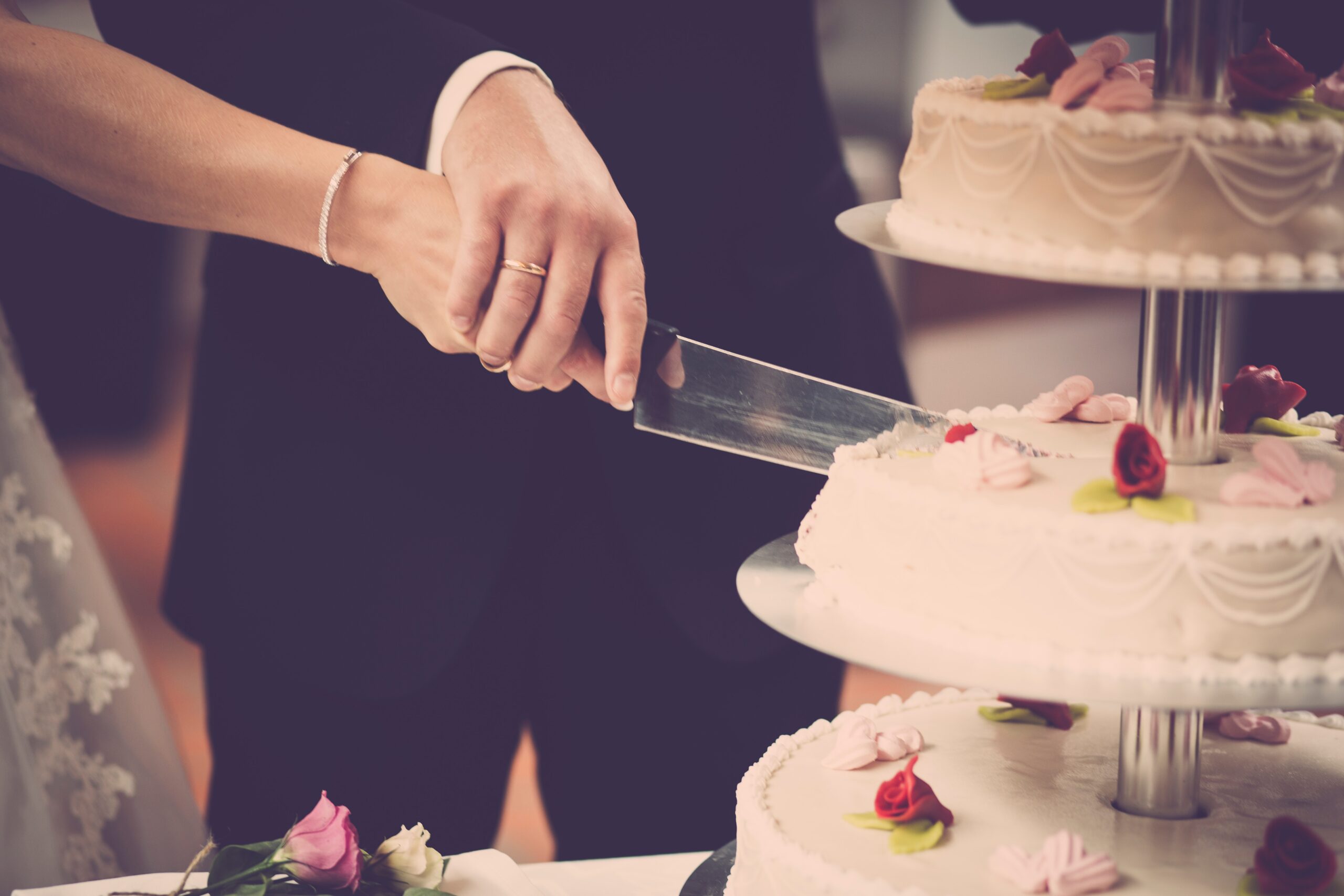 On 4 May 1979, petitioner Luis Uy filed a Complaint for Declaration of Nullity of Documents with Damages against respondents Petra Rosca and spouses Jose Lacsamana and Rosaura Mendoza (Sps. Lacsamana).

Uy alleged that he was the lawful husband of Rosca, and that they lived together as husband and wife from the time they were married in 1944 until 1973 when they separated. Uy and Rosca had eight children.

Uy alleged that he and his wife acquired a 484 square meter residential land evidenced by a Deed of Sale from the Spouses Manuel. TCT No. T-24660 was issued in the name of “Petra Rosca, married to Luis G. Uy.”

Uy further alleged that Rosca, in gross and evident bad faith, executed and signed a false and simulated Deed of Sale dated 18 April 1979 on the 484 square meter land, together with the house erected thereon, for a consideration of P80,000 in favor of Spouses Lacsamana.

Uy prayed that the Deed of Sale dated 18 April 1979 executed by Rosca in favor of Spouses Lacsamana be declared null and void with respect to his rights, interest, and ownership.

Rosca denied the allegations of Uy and claimed that she lawfully acquired the subject real properties using her paraphernal funds. Rosca added that she was never married to Uy and prayed for the dismissal of the complaint for lack of merit.

Sps. Lacsamana claimed that they were buyers in good faith and for value and that they relied on the Torrens title which stated that Rosca was the owner of the subject property.

The RTC decided the case in favor of respondents. The lower court found that (1) there was no valid marriage between Uy and Rosca; (2) the Deed of Sale executed by Rosca over the house and lot in favor of Spouses Lacsamana was valid; and (3) both parties were not entitled to their respective claims for damages.

On appeal, the CA affirmed the ruling of the trial court.

Uy then filed a Motion for Reconsideration which was denied by the CA.

Whether or not the Deed of Sale executed by Rosca alone, without Uy’s consent, in favor of Spouses Lacsamana, is valid.

Here, the main issue in determining the validity of the sale of the property by Rosca alone is anchored on whether Uy and Rosca had a valid marriage. There is a presumption established in our Rules “that a man and woman deporting themselves as husband and wife have entered into a lawful contract of marriage.” Semper praesumitur pro matrimonio — Always presume marriage.

However, this presumption may be contradicted by a party and overcome by other evidence.

Documentary evidence may also be shown.

The best documentary evidence of a marriage is the marriage contract itself.

Here, Uy was not able to present any copy of the marriage certificate which he could have sourced from his own personal records, the solemnizing officer, or the municipal office where the marriage allegedly took place. Even the findings of the RTC revealed that Uy did not show a single relevant evidence that he was actually married to Rosca. On the contrary, the documents Uy submitted showed that he and Rosca were not legally married to each other.

Since Uy failed to discharge the burden that he was legally married to Rosca, their property relations would be governed by Article 147 of the Family Code which applies when a couple living together were not incapacitated from getting married.

The provision states that properties acquired during cohabitation are presumed co-owned unless there is proof to the contrary. We agree with both the trial and appellate courts that Rosca was able to prove that the subject property is not co-owned but is paraphernal.

In sum, we find that the Deed of Sale, executed by Rosca on her paraphernal property in favor of Spouses Lacsamana, is valid.