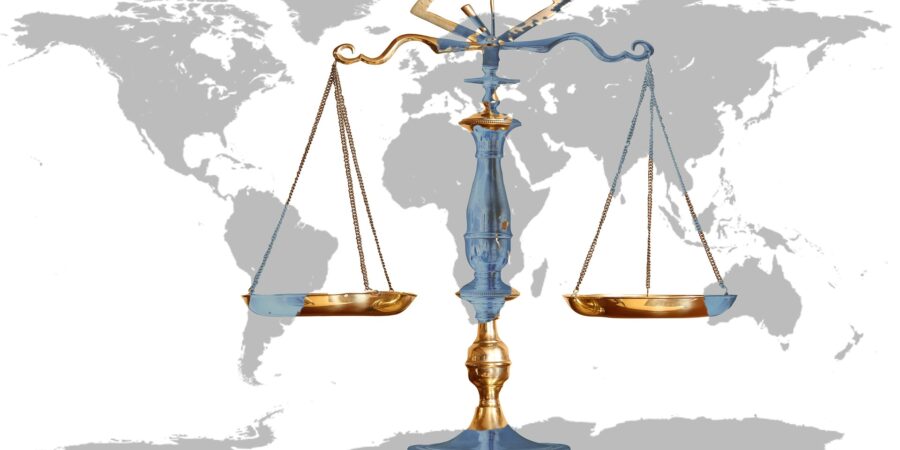 Shortly after the adjournment of the day’s session in Congress, a bomb exploded near the entrance of the South Wing lobby of the House of Representatives (HOR) in the Batasan Complex which led to the death of Congressman Wahab Akbar, and four others, and the inflicting of serious injuries on seven other Representatives.

The post-blast investigation revealed that the explosion was caused by an improvised bomb planted on a motorcycle that was parked near the entrance stairs of the South Wing lobby.

Acting on a confidential information that the person who parked the motorcycle near the South Wing lobby of the HOR was staying with members of the Abu Sayyaf Group (ASG), police officers raided an alleged ASG safehouse in Quezon City which lead to the arrest of Aunal, Ikram and Kusain.

Several items were likewise seized from the premises, including two (2) Cal. 45 pistols, one motor vehicle plate number “8,” an I.D. of HOR issued to Ikram, and a black wallet with a GSIS ID card issued to Aunal with calling cards of Gerry Salapuddin. One of the Cal. 45 pistols found was traced back to the Political Affairs Assistant of Salapuddin.

Aunal, Ikram and Kusain gave their sworn statements wherein they stated their connection with Salapuddin.

Salapuddin went to Camp Crame and voluntarily gave a sworn statement denying any knowledge of the Batasan bombing, asserting that his name was being used by the media only because of his relationship with the persons arrested in connection with the incident: Ikram was his former driver; Aunal, his former brother-in-law, being a brother of his ex-wife whom he divorced under Muslim laws; and Kusain who once sought his assistance for employment.

Based on the affidavits of Jamiri (the ex-mayor of Tuburan, Basilan), Ikram, and Aunal, Police Superintendent Asher Dolina indorsed a letter to then Chief State Prosecutor Zuño requesting the inclusion of Salapuddin in the complaints for murder and multiple frustrated murder.

Salapuddin filed a Petition for Review with the Office of the Secretary of Justice.

The Secretary of Justice issued a Resolution excluding Salapuddin from the Information for the complex crime of murder and frustrated murder.

In a Petition for Certiorari, herein respondents questioned the Secretary of Justice’s Resolution.

The CA set aside the Resolution of the Secretary of Justice. As held, the totality of the evidence “sufficiently indicates the probability that Salapuddin lent moral and material support or assistance to the perpetrators in the commission of the crime.”

Salapuddin moved for reconsideration but was denied.

This Court denied the  Petition for Review filed by Salapuddin.

The Court granted the Motion for Reconsideration filed by petitioner and reinstated the petition.

Whether or not the evidence presented sufficiently established the probable cause to indict Salapuddin for the non-bailable offenses he is accused of.

Upon a second hard look and thorough reexamination of the records, the Court finds merit in the instant petition.

A review of the records show that the only direct material evidence against Salapuddin, as he had pointed out at every conceivable turn, is the confession made by Ikram. While the confession is arguably relevant, this is not the evidence competent to establish the probability that Salapuddin participated in the commission of the crime. On the contrary, as pointed out by the Secretary of Justice, this cannot be considered against Salapuddin on account of the principle of res inter alios acta alteri nocere non debet expressed in Section 28, Rule 130 of the Rules of Court:

Sec. 28. Admission by third-party. – The rights of a party cannot be prejudiced by an act, declaration, or omission of another, except as hereinafter provided.

Clearly thus, an extrajudicial confession is binding only on the confessant. It cannot be admitted against his or her co-accused and is considered as hearsay against them.

The exception provided under Sec. 30, Rule 130 of the Rules of Court to the rule allowing the admission of a conspirator requires the prior establishment of the conspiracy by evidence other than the confession. In this case, there is a dearth of proof demonstrating the participation of Salapuddin in a conspiracy to set off a bomb in the Batasan grounds and thereby kill Congressman Akbar. Not one of the other persons arrested and subjected to custodial investigation professed that Salapuddin was involved in the plan to set off a bomb in the Batasan grounds. Instead, the investigating prosecutors did no more than to rely on Salapuddin’s association with these persons to conclude that he was a participant in the conspiracy.

This Court, however, has previously stressed that mere association with the principals by direct participation, without more, does not suffice. Relationship, association and companionship do not prove conspiracy. Salapuddin’s complicity to the crime, if this be the case, cannot be anchored on his relationship, if any, with the arrested persons or his ownership of the place where they allegedly stayed while in Manila.

It must be shown that the person concerned has performed an overt act in pursuance or furtherance of the complicity. In fact, mere knowledge, acquiescence or approval of the act, without the cooperation or approval to cooperate, is not sufficient to prove conspiracy. There must be positive and conclusive factual evidence indicating the existence of conspiracy, and not simple inferences, conjectures and speculations speciously sustained because “it cannot be mere coincidence.”

The investigating prosecutors themselves were aware of the need for other clear and positive evidence of conspiracy besides the confession made by a supposed co-conspirator in charging a person with a crime committed in conspiracy.