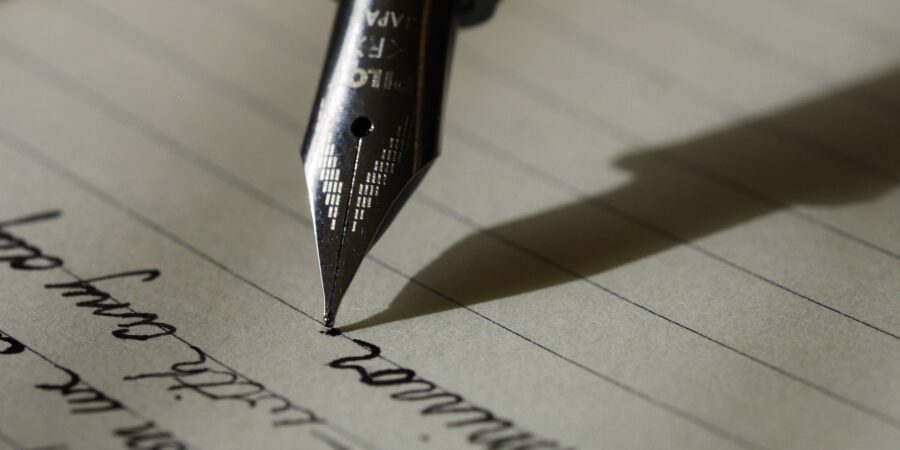 On September 18, 1950, Antonina Cuevas executed a notarized conveyance entitled “Donacion Mortis Causa,” ceding to her nephew Crispulo Cuevas the northern half of a parcel of unregistered land in Nueva Ecija, thus:

In the same instrument appears the acceptance of Crispulo Cuevas.

She brought an action to recover the land conveyed, on the ground that the donation being mortis causa, it had been lawfully revoked by the donor.

The CFI denied the recovery sought.

Whether the instrument embodies a donation inter vivos, or a disposition of property mortis causa revocable freely by the transferor at any time before death.

When the deed of donation provides that the donor will not dispose or take away the property donated thus, making the donation irrevocable, the donor, in effect, is making a donation inter vivos.

It has been ruled that neither the designation mortis causa, nor the provision that a donation is “to take effect at the death of the donor”, is a controlling criterion in defining the true nature of donations.

We agree with the Court below that the decisive proof that the present donation is operative inter vivos lies in the final phrase to the effect that the donor will not dispose or take away the land “because I am reserving it to him upon my death.” By these words the donor expressly renounced the right to freely dispose of the property in favor of another (a right essential to full ownership) and manifested the irrevocability of the conveyance of the naked title to the property in favor of the donee.

As stated in our decision in Bonsato v. CA, such irrevocability is characteristic of donations inter vivos, because it is incompatible with the idea of a disposition post mortem.

Article 828 of the New Civil Code, that provides:

ART. 828. A will may be revoked by the testator at any time before his death. Any waiver or restriction of this right is void.

It is apparent from the entire context of the deed of donation that the donor intended that she should retain the entire beneficial ownership during her lifetime, but that the naked title should irrevocably pass to the donee.

Hence, the Court below rightly concluded that the deed was a valid donation inter vivos, with reservation of beneficial title during the lifetime of the donor.