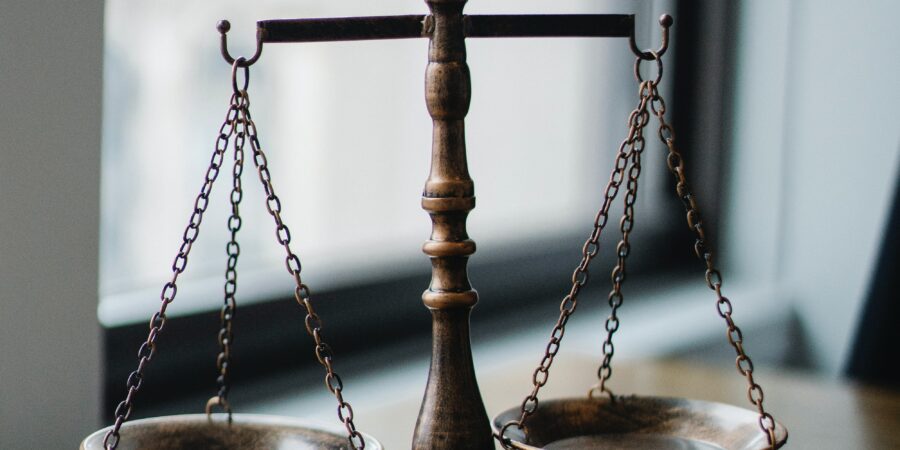 Petitioner Chester De Joya asserts that respondent Judge Placido C. Marquez erred in finding the existence of probable cause that justifies the issuance of a warrant of arrest against him and his co-accused.

Hence, he filed the instant petition for certiorari and prohibition that seeks the Court to nullify and set aside the warrant of arrest issued by respondent judge against petitioner.

He likewise  continuously refuses to submit to the court’s jurisdiction.

Whether or not petitioner may be allowed to obtain relief from the courts without submitting to its jurisdiction.

Justice Florenz D. Regalado explains the requisites for the exercise of jurisdiction and how the court acquires such jurisdiction, thus:

x x x Requisites for the exercise of jurisdiction and how the court acquires such jurisdiction:

d. Jurisdiction over the issues of the case: This is determined and conferred by the pleadings filed in the case by the parties, or by their agreement in a pre-trial order or stipulation, or, at times by their implied consent as by the failure of a party to object to evidence on an issue not covered by the pleadings, as provided in Sec. 5, Rule 10.

e. Jurisdiction over the res (or the property or thing which is the subject of the litigation). This is acquired by the actual or constructive seizure by the court of the thing in question, thus placing it in custodia legis, as in attachment or garnishment; or by provision of law which recognizes in the court the power to deal with the property or subject matter within its territorial jurisdiction, as in land registration proceedings or suits involving civil status or real property in the Philippines of a non-resident defendant.

In such cases, the service of summons by publication and notice to the defendant is merely to comply with due process requirements. Under Sec. 133 of the Corporation Code, while a foreign corporation doing business in the Philippines without a license cannot sue or intervene in any action here, it may be sued or proceeded against before our courts or administrative tribunals.

Again, there is no exceptional reason in this case to allow petitioner to obtain relief from the courts without submitting to its jurisdiction.

His evasive stance shows an intent to circumvent and frustrate the object of this legal process. It should be remembered that he who invokes the court’s jurisdiction must first submit to its jurisdiction.