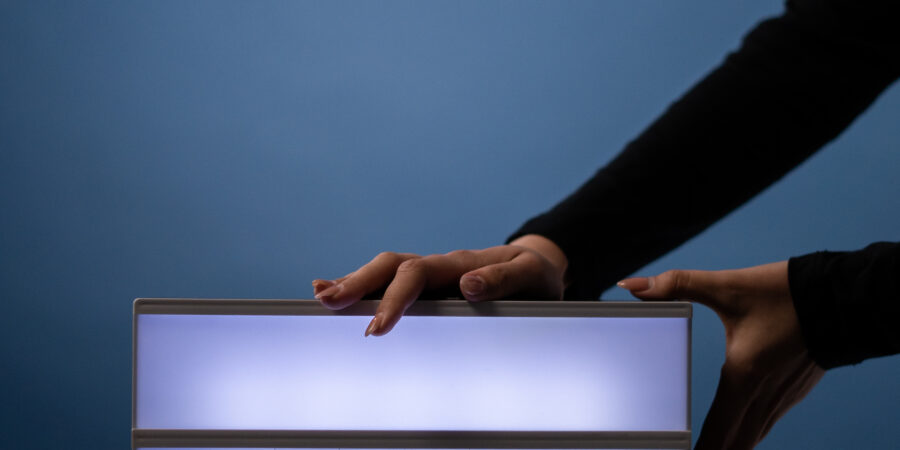 Petitioners are successful applicants for recognition of Philippine citizenship under R.A. 9225 which accords to such applicants the right of suffrage, among others.

Petitioners sought registration and certification as “overseas absentee voter” but were advised by the Philippine Embassy in the United States that, per a COMELEC letter to the DFA dated September 23, 2003, they have yet no right to vote in such elections owing to their lack of the one-year residence requirement prescribed by the Constitution.

Faced with the prospect of not being able to vote in the May 2004 elections owing to the COMELEC’s refusal to include them in the National Registry of Absentee Voters, petitioner Nicolas-Lewis et al., filed on April 1, 2004 this petition for certiorari and mandamus.

Whether or not individuals who retained and/or reacquired Philippine citizenship pursuant to R.A. 9225 may vote as absentee voter under R.A. 9189.

The Court accords merit to the petition.

As may be noted, there is no provision in the dual citizenship law – R.A. 9225 – requiring “duals” to actually establish residence and physically stay in the Philippines first before they can exercise their right to vote.

On the contrary, R.A. 9225, in implicit acknowledgment that “duals” are most likely non-residents, grants under its Section 5(1) the same right of suffrage as that granted an absentee voter under R.A. 9189.

It cannot be overemphasized that R.A. 9189 aims, in essence, to enfranchise as much as possible all overseas Filipinos who, save for the residency requirements exacted of an ordinary voter under ordinary conditions, are qualified to vote.

Sections 1 and 2 of Article V of the Constitution, respectively reading as follows:

SEC 2. The Congress shall provide … a system for absentee voting by qualified Filipinos abroad.

In a nutshell, the aforequoted Section 1 prescribes residency requirement as a general eligibility factor for the right to vote. On the other hand, Section 2 authorizes Congress to devise a system wherein an absentee may vote, implying that a non‑resident may, as an exception to the residency prescription in the preceding section, be allowed to vote.

In effect, qualified Filipinos who are not in the Philippines may be allowed to vote even though they do not satisfy the residency requirement in Section 1, Article V of the Constitution.

Accordingly, the Court rules and so holds that those who retain or re‑acquire Philippine citizenship under Republic Act No. 9225, the Citizenship Retention and Re‑Acquisition Act of 2003, may exercise the right to vote under the system of absentee voting in Republic Act No. 9189, the Overseas Absentee Voting Act of 2003.