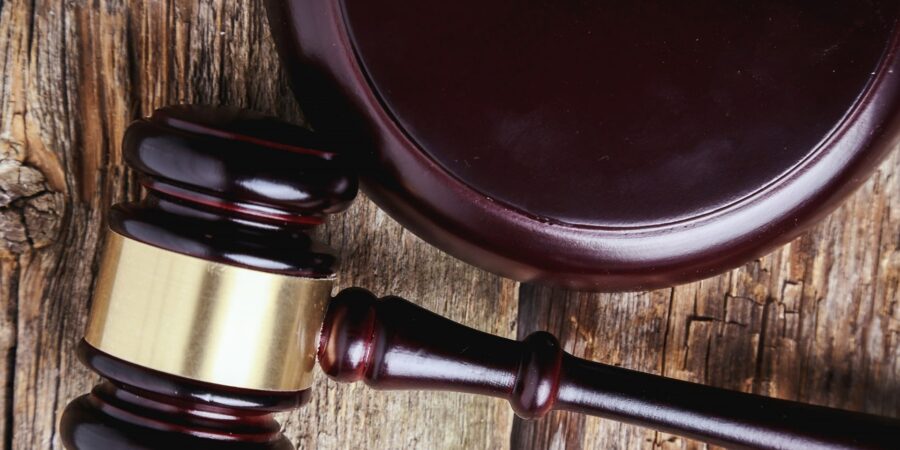 Enrique De Leon was charged with Grave Oral Defamation in the Information filed before the MeTC, the accusatory portion of which reads:

That, on or about April 17, 2006, in the City of Manila, Philippines, the said accused, with the deliberate intent to besmirch the honor and reputation of one SPO3 PEDRITO L. LEONARDO, did and there wilfully, unlawfully, feloniously publicly proffer against the latter slanderous words and expressions such as “WALANGHIYA KANG MANGONGOTONG NA PULIS KA, ANG YABANG YABANG MO NOON. PATAY KA SA AKIN MAMAYA [,]” and other words and expressions of similar import, thereby bringing the said SPO3 PEDRITO L. LEONARDO into public contempt, discredit and ridicule.

Upon arraignment, De Leon entered a plea of not guilty.

De Leon and his son, John, filed a complaint for Grave Misconduct against SPO3 Leonardo before the People’s Law Enforcement Board (PLEB).

In its Decision, the MeTC found De Leon guilty beyond reasonable doubt of Grave Oral Defamation.

On appeal,  the RTC rendered its decision affirming in toto the ruling of the MeTC.

The CA affirmed the RTC decision with modification as to the imposed penalty.

De Leon moved for partial reconsideration of the CA decision but to no avail.

Whether or not accused is guilty beyond reasonable doubt of the crime charged.

Oral Defamation or Slander is libel committed by oral (spoken) means, instead of in writing. It is defined as “the speaking of base and defamatory words which tend to prejudice another in his reputation, office, trade, business or means of livelihood.” The elements of oral defamation are:

(1) there must be an imputation of a crime, or of a vice or defect, real or imaginary, or any act, omission, status or circumstances;

(5) directed to a natural or juridical person, or one who is dead;

(6) which tends to cause dishonour, discredit or contempt of the person defamed.

Oral defamation may either be simple or grave. It becomes grave when it is of a serious and insulting nature.

An allegation is considered defamatory if it ascribes to a person the commission of a crime, the possession of a vice or defect, real or imaginary or any act, omission, condition, status or circumstance which tends to dishonor or discredit or put him in contempt or which tends to blacken the memory of one who is dead.

To determine whether a statement is defamatory, the words used in the statement must be construed in their entirety and should be taken in their plain, natural and ordinary meaning as they would naturally be understood by persons reading them, unless it appears that they were used and understood in another sense.

It must be stressed that words which are merely insulting are not actionable as libel or slander per se, and mere words of general abuse however opprobrious, ill-natured, or vexatious, whether written or spoken, do not constitute a basis for an action for defamation in the absence of an allegation for special damages. The fact that the language is offensive to the plaintiff does not make it actionable by itself.

In this case, the Court agrees that the words uttered by De Leon were defamatory in nature. It is, however, of the view that the same only constituted simple oral defamation.

Whether the offense committed is serious or slight oral defamation, depends not only upon the sense and grammatical meaning of the utterances but also upon the special circumstances of the case, like the social standing or the advanced age of the offended party.

“The gravity depends upon:

(2) the personal relations of the accused and the offended party; and

(3) the special circumstances of the case, the antecedents or relationship between the offended party and the offender, which may tend to prove the intention of the offender at the time.

In particular, it is a rule that uttering defamatory words in the heat of anger, with some provocation on the part of the offended party constitutes only a light felony.”

Considering the factual backdrop of this case, the Court is convinced that the crime committed by De Leon was only slight oral defamation considering, among others, that the utterance made by De Leon was but a mere product of emotional outburst, kept inside his system and unleashed during their encounter; that such words taken as a whole were not uttered with evident intent to strike deep into the character of SPO3 Leonardo as the animosity between the parties should have been considered, that there was no intention to ridicule or humiliate SPO3 Leonardo because De Leon’s utterance could simply be construed as his expression of dismay towards his actions as his friend and member of the community.