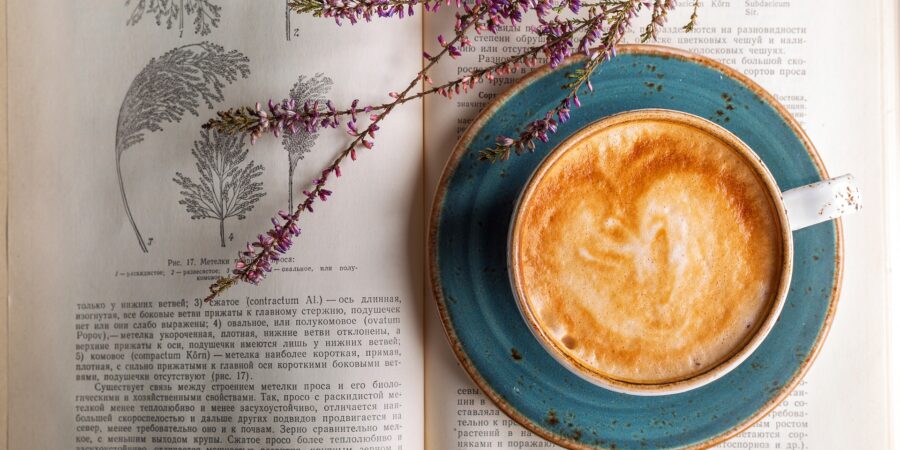 Respondent Ma. Lourdes Sienes filed a case for illegal dismissal and damages against petitioner alleging that her retrenchment was discriminatory and without basis.

Petitioner argued that respondent was retrenched as part of its cost-cutting measures in order to prevent further losses.

The Labor Arbiter issued a Decision dismissing the case.

Aggrieved, respondent filed an appeal with the NLRC.

The NLRC dismissed the appeal and affirmed the Labor Arbiter’s decision.

Respondent filed a motion for reconsideration, which was denied in a Resolution which she received on January 25, 1999; thus, she had until March 20, 1999 to file a petition for certiorari with the CA.

On March 25, 1999, respondent filed a petition for certiorari with the CA.

The CA rendered its assailed Decision, which reversed the decisions of the Labor Arbiter and the NLRC.

Moreover, the CA found that the petition for certiorari was filed out of time following SC Resolution dated July 21, 1998, which was applicable to respondent’s case.

Even applying SC A.M. No. 00-02-03, where a new period of 60 days from receipt of the denial of the motion for reconsideration is provided for, the petition was still filed out of time; nonetheless, the CA gave due course to the petition based on the merit of the case, setting aside technical rules in the higher interest of justice.

Petitioner contends that the CA erred in giving due course to respondent’s petition for certiorari for being filed out of time.

On September 1, 2000, A.M. No. 00-2-03-SC took effect, amending Section 4, Rule 65 of the 1997 Rules of Civil Procedure, whereby the 60-day period within which to file the petition shall be counted from notice of the denial of the motion for reconsideration, if one is filed.

We ruled that A.M. No. 00-2-03-SC, being a curative statute, should be applied retroactively.

In view of its purpose, the Resolution further amending Section 4, Rule 65 can only be described as curative in nature, and the principles governing curative statutes are applicable.

Curative statutes are enacted to cure defects in a prior law or to validate legal proceedings which would otherwise be void for want of conformity with certain legal requirements. They are intended to supply defects, abridge superfluities and curb certain evils. They are intended to enable persons to carry into effect that which they have designed or intended, but has failed of expected legal consequence by reason of some statutory disability or irregularity in their own action.