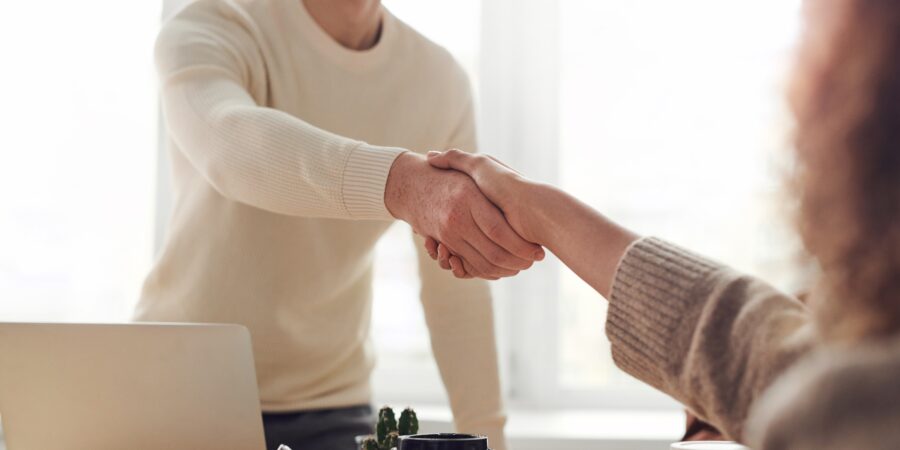 Contract of Agency — A contract is the law between the parties and its stipulations are binding on them, unless the contract is contrary to law, morals, good customs, public order or public policy.  (Ticong vs. Malim, G.R. No. 220785, Mar. 01, 2017)

—      A person binds himself to render some service or to do something in representation or on behalf of another, with the consent or authority of the latter; the agent is bound by his acceptance to carry out the agency and is liable for the damages which, through his non-performance, the principal may suffer; the essential elements of agency are: (1) there is consent, express or implied, of the parties to establish the relationship; (2) the object is the execution of a juridical act in relation to a third person; (3) the agent acts as a representative and not for himself; and (4) the agent acts within the scope of his authority. (Int’l. Exchange Bank now Union Bank of the Phils. vs. Sps. Briones, G.R. No. 205657, Mar. 29, 2017)

—      A principal and an agent enjoy a fiduciary relationship marked with trust and confidence, therefore, the agent has the duty to act in good faith to advance the interests of its principal. (Int’l. Exchange Bank now Union Bank of the Phils. vs. Sps. Briones, G.R. No. 205657, Mar. 29, 2017)

—        Revocation as a form of extinguishing an agency under Art. 1924 of the Civil Code only applies in cases of incompatibility, such as when the principal disregards or bypasses the agent in order to deal with a third person in a way that excludes the agent; an agency cannot be revoked if a bilateral contract depends upon it, or if it is the means of fulfilling an obligation already contracted, or if a partner is appointed manager of a partnership in the contract of partnership and his removal from the management is unjustifiable; a bilateral contract that depends upon the agency is considered an agency coupled with an interest, making it an exception to the general rule of revocability at will. (Int’l. Exchange Bank now Union Bank of the Phils. vs. Sps. Briones, G.R. No. 205657, Mar. 29, 2017)

—      The term “procuring cause,” in describing a broker’s activity, refers to a cause originating a series of events which, without break in their continuity, results in the accomplishment of the prime objective of employing the broker to produce a purchaser ready, willing and able to buy real estate on the owner’s terms; to be regarded as the procuring cause of a sale, a broker’s efforts must have been the foundation of the negotiations which subsequently resulted in a sale. (Ticong vs. Malim, G.R. No. 220785, Mar. 01, 2017)

—      A person binds himself to render some service or to do something in representation or on behalf of another, with the consent or authority of the latter; as the basis of agency is representation, there must be, on the part of the principal, an actual intention to appoint, an intention naturally inferable from the principal’s words or actions. (Virata vs. Ng Wee, G.R. No. 220926, July 05, 2017)

—      A power of attorney must be strictly construed and pursued; the instrument will be held to grant only those powers which are specified therein, and the agent may neither go beyond nor deviate from the power of attorney. (Mancol, Jr. vs. Dev’t. Bank of the Phils., G.R. No. 204289, Nov. 22, 2017)

––   The existence of apparent or implied authority is measured by previous acts that have been ratified or approved or where the accruing benefits have been accepted by the principal; it may also be established by proof of the course of business, usages and practices of the bank; or knowledge that the bank or its officials have, or is presumed to have of its responsible officers’ acts regarding bank branch affairs. (Citystate Savings Bank vs. Tobias, G.R. No. 227990, March 07, 2018)