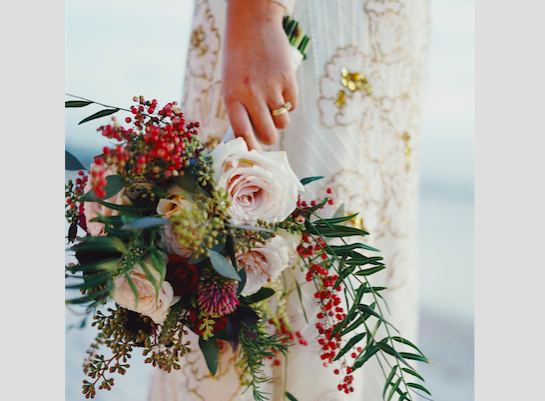 Karl Heinz Wiegel filed for the declaration of Nullity of his marriage with herein petitioner Lilia Oliva Wiegel on the ground of Lilia’s previous existing marriage to one Eduardo A. Maxion.

Lilia, while admitting the existence of said prior subsisting marriage claimed that said marriage was null and void, she and the first husband having been allegedly forced to enter said marital union.

In the pre-trial, the issue agreed upon by both parties was the status of the first marriage: was said prior marriage void or was it merely voidable?

Lilia asked the respondent court for an opportunity to present evidence of the force that vitiated their consent in the first marriage.

Respondent Judge ruled against the presentation of evidence because the existence of force exerted on both parties of the first marriage had already been agreed upon.

Hence, this petition assailing the Order of respondent Judge.

Whether or not the first marriage of petitioner was void or merely voidable.

We find the petition devoid of merit.

There is no need for petitioner to prove that her first marriage was vitiated by force committed against both parties because assuming this to be so, the marriage will not be void but merely voidable (Art. 85, Civil Code), and therefore valid until annulled.

Since no annulment has yet been made, it is clear that when she married respondent she was still validly married to her first husband, consequently, her marriage to respondent is VOID. (Art. 80, Civil Code).

There is likewise no need of introducing evidence about the existing prior marriage of her first husband at the time they married each other, for then such a marriage though void still needs according to this Court a judicial declaration of such fact and for all legal intents and purposes she would still be regarded as a married woman at the time she contracted her marriage with respondent Karl Heinz Wiegel.

Accordingly, the marriage of petitioner and respondent would be regarded VOID under the law.