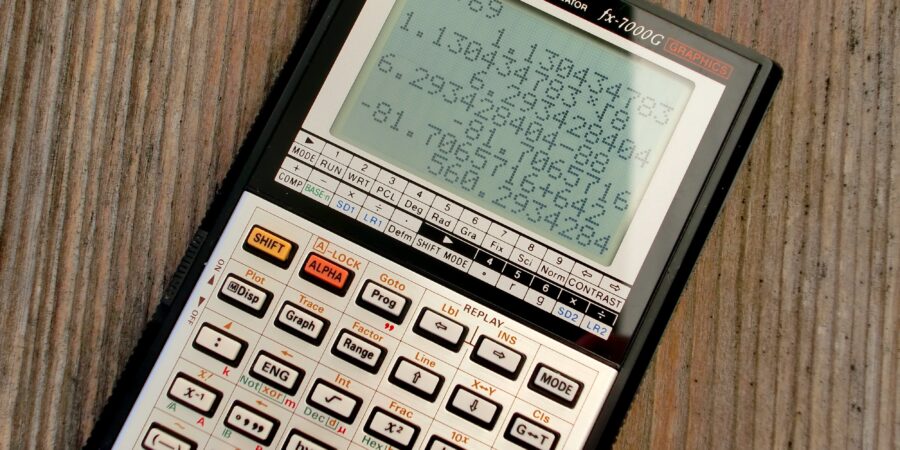 Emilio Emnace, Vicente Tabanao and Jacinto Divinagracia were partners in a business known as Ma. Nelma Fishing Industry. Sometime in January of 1986, they decided to dissolve their partnership and executed an agreement of partition and distribution of the partnership properties among them, consequent to Divinagracia’s withdrawal from the partnership. Among the assets to be distributed were five (5) fishing boats, six (6) vehicles, two (2) parcels of land located at Sto. Niño and Talisay, Negros Occidental, and cash deposits in BPI and Prudential Bank.

Tabanao’ s heirs, respondents herein, filed against petitioner an action for accounting, payment of shares, division of assets and damages.

Petitioner filed a motion to dismiss the complaint on the grounds of improper venue, lack of jurisdiction over the nature of the action or suit, and lack of capacity of the estate of Tabanao to sue. The trial court denied the motion to dismiss.

Respondents filed an amended complaint, praying that petitioner be ordered to “sell all (the partnership’s) assets and thereafter pay/remit/deliver/surrender/yield to the plaintiffs” their corresponding share in the proceeds thereof.

Petitioner moved to dismiss, arguing that the trial court did not acquire jurisdiction over the case due to the plaintiffs’ failure to pay the proper docket fees and prescription.

The trial court denied the motion to dismiss.

Petitioner filed a petition for certiorari before the CA.

The CA rendered the assailed decision, dismissing the petition for certiorari, upon a finding that no grave abuse of discretion amounting to lack or excess of jurisdiction was committed by the trial court in issuing the questioned orders denying petitioner’s motions to dismiss.

It is thus imperative for respondents to pay the corresponding docket fees in order that the trial court may acquire jurisdiction over the action.

The matter of payment of docket fees is not a mere triviality. These fees are necessary to defray court expenses in the handling of cases. Consequently, in order to avoid tremendous losses to the judiciary, and to the government as well, the payment of docket fees cannot be made dependent on the outcome of the case, except when the claimant is a pauper-litigant.

The three (3) final stages of a partnership are:

Article 1842 of the Civil Code provides:

The right to an account of his interest shall accrue to any partner, or his legal representative as against the winding up partners or the surviving partners or the person or partnership continuing the business, at the date of dissolution, in the absence of any agreement to the contrary.

Applied in relation to Articles 1807 and 1809, which also deal with the duty to account, the above-cited provision states that the right to demand an accounting accrues at the date of dissolution in the absence of any agreement to the contrary. When a final accounting is made, it is only then that prescription begins to run. In the case at bar, no final accounting has been made, and that is precisely what respondents are seeking in their action before the trial court, since petitioner has failed or refused to render an accounting of the partnership’s business and assets. Hence, the said action is not barred by prescription.