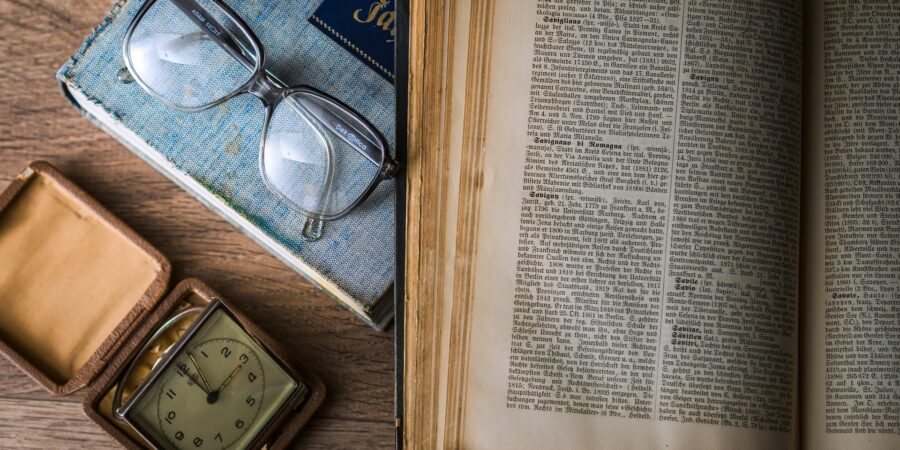 Respondent Jose R. Victoriano filed a complaint against petitioner and one Margarita Villarica, alleging two causes of action, to wit:

(1) to declare in force the contract of sale, made on October 1, 1940, between Victoriano and Villarica, of two (2) parcels of land, which land was subsequently sold by Villarica, to Alvero, on December 31, 1944; and

Margarita, in her answer, expressly admitted having sold said land to Alvero to provide for herself and family, and that she did not remember the previous sale.

Alvero in his answer, claimed exclusive ownership of the land in question. He set up a counterclaim and cross-claim, demanding from Victoriano rent on said property plus damages.

Respondent judge rendered his decision in favor of Jose R. Victoriano, adjudging to him the title over the property in question, including all the improvements existing thereon, and dismissed the counterclaim.

Counsel for Alvero filed a motion for reconsideration and new trial, which was denied, in an order received by counsel on January 7, 1946. He filed his notice of appeal and record on appeal the following day, January 8, 1946. The P60-appeal bond was filed only on January 15, 1946.

On January 14, 1946, Jose R. Victoriano filed a petition to dismiss the appeal, and at the same time, asked for the execution of the judgment.

In his opposition thereto, Alvero alleged as an excuse, for not filing the said appeal bond, in due time, the illness of his lawyer’s wife, who died on January 10, 1946.

Hence, this petition for certiorari.

Whether or not the dismissal of the appeal for failure to file the appeal bond in due time was proper.

Failure to perfect the appeal, within the time prescribed by the rules of court, will cause the judgment to become final, and the certification of the record on appeal there after, cannot restore the jurisdiction which has been lost.

The period within which the record on appeal and appeal bond should be perfected and filed may, however, be extended by order of the court, upon application made, prior to the expiration of the original period.

Rules of courts, promulgated by authority of law, have the force and effect of law; and rules of court prescribing the time within which certain acts must be done, or certain proceedings taken, are considered absolutely indispensable to the prevention of needless delays and to the orderly and speedy discharge of judicial business.

Strict compliance with the rules of court has been held mandatory and imperative, so that failure to pay the docket fee in the Supreme Court, within the period fixed for that purpose, will cause the dismissal of the appeal.

The attorney for petitioner Alvero could have asked for an extension of time, within which to file and perfect his appeal, in the court below; but he had failed to do so, and he must bear the consequences of his act.

A strict observance of the rules of court, which have been considered indispensable to the prevention of needless delays and to the orderly and speedy dispatch of judicial business, is an imperative necessity.