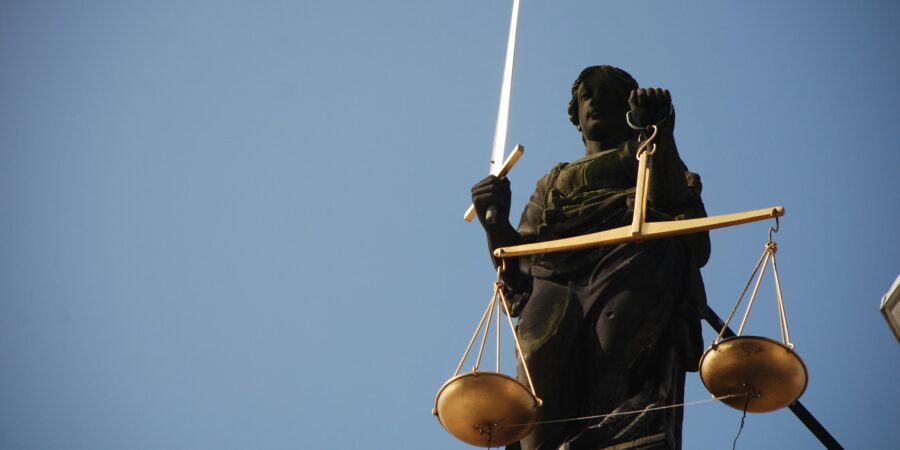 Petitioners alleged that on September 23, 1994, respondents’ predecessor-in-interest Teodulo Sison sold a parcel of land to [petitioners’] predecessor-in-interest Apolinario Caburnay. The [subject] property was covered by TCT No. 8791 with an approximate area of 7,768 square meters. The parties agreed that Apolinario would pay P40,000.00 as initial payment of the total purchase price of P150,000.00, the rest of which was to be paid in installments. The receipt of the initial payment was acknowledged by Teodulo in a handwritten receipt. Consequently, Apolinario’s family occupied the property.

[At the time of the sale in 1994, Teodulo’s first wife, Perpetua, had died in 1989 and he had married his second wife, Perla, who did not give her consent to the sale.

The second installment in the amount of P40,000.00 was paid by Apolinario on August 14, 1996 and, another handwritten receipt was executed by Teodulo. The third installment was made on October 20, 1999 in the amount of P40,000.00, as reflected in the handwritten receipt which also stated that Teodulo would start processing the transfer of the title upon payment of the remaining balance of P30,000.00.

However, Teodulo passed away [on December 22, 20007 before the balance of the purchase price could be paid. Consequently, Apolinario informed Teodulo’s heirs, herein [respondents], about the sale and payment of his remaining balance. Respondent Jesus Sison told Apolinario that they could not locate the certificate of title and they agreed to settle the amount once the TCT was found.

Due to Apolinario’s advanced age and failing memory, no follow­up was made thus, the purchase price remained unpaid until his death in April 2005.

Upon Apolinario’s death, his heirs tried to pay the balance of the purchase price but Jesus rejected the payment. Petitioners later discovered that [respondents] had executed an Extrajudicial Settlement of [the] Estate[s] of Teodulo and his wife Perpetua and the same included the subject property which was given to Jesus.

As a result thereof, Jesus effected the cancellation of TCT No. 8791 and caused the issuance of TCT No. 22388 in his favor. Thus, [petitioners] prayed that the document captioned Extrajudicial Settlement of Estate be declared null and void and consequently, nullify TCT [N]o. 22388 in the name of Jesus. They also asked that Jesus be compelled to execute a Deed of Absolute Sale in their favor upon payment of the remaining balance of P30,000.

Respondents denied the execution of the sale between Teodulo and Apolinario, averring that there was no deed of sale recorded at the Registry of Deeds thus, the subject property was free from encumbrances when the same was included in the partition of the estate of Teodulo and Perpetua.

[Respondents] also argue that the action was barred by prescription and that the receipts only showed that there was a contract to sell and not one of sale.

The trial court rendered Decision declaring the sale null and void because the property is presumed to be conjugal and there was no evidence of the consent to the sale by Teodulo’s wife, Perpetua.

The CA denied the appeal, as well as the Motion for Reconsideration of petitioners.

Whether or not the consent of Perla, Teodulo’s second wife, was necessary for the validity of the sale of the subject property by Teodulo to Apolinario.

When the marriage is terminated by death, Article 130 of the Family Code specifically provides for the liquidation of the conjugal partnership within one year from the death of the deceased spouse:

ART. 130. Upon the termination of the marriage by death, the conjugal partnership property shall be liquidated in the same proceeding for the settlement of the estate of the deceased.

If no judicial settlement proceeding is instituted, the surviving spouse shall liquidate the conjugal partnership property either judicially or extrajudicially within one year from the death of the deceased spouse. If upon the lapse of said period no liquidation is made, any disposition or encumbrance involving the conjugal partnership property of the terminated marriage shall be void.

The third paragraph of Article 130 of the Family Code provides that a mandatory regime of complete separation of property shall govern the property relations of the subsequent marriage should the surviving spouse contract a subsequent marriage without liquidating the conjugal partnership property, thus:

The ownership rights of each spouse in a regime of separation of property are provided in Article 145 of the Family Code, which states:

Given that complete separation of property governed the subsequent marriage of Teodulo and Perla, the 9/16 undivided share or interest in the subject property of Teodulo belonged to him and remained with him as his separate property when he married Perla. Thus, he could have disposed of this without need of consent from Perla.

The disposition or encumbrance of the entire property is valid only if the other heirs or co-owners give their consent thereto pursuant to Article 491 of the Civil Code, which provides that none of the co-owners shall, without the consent of the others, make alterations in the thing owned in common, even though benefits for all would result therefrom.

In this scenario, the surviving spouse becomes the sole owner of the conjugal property and the proviso of Article 130 of the Family Code necessarily yields to Article 145.