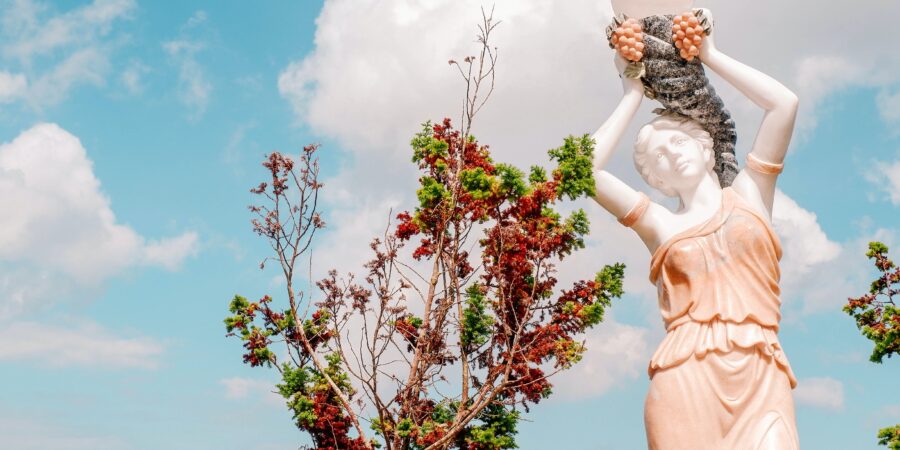 Rosalind Ybasco Lopez was born on May 16, 1934 in Napier Terrace, Broome, Western Australia, to the spouses, Telesforo Ybasco, a Filipino citizen, and Theresa Marquez, an Australian. In 1949, at the age of fifteen, she left Australia and came to settle in the Philippines.

In 1952, she was married to Leopoldo Lopez, a Filipino citizen, in Manila. Since then, she has continuously participated in the electoral process not only as a voter but as a candidate, as well. She served as Provincial Board Member of the Sangguniang Panlalawigan of Davao Oriental.

In 1992, she ran for and was elected governor of Davao Oriental.

Her election was contested by her opponent, alleging as ground therefor her alleged Australian citizenship.

However, finding no sufficient proof that respondent had renounced her Philippine citizenship, the COMELEC en banc dismissed the petition.

Respondent Ybasco Lopez ran for re-election as governor of Davao Oriental in 1995. Her opponent filed a petition for disqualification before the COMELEC, contesting her Filipino citizenship but the said petition was likewise dismissed by the COMELEC, reiterating substantially its earlier decision.

The citizenship of private respondent was once again raised as an issue when she ran for re-election as governor of Davao Oriental in the May 11, 1998 elections, by the herein petitioner, Cirilo Valles.

Petitioner’s Motion for Reconsideration was denied.

Hence, the present petition questioning the citizenship of private respondent.

(2) she was married to a Filipino, thereby making her also a Filipino citizen ipso jure under Section 4 of Commonwealth Act 473;

(3) and that, she renounced her Australian citizenship on January 15, 1992 before the Department of Immigration and Ethnic Affairs of Australia and her Australian passport was accordingly cancelled as certified to by the Australian Embassy in Manila; and

(4) there are the COMELEC Resolutions in earlier cases, declaring her a Filipino citizen duly qualified to run for the elective position of Davao Oriental governor.

Whether or not the private respondent is a Filipino citizen.

The petition is unmeritorious.

The signing into law of the 1935 Philippine Constitution has established the principle of jus sanguinis as basis for the acquisition of Philippine citizenship, to wit:

(1) Those who are citizens of the Philippine Islands at the time of the adoption of this Constitution.

(3) Those whose fathers are citizens of the Philippines.

(4) Those whose mothers are citizens of the Philippines and, upon reaching the age of majority, elect Philippine citizenship.

(5) Those who are naturalized in accordance with law.

So also, the principle of jus sanguinis, which confers citizenship by virtue of blood relationship, was subsequently retained under the 1973 and 1987 Constitutions.