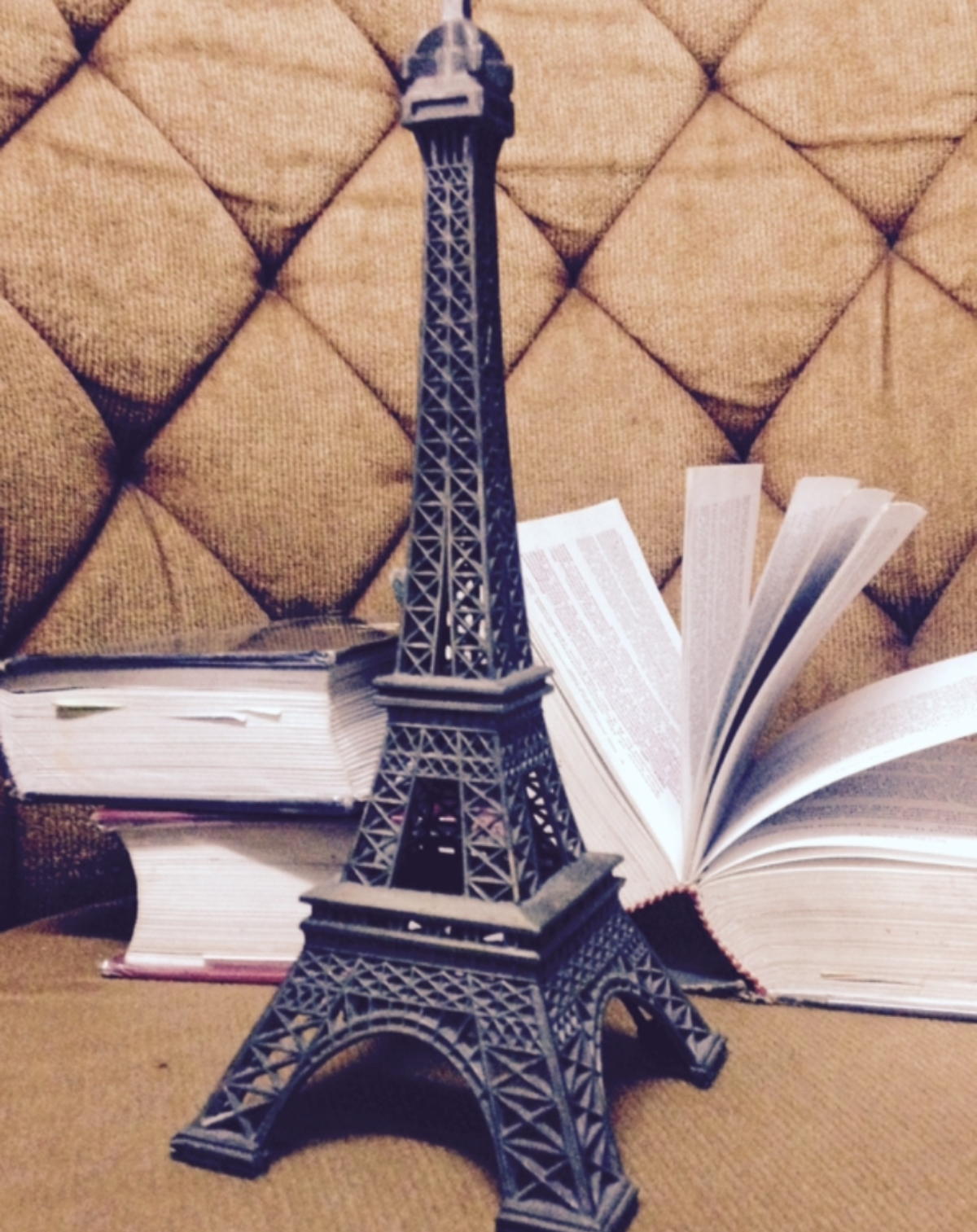 Atty. Maranan filed a criminal complaint before  the Ombudsman against then Vice Mayor Francisco “Isko Moreno”  Domagoso of the City of Manila, charging him with Falsification  of Public Documents and violation of Section 3 (e) of Republic Act No. 3019  for having signed, in behalf of the Manila City Government, consultancy  contracts with persons who were either deceased or out of the country for  extended periods of time. In defense, Domagoso claimed, among others, that  he signed the consultancy contracts upon the assurance of his former  Secretary, Abraham Cabochan, that everything was in order, and pointed out  that it was Atty. Maranan who actually notarized the subject contract. After  due proceedings, the Ombudsman dismissed the charges against Domagoso and referred the matter to the IBP for determination of Atty. Maranan’s  administrative liability for having notarized the consultancy contracts.

In a Report and Recommendation, the  Investigating Commissioner recommended the dismissal of the  administrative case against Atty. Maranan for lack of merit, finding that there  was lack of clear and convincing evidence to substantiate the allegations  against him.

However, the IBP Board of  Governors resolved to reverse the recommendation and found that there was substantial evidence to prove that  Atty. Maranan violated the 2004 Notarial Rules, considering that it was his  responsibility to impose safeguards against the unauthorized notarization of  documents in his register. Indeed, even if the signatures above his name as  notary public in the consultancy contracts do not appear to be his, Atty.  Maranan cannot sever himself from the supposed notarized documents as the  same bore his notarial seal.

Accordingly, the IBP Board of Governors  recommended that: (a) Atty. Maranan be suspended from the practice of law  for a period of six (6) months; (b) he be disqualified from being commissioned  as a notary public for a period of two (2) years; and (c) his current notarial  commission be immediately revoked.

Aggrieved, Atty. Maranan moved for reconsideration, which was  denied.

Whether or not grounds  exist to hold Atty. Maranan administratively liable.

After a judicious review of the records, the Court concurs with the  findings and recommendations of the IBP Board of Governors that Atty.  Maranan should be held administratively liable in this case.

The act of notarization is not an ordinary routine but is imbued with  substantive public interest. A notary public is empowered to perform a  variety of notarial acts, most common of which are the acknowledgment and  affirmation of documents or instruments. In the performance of these notarial  acts, the notary public must be mindful of the significance of the notarial seal  affixed on documents. The notarial seal converts a document from a  private to a public instrument, after which it may be presented as  evidence without need for proof of its genuineness and due execution.  A  notarized document is entitled to full faith and credit upon its face. Thus,  a notary public should observe utmost care in performing his duties to  preserve public confidence in the integrity of notarized documents.

A notarial seal is a mark, image or impression on a document which  would indicate that the notary public has officially signed it. Section 2, Rule  VII of the 2004 Notarial Rules states that every notary public shall have his  own notarial seal, which shall have the name of the city or province and the  word “Philippines,” and his own name on the margin and the roll of attorney’s  number on its face. The said seal shall only be possessed by the notary public,  to wit:

Section 2. Official Seal. – (a) Every person commissioned as

notary public shall have a seal of office, to be procured at his own  expense, which shall not be possessed or owned by any other person. It  shall be of metal, circular in shape, two inches in diameter, and shall have  the name of the city or province and the word “Philippines” and his  own name on the margin and the roll of attorney’s number on the face  thereof, with the words “notary public” across the center. A mark, image  or impression of such seal shall be made directly on the paper or parchment  on which the writing appears.

Further, the 2004 Notarial Rules is explicit on the duties and obligations  of the notary public, which include the duty to secure and safeguard his  notarial seal so that no unauthorized persons can have access thereto, viz.:

(c) When not in use, the official seal shall be kept safe and secure

and shall be accessible 011/y to the notary public or the person duly  authorized by him.

In this case, Atty. Maranan denied having authored or notarized the  consultancy contracts and claimed that his signatures therein as notary public  were forged. Although the IBP observed that Atty. Maranan’s signatures in  the subject contracts were strikingly dissimilar to his specimen signatures  on file before the Notarial Section of the RTC, and while it may likewise be  true that said contracts were not included in the notarial reports he submitted  thereto, he cannot claim full deniability and be exculpated from administrative  Liability because the contracts bore his notarial seal.

No justifiable explanation was given to prove that he had performed his mandatory duties as a notary public as set forth under the 2004 Notarial  Rules, which include the duty to safeguard his notarial seal to prevent possible  tampering or misuse thereof. Clearly, Atty. Maranan had been remiss in his  obligation as a notary public. Had he been more vigilant in the performance  of his notarial duties, his notarial seal would not have been affixed in the  subject contracts. Indubitably, this failure on the part of Atty. Maranan  constitutes a transgression of the 2004 Notarial Rules, for which he must be  held administratively liable.

Atty. Socrates G. Maranan is found GUILTY of violating the 2004 Rules on Notarial Practice.  Accordingly, he is SUSPENDED from the practice of law for a period of six  (6) months. Moreover, his  notarial commission, if any, is hereby IMMEDIATELY REVOKED, and he  is DISQUALIFIED from being commissioned as a notary public for a period  of two (2) years.