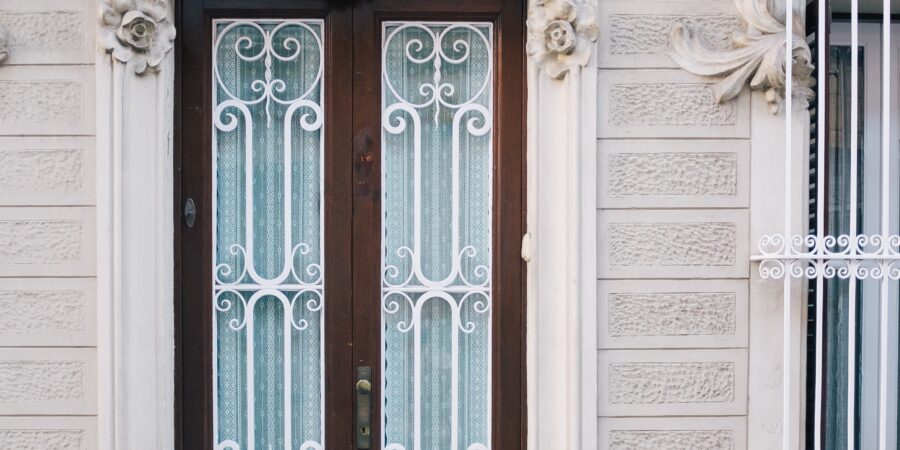 In 1998, Intramuros leased certain real properties of the national government, which it administered to Offshore Construction. All their lease contracts also made reference to an August 20, 1998 memorandum of stipulations, which included a provision for lease renewals every five (5) years upon the parties’ mutual agreement.

During the lease period, Offshore failed to pay its utility bills and rental fees, despite several demand letters. Intramuros tolerated the continuing occupation, hoping that Offshore would pay its arrears.

Intramuros filed a Complaint for Ejectment before the Manila MeTC.

Offshore filed a Very Urgent Motion, praying that Intramuros’ complaint be dismissed on the grounds of violation of the rule on non-forum shopping for failure of Intramuros to inform the Court of the two (2) pending cases with the Manila RTC over Puerta de Isabel II, lack of jurisdiction over the case, arguing that the MeTC did not acquire jurisdiction over the case since the relationship between the parties was not one of lessor-lessee but governed by a concession agreement, and litis pendentia.

The MeTC found that Intramuros committed forum shopping and that it had no jurisdiction over the case. Hence, it granted the motion and dismissed the case.

On appeal, the RTC affirmed the Order in toto.

Intramuros filed its Petition for Review on Certiorari.

This Court gave due course to the Petition for Review and ordered both parties to submit their memoranda.

Whether or not the Metropolitan Trial Court had jurisdiction over the ejectment complaint filed by Intramuros Administration.

The sole issue in ejectment proceedings is determining which of the parties has the better right to physical possession of a piece of property. The defendant’s claims and allegations in its answer or motion to dismiss do not oust a trial court’s jurisdiction to resolve this issue.

(1) initially, possession of property by the defendant was by contract with or by tolerance of the plaintiff;

(2) eventually, such possession became illegal upon notice by plaintiff to defendant of the termination of the latter’s right of possession;

(3) thereafter, the defendant remained in possession of the property and deprived the plaintiff of the enjoyment thereof; and

(4) within one year from the last demand on defendant to vacate the property, the plaintiff instituted the complaint for ejectment.

The Metropolitan Trial Court seriously erred in finding that it did not have jurisdiction over petitioner’s complaint because the parties’ situation has allegedly become “more complicated” than one of lease. Respondent’s defense that its relationship with petitioner is one of concession rather than lease does not determine whether or not the Metropolitan Trial Court has jurisdiction over petitioner’s complaint. The pleas or theories set up by a defendant in its answer or motion to dismiss do not affect the court’s jurisdiction.

It is axiomatic that what determines the nature of an action as well as which court has jurisdiction over it, are the allegations in the complaint and the character of the relief sought. “Jurisdiction over the subject matter is determined upon the allegations made in the complaint, irrespective of whether the plaintiff is entitled to recover upon a claim asserted therein — a matter resolved only after and as a result of the trial. Neither can the jurisdiction of the court be made to depend upon the defenses made by the defendant in his answer or motion to dismiss. If such were the rule, the question of jurisdiction would depend almost entirely upon the defendant.”

Regardless of the claims or defenses raised by a defendant, a Metropolitan Trial Court has jurisdiction over an ejectment complaint once it has been shown that the requisite jurisdictional facts have been alleged, such as in this case. Courts are reminded not to abdicate their jurisdiction to resolve the issue of physical possession, as there is a public need to prevent a breach of the peace by requiring parties to resort to legal means to recover possession of real property.