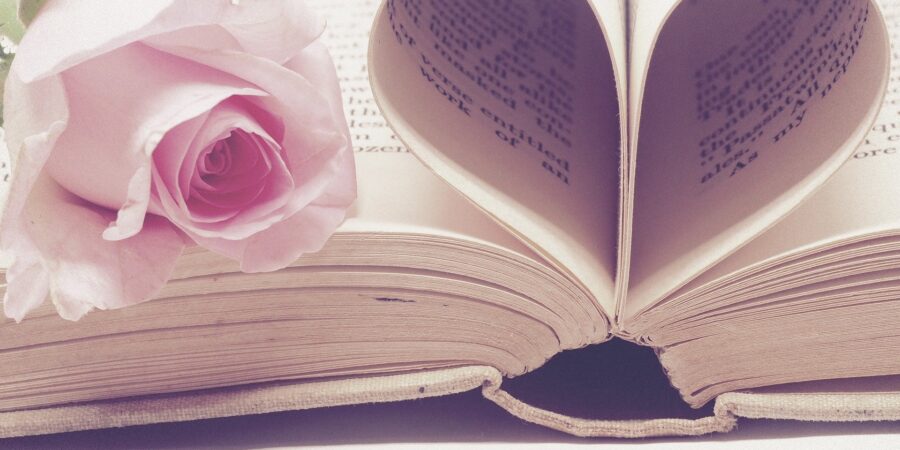 Petitioner, a Japanese national, met private respondent sometime in 2002 in one of his visits to the Philippines. Private respondent introduced herself as “single” and “has never married before.” They got married later that year in Pasay City. After the wedding, the couple resided in Japan.

In July 2009, petitioner noticed his wife become depressed. He confronted his wife about it. To his shock, private respondent confessed to him that she received news that her previous husband passed away.

Petitioner sought to confirm the truth of his wife’s confession and discovered that indeed, she was married to one Raymond Maglonzo Arambulo and that their marriage took place on June 20, 1994.

This prompted petitioner to file a petition for the declaration of his marriage to private respondent as null and void on the ground that their marriage is a bigamous one, based on Article 35(4) in relation to Article 41 of the Family Code.

During trial, petitioner offered pieces of documentary evidence issued by the NSO, including a Certification from the NSO to the effect that there are two entries of marriage recorded by the office pertaining to private respondent to prove that private respondent in fact contracted two marriages, the first one was to a Raymond Maglonzo Arambulo on June 20, 1994, and second, to petitioner on November 28, 2002.

He likewise presented the respective Certificates of Marriage, and the Death Certificate of Arambulo.

The RTC rendered the assailed decision. It ruled that there was insufficient evidence to prove private respondent’s prior existing valid marriage to another man.

Whether or not the marriage between petitioner and private respondent is bigamous, hence, null and void.

We grant the petition.

There is no question that the documentary evidence submitted by petitioner are all public documents.

As provided in the Civil Code:

ART. 410. The books making up the civil register and all documents relating thereto shall be considered public documents and shall be prima facie evidence of the facts therein contained.

This Court has consistently held that a judicial declaration of nullity is required before a valid subsequent marriage can be contracted; or else, what transpires is a bigamous marriage, which is void from the beginning as provided in Article 35(4) of the Family Code of the Philippines. And this is what transpired in the instant case.