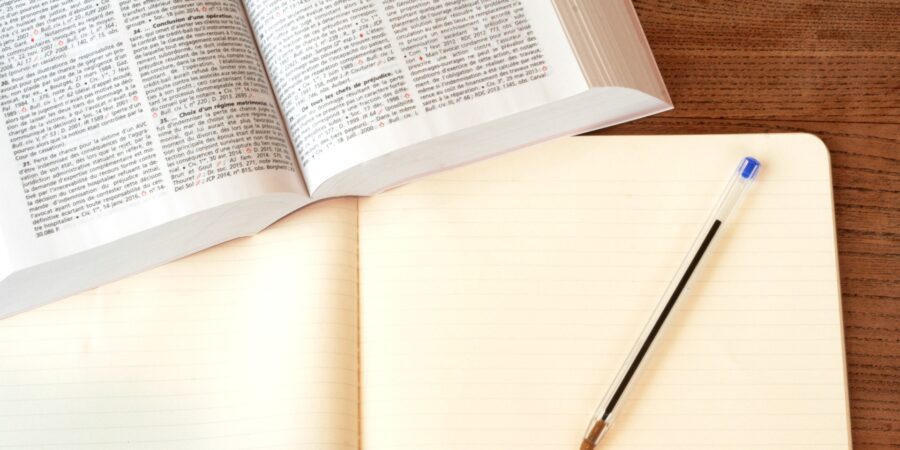 Private respondents filed a complaint for specific performance against herein petitioner Natalia Carpena Opulencia, alleging that she executed in their favor a CONTRACT TO SELL Lot 2125 of the Sta. Rosa Estate, consisting of 23,766 sqms.; that plaintiffs paid a downpayment of P300,000.00 but Opulencia, despite demands, failed to comply with her obligations under the contract.

Petitioner, while admitting the execution of the contract in favor of plaintiffs and receipt of P300,000.00 as downpayment, avers that the property subject of the contract formed part of the Estate of Demetrio Carpena (petitioner’s father), in respect of which a petition for probate was filed with the RTC; that at the time the contract was executed, the parties were aware of the pendency of the probate proceeding; that the contract to sell was not approved by the probate court; that realizing the nullity of the contract [petitioner] had offered to return the downpayment received from [private respondents], but the latter refused to accept it.

The complaint was dismissed by the trial court.

On appeal, the CA rendered a Decision declaring the Contract to Sell valid, subject to the outcome of the testate proceedings on Demetrio Carpena’s estate.

Whether or not a contract to sell a real property involved in testate proceedings is valid and binding without the approval of the probate court?

The petition has no merit.

In a nutshell, petitioner contends that “where the estate of the deceased person is already the subject of a testate or intestate proceeding, the administrator cannot enter into any transaction involving it without prior approval of the Probate Court.”

She maintains that the Contract to Sell is void because it was not approved by the probate court, as required by Section 7, Rule 89 of the Rules of Court:

The Court is not persuaded. As correctly ruled by the CA, Section 7 of Rule 89 of the Rules of Court is not applicable, because petitioner entered into the Contract to Sell in her capacity as an heiress, not as an executrix or administratrix of the estate.

We emphasize that hereditary rights are vested in the heir or heirs from the moment of the decedent’s death.

Petitioner, therefore, became the owner of her hereditary share the moment her father died. Thus, the lack of judicial approval does not invalidate the Contract to Sell, because the petitioner has the substantive right to sell the whole or a part of her share in the estate of her late father.

Thus, in Jakosalem vs. Rafols, the Court resolved an identical issue under the old Civil Code and held:

Art. 440 of the Civil Code provides that “the possession of hereditary property is deemed to be transmitted to the heir without interruption from the instant of the death of the decedent, in case the inheritance be accepted.”

And Manresa with reason states that upon the death of a person, each of his heirs “becomes the undivided owner of the whole estate left with respect to the part or portion which might be adjudicated to him, a community of ownership being thus formed among the co-owners of the estate while it remains undivided.” . . .

And according to article 399 of the Civil Code, every part owner may assign or mortgage his part in the common property, and the effect of such assignment or mortgage shall be limited to the portion which may be allotted him in the partition upon the dissolution of the community.

Hence, where some of the heirs, without the concurrence of the others, sold a property left by their deceased father, this Court, speaking thru its then Chief Justice Cayetano Arellano, said that the sale was valid, but that the effect thereof was limited to the share which may be allotted to the vendors upon the partition of the estate.