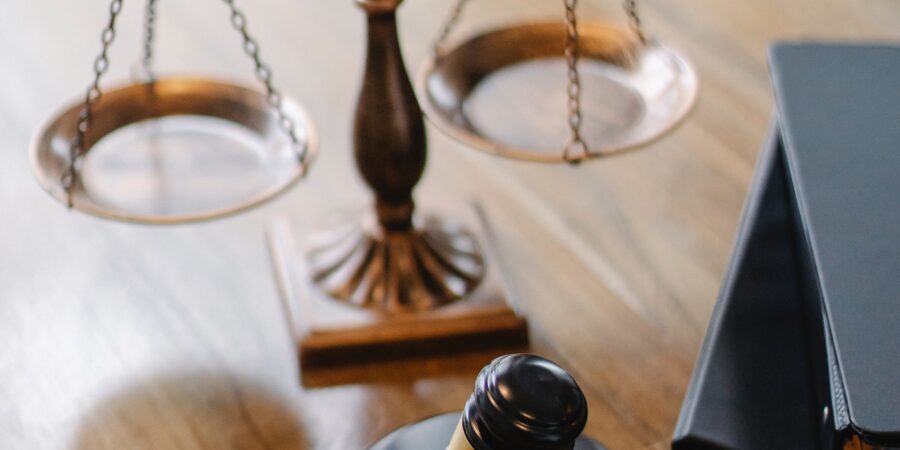 In a fit of anger, Baguan M. Mamiscal  decided to divorce his wife Adelaidah, by repudiating her. The repudiation was embodied in an agreement (kapasadan) signed by Mamiscal and Adelaidah.

A few days later, during the obligatory period of waiting (‘iddah), Mamiscal had a change of heart and decided to make peace with his wife, and sent their common relatives to see Adelaidah and make peace with her on his behalf.

Almost five (5) months later, however, Adelaidah filed the Certificate of Divorce (COD), dated September 26, 2010, with the office of Macalinog Abdullah for registration. Although unsigned, the certificate was purportedly executed and certified by Mamiscal.

Abdullah, in the exercise of his duty as both Clerk of Court and Circuit Civil Registrar, issued the Invitation notifying the couple and their representatives to appear before the Shari’a Circuit Court in order to constitute the Agama Arbitration Council (AAC) that would explore the possibility of reconciling the spouses.

Subsequently, Abdullah issued the Certificate of Registration of Divorce (CRD) finalizing the divorce between Mamiscal and Adelaidah.

Mamiscal sought the revocation of the CRD, questioning the validity of the kapasadan on which the CRD was based.

Mamiscal alleged that the kapasadan was invalid considering that he did not prepare the same.

Contending that the issuance of the CRD was tainted with irregularity, Mamiscal comes to this Court, through the subject complaint, charging Abdullah with partiality, violation of due process, dishonesty, and conduct unbecoming of a court employee.

Whether or not Abdullah should be held administratively liable for his actions in connection with the registration of the divorce between Mamiscal and Adelaidah.

The Court rules in the negative.

Article 81 of the Muslim Code provides:

Although the Constitution vests the Court with the power of administrative supervision over all courts and its personnel, this power must be taken with due regard to other prevailing laws.

Prescinding from the foregoing, it becomes apparent that this Court does not have jurisdiction to impose the proper disciplinary action against civil registrars. While he is undoubtedly a member of the Judiciary as Clerk of Court of the Shari’a Circuit Court, a review of the subject complaint reveals that Mamiscal seeks to hold Abdullah liable for registering the divorce and issuing the CRD pursuant to his duties as Circuit Registrar of Muslim divorces.

It has been said that the test of jurisdiction is the nature of the offense and not the personality of the offender.

Jurisprudence is replete with rulings that jurisdiction, or the power and authority of a court to hear, try and decide a case must first be acquired by the court or an adjudicative body over the subject matter and the parties in order to have authority to dispose of the case on the merits.

The administrative matter against Abdullah for partiality, violation of due process, dishonesty, and conduct unbecoming a court employee was DISMISSED for lack of jurisdiction, without prejudice.

The complaint against Abdullah was REFERRED to the Office of the Mayor, Marawi City and the Civil Service Commission for appropriate action.