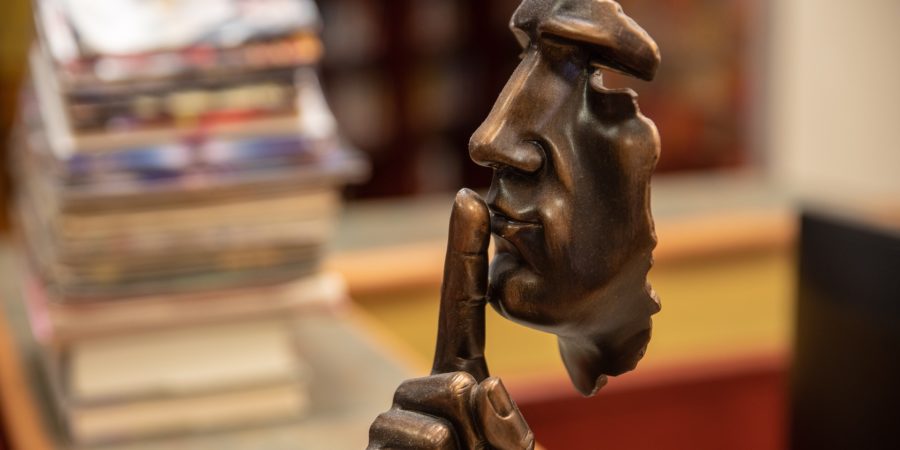 In his sworn letter/complaint, Antero J. Pobre invites the Court’s attention to the following excerpts of Senator Miriam Defensor-Santiago’s speech delivered on the Senate floor:

x x x I am not angry. I am irate. I am foaming in the mouth. I am homicidal. I am suicidal. I am humiliated, debased, degraded. And I am not only that, I feel like throwing up to be living my middle years in a country of this nature. I am nauseated. I spit on the face of Chief Justice Artemio Panganiban and his cohorts in the Supreme Court, I am no longer interested in the position [of Chief Justice] if I was to be surrounded by idiots. I would rather be in another environment but not in the Supreme Court of idiots x x x.

To Pobre, the foregoing statements reflected a total disrespect on the part of the speaker towards then Chief Justice Panganiban and the other members of the Court and constituted direct contempt of court. Accordingly, Pobre asks that disbarment proceedings or other disciplinary actions be taken against the lady senator.

Senator Santiago, through counsel, does not deny making the aforequoted statements. She, however, explained that those statements were covered by the constitutional provision on parliamentary immunity, being part of a speech she delivered in the discharge of her duty as member of Congress or its committee.

The immunity Senator Santiago claims is rooted primarily on the provision of Article VI, Section 11 of the Constitution, which provides:

“A Senator or Member of the House of Representative shall, in all offenses punishable by not more than six years imprisonment, be privileged from arrest while the Congress is in session. No member shall be questioned nor be held liable in any other place for any speech or debate in the Congress or in any committee thereof.”

Whether or not Senator Santiago should be held liable for the above speech.

This Court is aware of the need and has in fact been in the forefront in upholding the institution of parliamentary immunity and promotion of free speech.

Neither has the Court lost sight of the importance of the legislative and oversight functions of the Congress that enable this representative body to look diligently into every affair of government, investigate and denounce anomalies, and talk about how the country and its citizens are being served.

Courts do not interfere with the legislature or its members in the manner they perform their functions in the legislative floor or in committee rooms. Any claim of an unworthy purpose or of the falsity and mala fides of the statement uttered by the member of the Congress does not destroy the privilege. The disciplinary authority of the assembly and the voters, not the courts, can properly discourage or correct such abuses committed in the name of parliamentary immunity.

For the above reasons, the plea of Senator Santiago for the dismissal of the complaint for disbarment or disciplinary action is well taken.

Indeed, her privilege speech is not actionable criminally or in a disciplinary proceeding under the Rules of Court.

Accordingly, the letter-complaint of Antero J. Pobre against Senator/Atty. Miriam Defensor-Santiago is, conformably to Art. VI, Sec. 11 of the Constitution, DISMISSED.