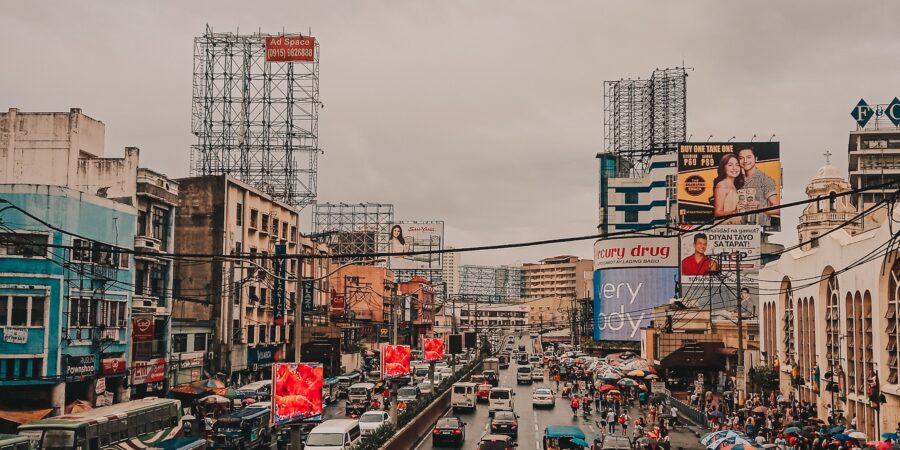 On September 12, 2007, the Sandiganbayan convicted former President Estrada for the crime of plunder, and sentenced him to suffer the penalty of Reclusion Perpetua and the accessory penalties of civil interdiction during the period of sentence and perpetual absolute disqualification.

On November 30, 2009, former President Estrada filed a Certificate of Candidacy for the position of President. During that time, his candidacy earned three oppositions in the COMELEC.

However, all three petitions were effectively dismissed.

However, Estrada only managed to garner the second highest number of votes.

On October 2, 2012, Estrada filed a Certificate of Candidacy for Mayor of the City of Manila.

Herein petitioner Atty. Alicia Risos-Vidal filed a Petition for Disqualification against Estrada before the COMELEC.

Risos Vidal anchored her petition on the theory that “[Former President Estrada] is Disqualified to Run for Public Office because of his Conviction for Plunder by the Sandiganbayan.

The COMELEC Second Division, dismissed the petition for disqualification.

The subsequent motion for reconsideration filed by Risos-Vidal was denied.

The petition for certiorari lacks merit.

Former President Estrada was granted an absolute pardon that fully restored all his civil and political rights, which naturally includes the right to seek public elective office, the focal point of this controversy. The wording of the pardon extended to former President Estrada is complete, unambiguous, and unqualified.

The pardoning power of the President cannot be limited by legislative action.

The 1987 Constitution, specifically Section 19 of Article VII and Section 5 of Article IX-C, provides that the President of the Philippines possesses the power to grant pardons, along with other acts of executive clemency, to wit:

Section 19. Except in cases of impeachment, or as otherwise provided in this Constitution, the President may grant reprieves, commutations, and pardons, and remit fines and forfeitures, after conviction by final judgment.

He shall also have the power to grant amnesty with the concurrence of a majority of all the Members of the Congress.

Section 5. No pardon, amnesty, parole, or suspension of sentence for violation of election laws, rules, and regulations shall be granted by the President without the favorable recommendation of the Commission.

It is apparent from the foregoing constitutional provisions that the only instances in which the President may not extend pardon remain to be in: (1) impeachment cases;

(2) cases that have not yet resulted in a final conviction; and

(3) cases involving violations of election laws, rules and regulations in which there was no favorable recommendation coming from the COMELEC.

Therefore, it can be argued that any act of Congress by way of statute cannot operate to delimit the pardoning power of the President.

The Court reiterated this pronouncement in Monsanto v. Factoran, Jr. thereby establishing that, under the present Constitution, “a pardon, being a presidential prerogative, should not be circumscribed by legislative action.”

Thus, it is unmistakably the long-standing position of this Court that the exercise of the pardoning power is discretionary in the President and may not be interfered with by Congress or the Court, except only when it exceeds the limits provided for by the Constitution.