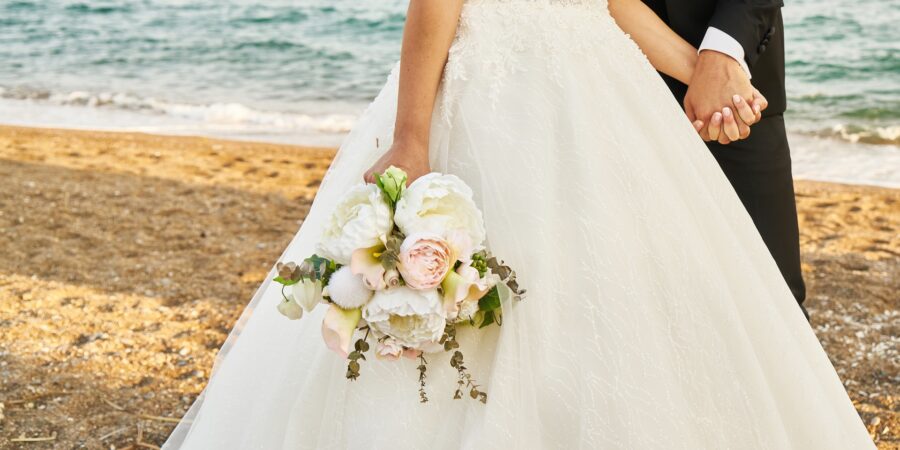 Complainant avers that she was the lawful wife of the late David Manzano, having been married to him on 21 May 1966.

However, on 22 March 1993, her husband contracted another marriage with one Luzviminda Payao solemnized by respondent Judge.

Respondent Judge, on the other hand, claims that he did not know that Manzano was legally married. What he knew was that the two had been living together as husband and wife for seven years already without the benefit of marriage, as manifested in their joint affidavit.

The Court Administrator recommended that respondent Judge be found guilty of gross ignorance of the law and be ordered to pay a fine of P2,000, with a warning that a repetition of the same or similar act would be dealt with more severely.

Whether or not Respondent Judge is guilty of gross ignorance of the law when he solemnized a void and bigamous marriage.

We find merit in the complaint.

Article 34 of the Family Code provides:

No license shall be necessary for the marriage of a man and a woman who have lived together as husband and wife for at least five years and without any legal impediment to marry each other. The contracting parties shall state the foregoing facts in an affidavit before any person authorized by law to administer oaths. The solemnizing officer shall also state under oath that he ascertained the qualifications of the contracting parties and found no legal impediment to the marriage.

For this provision on legal ratification of marital cohabitation to apply, the following requisites must concur:

1. The man and woman must have been living together as husband and wife for at least five years before the marriage;

2. The parties must have no legal impediment to marry each other;

3. The fact of absence of legal impediment between the parties must be present at the time of marriage;

4. The parties must execute an affidavit stating that they have lived together for at least five years [and are without legal impediment to marry each other]; and

5. The solemnizing officer must execute a sworn statement that he had ascertained the qualifications of the parties and that he had found no legal impediment to their marriage.

Not all of these requirements are present in the case at bar. In fact, in their separate affidavits executed and sworn to before respondent Judge himself, David Manzano and Luzviminda Payao expressly stated the fact of their prior existing marriage. Also, in their marriage contract, it was indicated that both were “separated.”

Respondent Judge knew or ought to know that a subsisting previous marriage is a diriment (nullifying) impediment, which would make the subsequent marriage null and void.

The recommendation of the Court Administrator was adopted, however, the fine imposed upon respondent Judge Roque Sanchez was increased to P20,000.