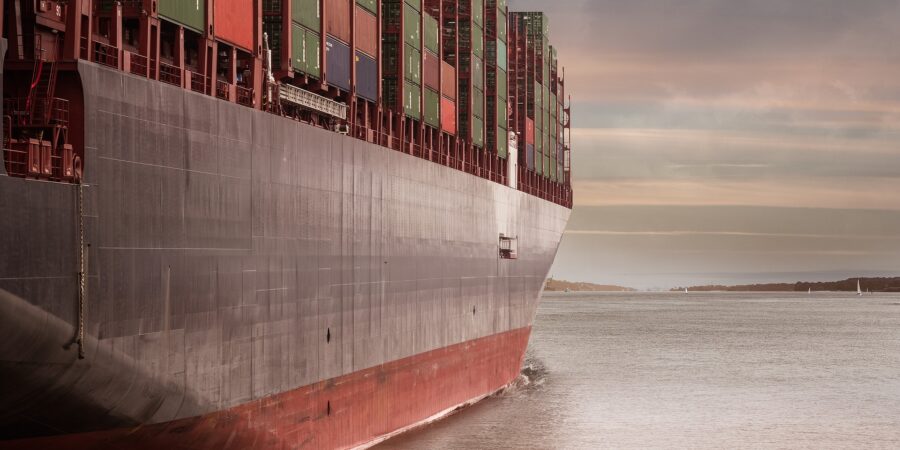 Petitioner Paul Santiago had been working as a seafarer for Smith Bell Management, Inc. (respondent) for about five (5) years.

On 3 February 1998, petitioner signed a new contract of employment with respondent, with the duration of nine (9) months. He was assured of a monthly salary of US$515.00, overtime pay and other benefits.

The following day, the contract was approved by the Philippine Overseas Employment Administration (POEA). Petitioner was to be deployed on board the “MSV Seaspread” which was scheduled to leave the port of Manila for Canada on 13 February 1998.

A week before the scheduled date of departure, Capt. Fernandez, respondent’s Vice President, sent a message to the captain of “MSV Seaspread,” which states that he was warned that Paul Santiago if allowed to depart this time, will jump ship in Canada like his brother Christopher Santiago, who jumped ship from the C.S. Nexus in Kita-kyushu, Japan last December, 1997.

Hence, the captain asked to cancel plans for Santiago to return to Seaspread.

Petitioner was thus told that he would not be leaving for Canada anymore, but he was reassured that he might be considered for deployment at some future date.

Petitioner filed a complaint for illegal dismissal, damages, and attorney’s fees against respondent and its foreign principal.

The Labor Arbiter held respondent liable. According to the LA, respondent violated the rules and regulations governing overseas employment when it did not deploy petitioner, causing petitioner to suffer actual damages representing lost salary income for nine (9) months and fixed overtime fee.

On appeal by respondent, NLRC ruled that there is no employer-employee relationship between petitioner and respondent because under the POEA Standard Contract, the employment contract shall commence upon actual departure of the seafarer from the airport or seaport at the point of hire and with a POEA-approved contract.

In the absence of an employer-employee relationship between the parties, the claims for illegal dismissal, actual damages, and attorney’s fees should be dismissed.

On appeal, the CA ruled that petitioner is not entitled to actual damages because damages are not recoverable by a worker who was not deployed by his agency within the period prescribed in the POEA Rules. It agreed with the NLRC’s finding that petitioner’s non-deployment was a valid exercise of respondent’s management prerogative.

Hence, this petition wherein petitioner submits that respondent had no valid and sufficient cause to abandon the employment contract.

On the other hand, respondent argues that the Labor Arbiter has no jurisdiction to award petitioner’s monetary claims. His employment with respondent did not commence because his deployment was withheld for a valid reason.

There is some merit in the petition.

A distinction must be made between the perfection of the employment contract and the commencement of the employer-employee relationship.

The perfection of the contract, which in this case coincided with the date of execution thereof, occurred when petitioner and respondent agreed on the object and the cause, as well as the rest of the terms and conditions therein.

The commencement of the employer-employee relationship would have taken place had petitioner been actually deployed from the point of hire. Thus, even before the start of any employer-employee relationship, contemporaneous with the perfection of the employment contract was the birth of certain rights and obligations, the breach of which may give rise to a cause of action against the erring party.

Thus, if the reverse had happened, that is the seafarer failed or refused to be deployed as agreed upon, he would be liable for damages.

Moreover, while the POEA Standard Contract must be recognized and respected, neither the manning agent nor the employer can simply prevent a seafarer from being deployed without a valid reason.

Respondent’s act of preventing petitioner from departing the port of Manila and boarding “MSV Seaspread” constitutes a breach of contract, giving rise to petitioner’s cause of action. Respondent unilaterally and unreasonably reneged on its obligation to deploy petitioner and must therefore answer for the actual damages he suffered.

The POEA Rules only provide sanctions which the POEA can impose on erring agencies. It does not provide for damages and money claims recoverable by aggrieved employees because it is not the POEA, but the NLRC, which has jurisdiction over such matters.

Sec. 10. Money Claims. – Notwithstanding any provision of law to the contrary, the Labor Arbiters of the National Labor Relations Commission (NLRC) shall have the original and exclusive jurisdiction to hear and decide, within ninety (90) calendar days after the filing of the complaint, the claims arising out of an employer-employee relationship or by virtue of any law or contract involving Filipino workers for overseas deployment including claims for actual, moral, exemplary and other forms of damages. x x x

Since the present petition involves the employment contract entered into by petitioner for overseas employment, his claims are cognizable by the labor arbiters of the NLRC.

The SC do not see respondent’s failure to deploy petitioner as an act designed to prevent the latter from attaining the status of a regular employee. Even if petitioner was able to depart the port of Manila, he still cannot be considered a regular employee, regardless of his previous contracts of employment with respondent.

In Millares v. NLRC, the Court ruled that seafarers are considered contractual employees and cannot be considered as regular employees under the Labor Code. Their employment is governed by the contracts they sign every time they are rehired and their employment is terminated when the contract expires. The exigencies of their work necessitates that they be employed on a contractual basis.