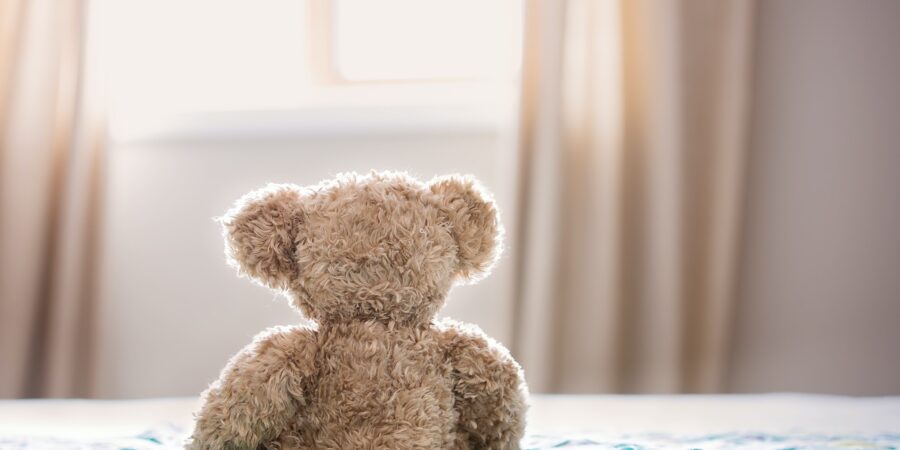 After John’s death, Joan Miller, through her mother Lennie Espenida, filed a Petition for Partition and Accounting of John’s estate with a prayer for preliminary attachment, receivership, support, and damages. Alleging that she is John’s illegitimate child with Lennie, Joan presented her Certificate of Live Birth which showed John to be her registered father.

Glenn filed a separate Petition praying that Joan’s Certificate of Live Birth be canceled. With it, he also prayed that the Local Civil Registrar of Gubat, Sorsogon be directed to replace Joan’s surname, Miller, with Espenida, and that Joan use Espenida instead of Miller in all official documents.

Glenn claimed that John did not acknowledge Joan as a natural child, and that John’s signature was not in her birth certificate.

While Joan admitted that John did not sign her birth certificate, he “openly and continuously recognized [her] as [his] child during his lifetime.” Moreover, in his holographic will, he gave Joan a 1/8 share of his estate. Further, in a document, he assigned Betty to act as Joan’s guardian and her inheritance’s administrator until she attains the age of majority. Also, by his bidding, Betty obtained an educational plan for her.

Glenn, however, countered that the authenticity of the alleged documents and the holographic will was not proven. Since Joan failed to prove that John wrote and signed these documents, Glenn claimed that they failed to establish Joan’s filiation.

The trial court issued a Judgment in favor of Joan.

The CA dismissed Glenn’s appeal, and denied his subsequent Motion for Reconsideration.

The surviving heirs of Glenn substituted him and filed the instant petition.

Whether or not private respondent Joan Miller y Espenida to continue using the surname Miller.

This Court stresses that Glenn’s initiatory pleading before the RTC is a Petition for Correction of Entries in the Certificate of Live Birth of Joan Miller y Espenida. This type of petition is governed by Rule 108 of the Rules of Court.

Petitioners sought the correction of private respondent’s surname in her birth certificate registered as Local Civil Registrar No. 825. They want her to use her mother’s surname, Espenida, instead of Miller, claiming that she was not an acknowledged illegitimate child of John.

What petitioners seek is not a mere clerical change. It is not a simple matter of correcting a single letter in private respondent’s surname due to a misspelling. Rather, private respondent’s filiation will be gravely affected, as changing her surname from Miller to Espenida will also change her status. This will affect not only her identity, but her successional rights as well. Certainly, this change is substantial.

In Braza v. The City Civil Registrar of Himamaylan City, Negros Occidental, this Court emphasized that “legitimacy and filiation can be questioned only in a direct action seasonably filed by the proper party, and not through collateral attack[.]” Moreover, impugning the legitimacy of a child is governed by Article 171 of the Family Code, not Rule 108 of the Rules of Court.

SC : Legitimacy and Paternity Issues Cannot Be Resolved in Petition for Correction of Birth Certificate Entries