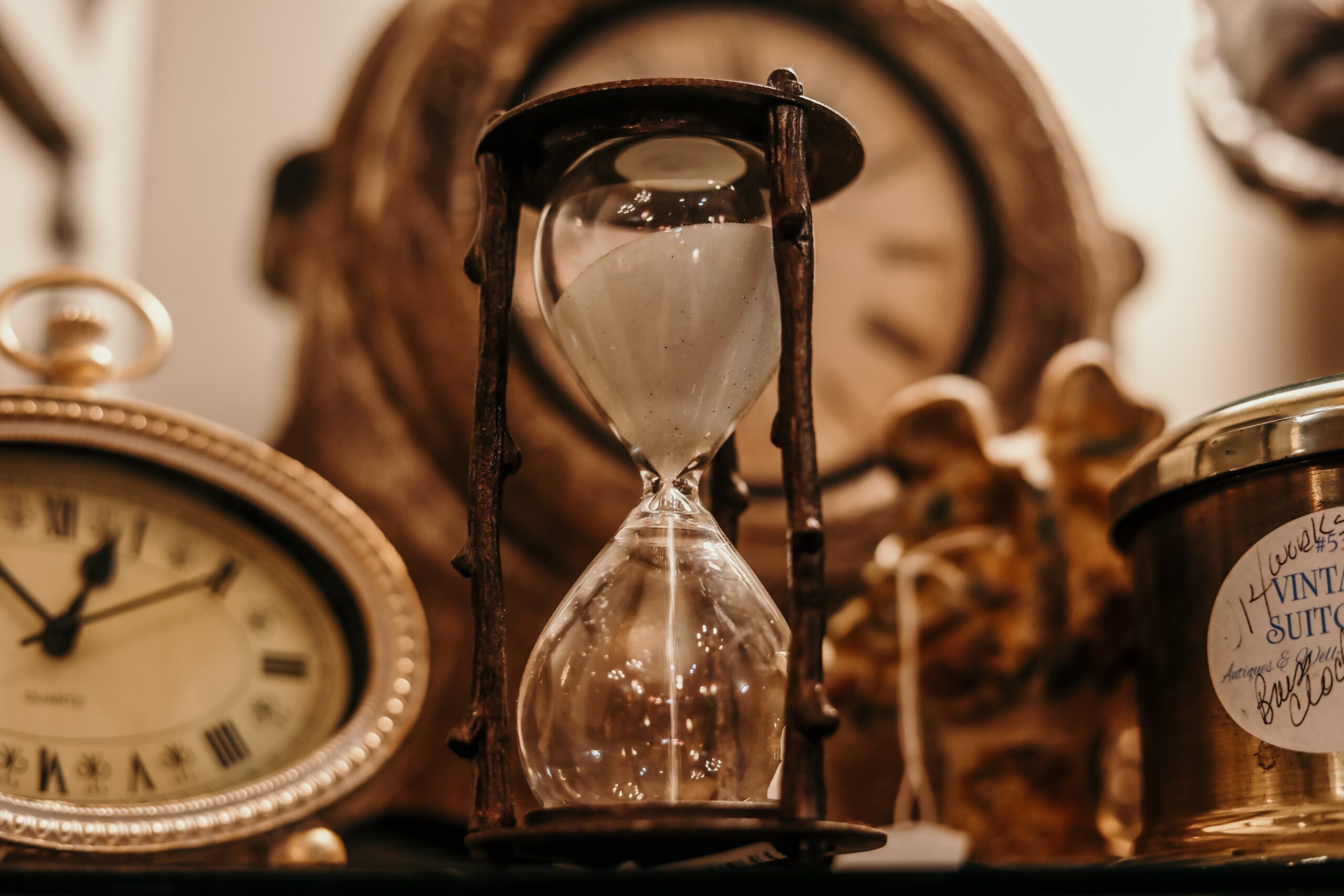 On April 17, 2006, during a stake-out operation conducted in Purok Sigay, Barangay 2, Bacolod City, the operatives of the Bacolod City Anti-Illegal Drug Special Operation Task Group heard noises from one of the houses. PO2 Villeran “peeped through its window” they caught Simeon Lapi, Allen Sacare, and Kenneth Lim,  “having a pot session.” They were arrested were charged with violation of Article II, Section 15 of Republic Act No. 9165.

Sacare and Lim pleaded guilty and were sentenced to rehabilitation for six (6) months at a government-recognized center. Only Lapi was subjected to trial on the merits.

For his defense, Lapi alleged that on April 17, 2006, he was on his way home when two (2) persons approached him and searched his pocket. They took his money, handcuffed him, and boarded him on a tricycle with four (4) other persons whom he did not know.

Lapi stated that upon reaching the Taculing Police Headquarters, he and the others were subjected to a drug test. They were then escorted to their detention cell without being informed of the test results. A barbecue vendor in the area corroborated Lapi’s testimony.

The RTC found Lapi guilty. It ruled that the warrantless arrest against him was legal since he was caught in flagrante delicto.

Petitioner asserts that while he failed to question the validity of his arrest before entering his plea, his warrantless arrest was illegal from the start. Hence, any evidence obtained cannot be used against him.

Whether or not the warrantless arrest against petitioner Simeon M. Lapi was valid.

The right to question the validity of an arrest may be waived if the accused, assisted by counsel, fails to object to its validity before arraignment.

The CA did not err in affirming the trial court’s finding of guilt beyond reasonable doubt.

A citizen’s right to be secure against any unreasonable searches and seizures is sacrosanct. No less than the Constitution guarantees that the State cannot intrude into the citizen’s persons, house, papers, and effects without a warrant issued by a judge finding probable cause.

The Constitution guarantees against “unreasonable” warrantless searches and seizures. This presupposes that the State may do so as long as they are reasonable.

Petitioner argues that his warrantless arrest was illegal since PO2 Villeran had to peep through the window to ascertain that something illegal was occurring.

Here, however, petitioner admits that he failed to question the validity of his arrest before arraignment. He did not move to quash the Information against him before entering his plea. He was assisted by counsel when he entered his plea. Likewise, he was able to present his evidence.

Petitioner does not deny that his drug test yielded positive for illegal drugs. What he questions is the alleged illegality of his arrest.

Petitioner, however, has already waived the right to question the validity of his arrest. No items were seized from him during his arrest as he was not charged with possession or sale of illegal drugs. Thus the trial court and the CA did not err in finding him guilty beyond reasonable doubt in violation of Article II, Section 15 RA 9165.