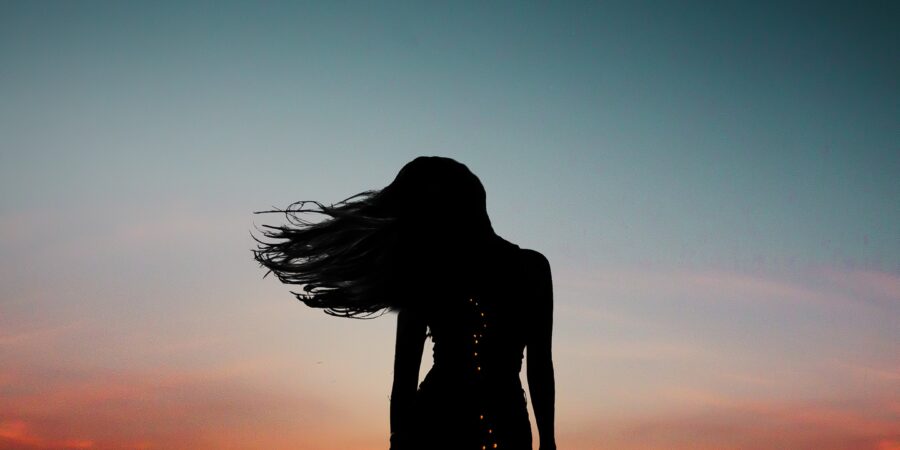 Barely three (3) months into their marriage, Maria Sheila filed a Complaint-Affidavit against Pavlow for slight physical injuries, which was later amended to include maltreatment in relation to the Anti-VAWC Law as a ground.

Maria Sheila alleged that on one occasion when she and Pavlow had a fight, Pavlow hit her in the stomach and shouted at her for recounting her marital experiences to her mother, respondent Cherry Mendenilla. She also claimed that Pavlow slapped her and hit her upper back, and had been compelling her every night to take two small white tablets, which made her feel dizzy.

Respondent Mendenilla filed with the Quezon City RTC a Petition for her daughter Maria Sheila’s benefit, praying for the issuance of a Temporary Protection Order (TPO) or Permanent Protection Order (PPO) under the Anti-VAWC Law.

Judge Giron-Dizon issued a TPO in favor of Maria Sheila, and a Summons addressed to Pavlow.

Since Pavlow was out of the country, summons was served instead through his employee, who also resided at Pavlow’s own residence.

Pavlow prayed for the dismissal of Mendenilla’s petition, the reconsideration of the issuance of the TPO, and the suspension of the enforcement of the TPO.

Pavlow’s motion to dismiss was denied. His MR was likewise denied.

Pavlow filed a Petition for Certiorari before the CA, charging Judge Giron-Dizon with grave abuse of discretion.

The CA denied Pavlow’s Petition, as well as his MR.

Whether or not respondent Mendenilla had personality to file a petition for the issuance of a protection order under Section 8 of the Anti-VAWC Law for the benefit of her daughter, Maria Sheila Mendenilla Pavlow.

The mother of a victim of acts of violence against women and their children is expressly given personality to file a petition for the issuance of a protection order by Section 9(b) of the Anti-VAWC Law. However, the right of a mother and of other persons mentioned in Section 9 to file such a petition is suspended when the victim has filed a petition for herself. Nevertheless, in this case, respondent Mendenilla filed her petition after her daughter’s complaint-affidavit had already been dismissed.

R. A. 9262 specifies three (3) distinct remedies available to victims of acts of “violence against women and their children”: first, a criminal complaint; second, a civil action for damages; and finally, a civil action for the issuance of a protection order.

A protection order is issued “for the purpose of preventing further acts of violence against a woman or her child and granting other necessary relief;” thereby “safeguarding the victim from further harm, minimizing any disruption in the victim’s daily life, and facilitating the opportunity and ability of the victim to independently regain control over her life.”

Section 9 of the Anti-VAWC Law enumerates the persons who may apply for the issuance of a protection order:

Section 9. Who May File Petition for Protection Orders. – A petition for protection order may be filed by any of the following: