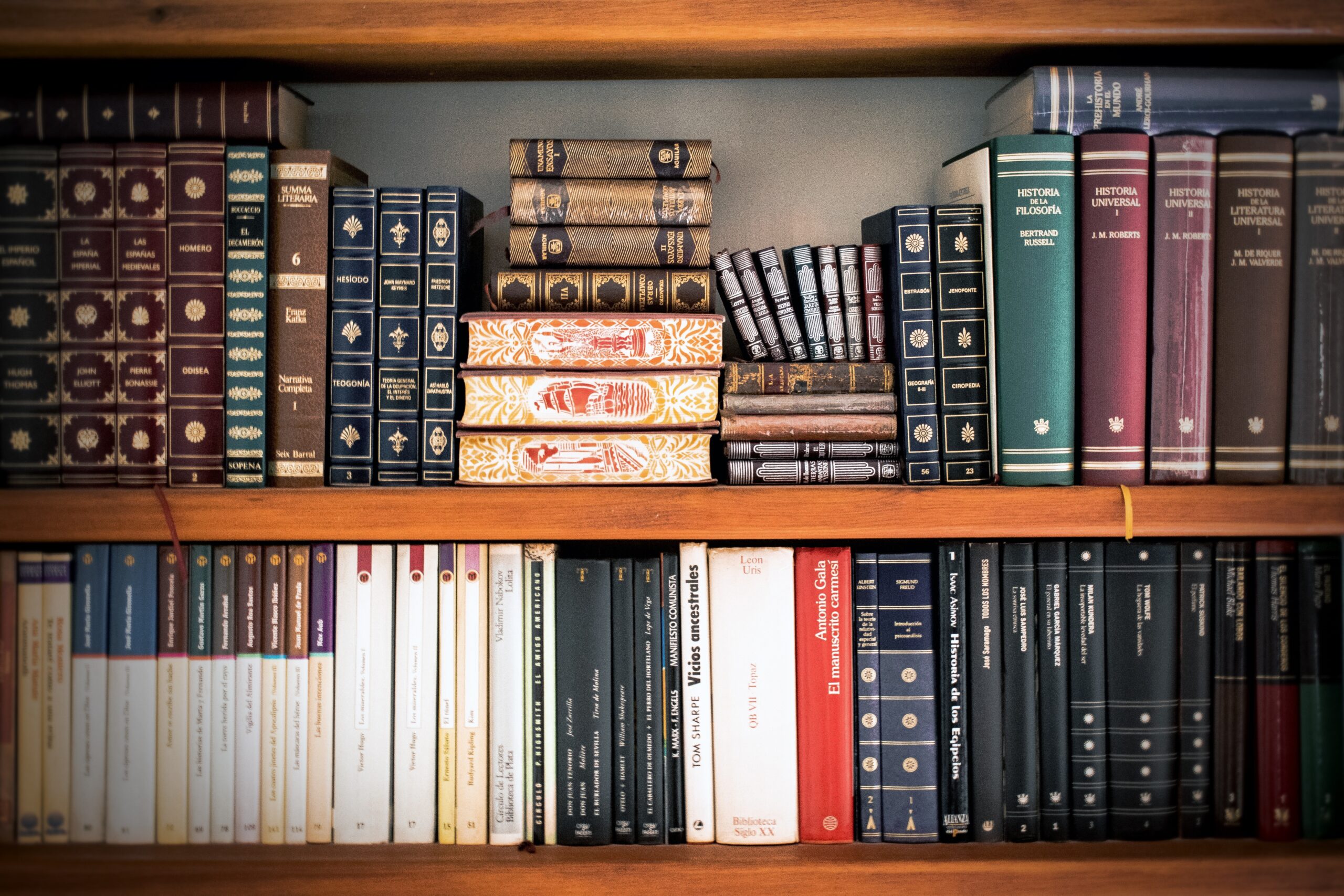 On September 24, 1990, a Supreme Transliner bus owned by Petitioner Felipe Sia, and driven by co-petitioner Novencio Flores, collided with a passenger jeepney carrying private respondents Gloria and Lotis Brazal. The jeepney was owned by Marcelino Villones and driven by Reynaldo Decena.

Private respondents instituted a civil case for damages against petitioners based on quasi-delict and against Villones and Decena for breach of contract for the injuries suffered by them. Petitioners, in turn, filed a third-party complaint against Country Bankers Insurance Company, insurer of the Supreme Transliner bus.

Decena testified that when he was driving a passenger jeepney bound for Candelaria, Quezon, a Supreme Transliner bus coming from the opposite direction, suddenly appeared on a curved portion of the road and overtook another jeepney, which it was then following. Thereafter, the bus collided with Decena’s jeepney.

Petitioners presented witnesses who testified that the passenger jeepney was running very fast when the accident occurred.

The trial court found Felipe Sia, the owner of the Supreme Bus, and Novencio Flores the Manager of Supreme Line primarily liable for the damages of the plaintiffs and directed them to jointly and severally pay damages.

Petitioners’ Motion for Reconsideration was denied.

Hence, this petition wherein the petitioners aver that the CA erred in affirming the trial court’s decision which was mainly based on the evidence proffered by their co-defendants Decena and Villones.

Petitioners contend that this evidence, which proved their liability for quasi-delict, could not be appreciated against them because the same was not adopted, much less offered in evidence by private respondents.

1) Who has the burden of proving herein petitioners’ liability?

The party, whether plaintiff or defendant, who asserts the affirmative of the issue has the burden of proof to obtain a favorable judgment. For the defendant, an affirmative defense is one which is not a denial of an essential ingredient in the plaintiffs cause of action, but one which, if established, will be a good defense – i.e. an “avoidance” of the claim.

In this case, both private respondents as well as the jeepney driver Decena and jeepney owner Villones claim that the bus driver who was liable for negligently operating the bus.

Hence, private respondents must prove their claim by preponderance of evidence. The same claim is a matter of affirmative defense on the part of jeepney driver Decena and jeepney owner Villones who are impleaded as co-defendants of petitioners.

Therefore, both private respondents as well as the said co-defendants had the burden of proving petitioners’ negligence by preponderance of evidence, the quantum of proof required to establish the latter’s liability.

The SC ruled in the affirmative on the second issue. The evidence presented by the jeepney owner and its driver, Villones and Decena, forms part of the totality of the evidence concerning the negligence committed by petitioners as defendants in quasi-delict case.

Preponderance of evidence is determined by considering all the facts and circumstances of the case from the evidence, regardless of who actually presented it.

The Court found that petitioners’ reliance on Sections 34 and 35 of Rule 132 of the Rules of Court misplaced. Petitioners cited these rules to support their allegation that evidence by Decena and Villones should not be considered in private respondents’ favor since the latter did not adopt much less offer them in evidence. Nothing in Section 34 requires that the evidence be offered or adopted by a specific party before it could be considered in his favor. It is enough that the evidence is offered for the court’s consideration.