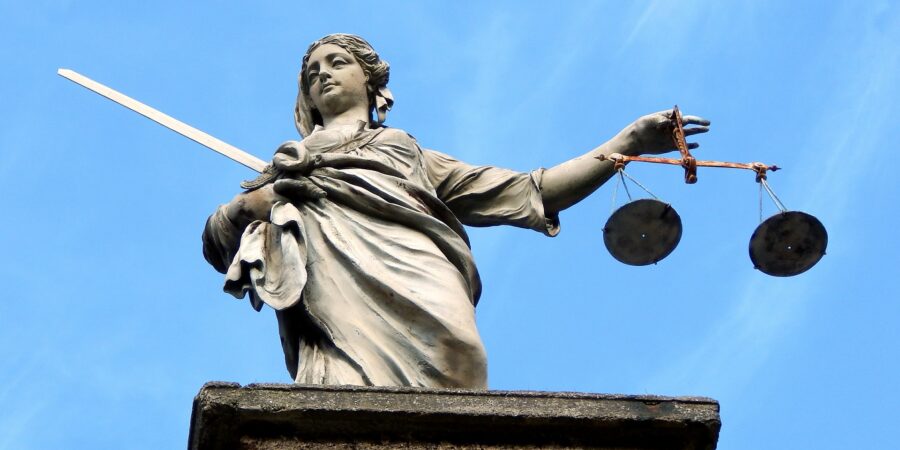 On October 16, 1998, around 10:30 in the evening, Filomena Raymundo heard gunshots just moments after her husband Mariano Raymundo, Jr. had stepped out of their house to go to the backyard to attend to his quails. As the shots came from the direction where Mariano was, Filomena rushed to the kitchen door and, upon opening it, saw Mariano who was about to come in. He was pressing his hands on his shoulder which was bloodied and bleeding. Once inside the house, Filomena asked Mariano what happened and who did it to him. Mariano replied: Binaril ako ni Pareng Freddie. Binaril ako ni Pareng Freddie. Mariano pushed Filomena away from the door when she tried to look outside. Filomena again asked Mariano who shot him, but Mariano’s voice by then was barely audible.

Mariano was boarded on a tricycle and rushed to the Divine World Hospital where he was pronounced dead.

On the following day, the police invited appellant Ferdinand Matito and his father for questioning and conducted paraffin tests on them. Filomena identified them as the last persons with whom Mariano had a quarrel prior to his death.

The right hand cast of appellant was positive for powder nitrates.

While still alive, Mariano was a barangay tanod and the secretary of their neighborhood association. A month prior to his death, Mariano cut the supply of water to the house of appellant for his failure to pay his water bills for two months. Also, Mariano had interceded for and on behalf of some neighbors who demanded that appellant move his fence away from their walk path.

Then, about 6:30 in the evening of October 16, 1998, Marlene, a daughter of Mariano, met appellant along the road. After asking her where her father was, appellant cursed: Putang ina iyang Tatay mo. Yari sa akin iyang Tatay mo. Marlene Raymundo observed that appellant was drunk and his eyes were red.

The trial court rendered a decision finding the appellant guilty beyond reasonable doubt for the crime of murder.

It based its conclusion on her testimony and other pieces of circumstantial evidence, such as the presence of nitrate powder on the cast taken from the right hand of appellant; the bitter quarrel that ensued between him and the victim after the latter had cut off the formers water supply; the denial by appellant of the request of his neighbors (including the victim) to widen the right of way along the premises of his house; and hours before the victim was killed, the threatening remarks of appellant to the former’s daughter.

Whether or not the court a quo erred in convicting appellant of the crime charged based on circumstantial evidence.

The appeal is partly meritorious.

Circumstantial evidence is defined as that evidence that indirectly proves a fact in issue through an inference which the factfinder draws from the evidence established. Resort thereto is essential when the lack of direct testimony would result in setting a felon free. It is not a weaker form of evidence vis-a-vis direct evidence. Cases have recognized that in its effect upon the courts, the former may surpass the latter in weight and probative force.

To warrant a conviction based on circumstantial evidence, the following requisites must concur:

(1) there is more than one circumstance;

(2) the facts from which the inferences are derived are proven; and

(3) the combination of all the circumstances is such as to produce conviction beyond reasonable doubt.

The totality of the evidence must constitute an unbroken chain showing the guilt of the accused beyond reasonable doubt.

On the strength of the circumstantial evidence proven in the current case, we hold that the court a quo did not err in convicting appellant of the crime charged. The combination of the circumstances comprising such evidence forms an unbroken chain that points to appellant, to the exclusion of all others, as the perpetrator of the crime.

Alibi and denial, when unsubstantiated by clear and convincing evidence, are negative and self-serving, undeserving of any weight in law. Alibi is an inherently weak defense, for it is easy to fabricate and difficult to disprove. Appellant must prove that he was not only at some other place when the crime was committed, but that it was impossible for him to be at the locus criminis at the time the crime was perpetrated. This he failed to do.

However, we are not convinced that appellant should be convicted of murder. To justify a conviction therefor, the qualifying circumstances invoked must be proven as indubitably as the killing itself. They cannot be deduced from unfounded inferences. A review of the assailed Decision reveals that the trial judge did not discuss the presence of any qualifying circumstance that would elevate the killing to murder.

Verily, absent any qualifying circumstance, he can be convicted only of homicide.