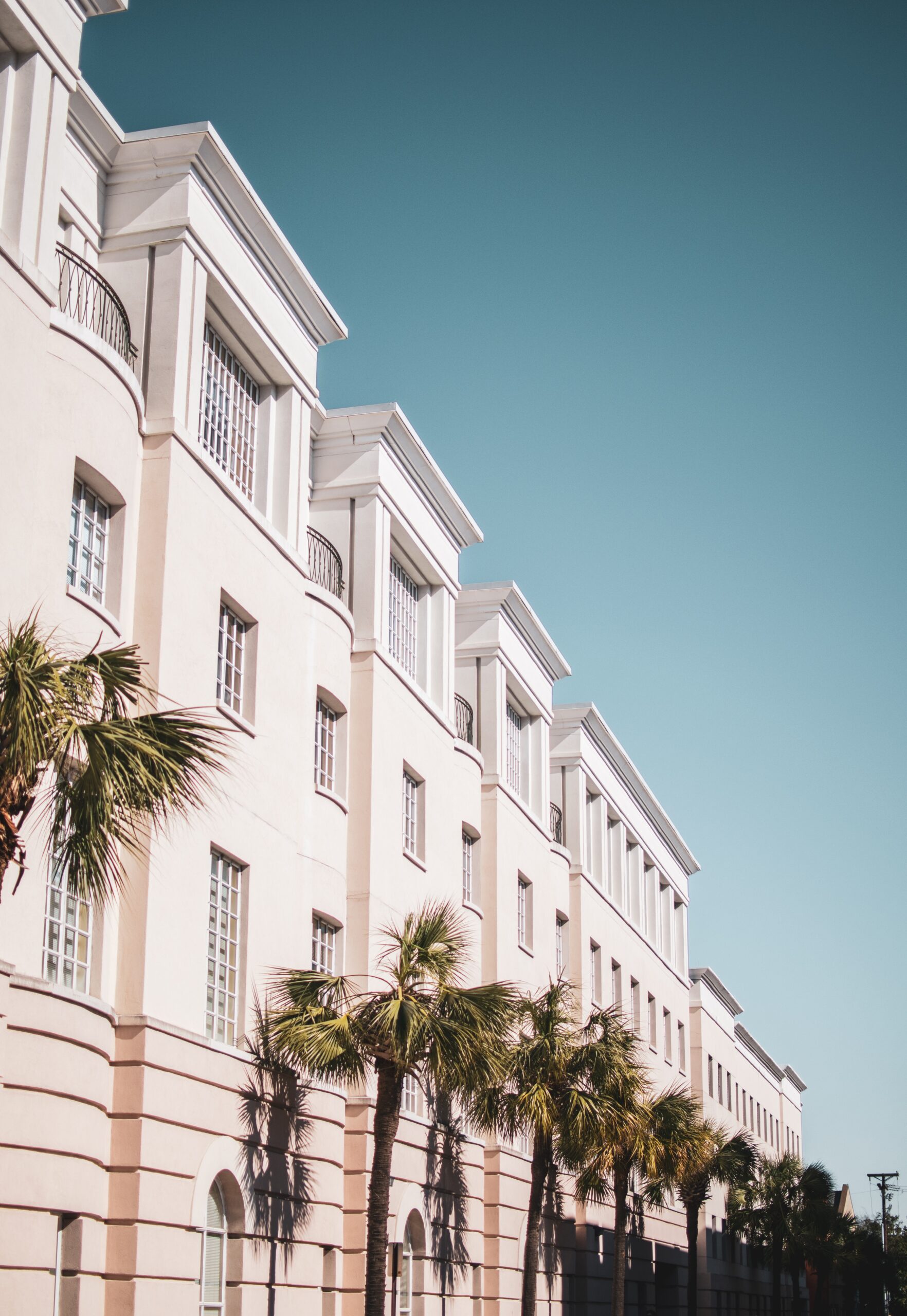 Petitioner Joseph Harry Walter Poole-Blunden came across an advertisement placed by Union Bank in the Manila Bulletin. The ad was for the public auction of a condominium unit, identified as Unit 2-C of T-Tower Condominium (the “Unit”), located at 5040 P. Burgos corner Calderon Streets, Makati City, with an area of 95 square meters.

Poole-Blunden decided to register for the sale and bid on the unit.

Upon inspection prior to the auction, Poole-Blunden did not doubt the unit’s area as advertised. However, he found that the unit was in need of other substantial repairs to be habitable.

Poole-Blunden likewise inspected the Master Title of the project owner to the condominium (TCT No. 171433) and the Condominium Certificate of Title of UnionBank (CCT No. 36151).

Poole-Blunden placed his bid and won the unit for P2,650,000.00. He entered into a Contract to Sell with UnionBank.

Poole-Blunden decided to construct two (2) additional bedrooms in the Unit. Upon examining it, he noticed apparent problems in its dimensions. He took rough measurements of the Unit, which indicated that its floor area was just about 70 square meters, not 95 square meters, as advertised by UnionBank.

Poole-Blunden got in touch with an officer of UnionBank to raise the matter, but no action was taken. He asked for a rescission of the Contract to Sell, along with a refund of the amounts he had paid, in the event that it was conclusively established that the area of the unit was less than 95 square meters.

In a letter dated December 6, 2004, UnionBank informed Poole-Blunden that after inquiring with the Housing and Land Use Regulatory Board (HLURB), the Homeowners’ Association of T-Tower Condominium, and its appraisers, the Unit was confirmed to be 95 square meters, inclusive of the terrace and the common areas surrounding it.

Poole-Blunden’s dissatisfaction with UnionBank’s answer prompted him to file his Complaint for Rescission of Contract and Damages with the RTC, Makati City.

The RTC dismissed Poole-Blunden’s complaint for lack of merit.

On appeal, the CA affirmed the RTC ruling.

For there to be a valid contract, all the three (3) elements of consent, subject matter, and price must be present. Consent wrongfully obtained is defective. The party to a contract whose consent was vitiated is entitled to have the contract rescinded. Accordingly, Art. 1390 of the Civil Code stipulates that a contract is voidable or annullable even if there is no damage to the contracting parties where “consent is vitiated by mistake, violence, intimidation, undue influence or fraud.”

Under Article 1338 of the Civil Code “[t]here is fraud when, through insidious words or machinations of one of the contracting parties, the other is induced to enter into a contract which, without them, he would not have agreed to.” However, not all instances of fraud enable the voiding of contracts. Art. 1344 clarifies that in order to make a contract voidable, the fraud “should be serious and should not have been employed by both contracting parties.”

Thus, Tankeh v. DBP, explained, “There are two types of fraud contemplated in the performance of contracts: dolo incidente or incidental fraud and dolo causante or fraud serious enough to render a contract voidable.” The fraud required to annul or avoid a contract “must be so material that had it not been present, the defrauded party would not have entered into the contract.” The fraud must be “the determining cause of the contract, or must have caused the consent to be given.”

Petitioner’s contention on how crucial the dimensions and area of the Unit are to his decision to proceed with the purchase is well-taken.

It is clear from the records that respondent fully knew that the Unit’s area, reckoned strictly in accordance with the Condominium Act, did not total 95 square meters. Respondent admits that the only way the Unit’s area could have amounted to 95 square meters was if some areas for common use were added to its interior space. It acknowledged knowing this fact through the efforts of its appraisers and even conceded that their findings were documented in their reports.

While petitioner was not a specific target, respondent was so callously remiss of its duties as a bank. It was so grossly negligent that its recklessness amounts to a wrongful willingness to engender a situation where any buyer in petitioner’s shoes would have been insidiously induced into buying a unit with an actual area so grossly short of its advertised space.

Banks assume a degree of prudence and diligence higher than that of a good father of a family, because their business is imbued with public interest and is inherently fiduciary. Thus, banks have the obligation to treat the accounts of its clients “meticulously and with the highest degree of care.”

The RTC and the CA gravely erred in finding that causal fraud is not attendant in this case. Quite the contrary, it is evident that respondent orchestrated a situation rife for defrauding buyers of the advertised unit. Therefore, the assailed Decision and Resolution must be REVERSED, the Contract to Sell between petitioner and respondent be annulled, and petitioner be refunded all the amounts he paid to respondent in respect of the purchase of the Unit.