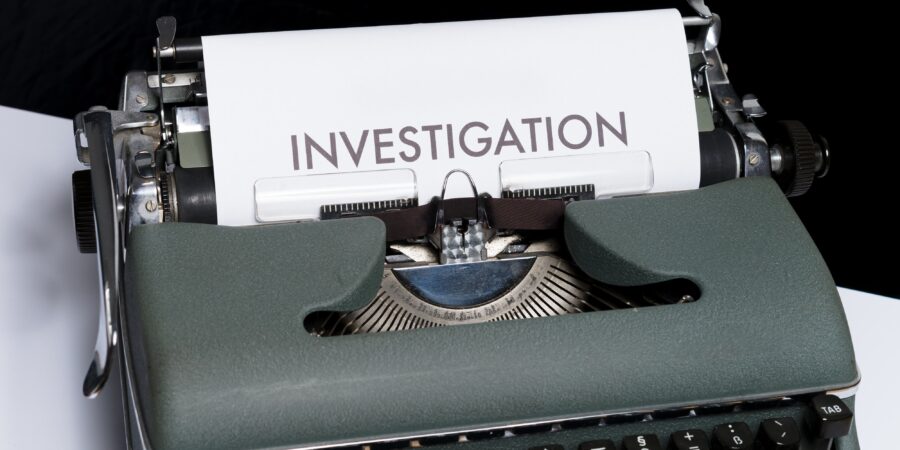 Congressman Sergio Osmeña, Jr., in a privilege speech delivered before the House, made the serious imputations of bribery against the President.

A special committee, composed of Congressman Salapida K. Pendatun and fourteen other congressmen, was created by virtue of House Resolution No. 59, to investigate the truth of the charges against the President.

Osmeña failed to produce evidence in support of his remarks about the President. He was, by Resolution No. 175, suspended from office for a period of fifteen months for serious disorderly behaviour.

Osmeña submitted to the SC a verified petition for “declaratory relief, certiorari and prohibition with preliminary injunction” against the  members of the special committee.

He asked for annulment of Resolution No. 59 on the ground of infringement of his parliamentary immunity.

Several respondents challenged the jurisdiction of this Court to entertain the petition, and defended the power of Congress to discipline its members with suspension.

Section 15, Article VI of our Constitution provides that “for any speech or debate” in Congress, the Senators or Members of the House of Representative “shall not be questioned in any other place.”

Our Constitution enshrines parliamentary immunity which is a fundamental privilege cherished in every legislative assembly of the democratic world. As old as the English Parliament, its purpose “is to enable and encourage a representative of the public to discharge his public trust with firmness and success” for “it is indispensably necessary that he should enjoy the fullest liberty of speech, and that he should be protected from the resentment of every one, however powerful, to whom exercise of that liberty may occasion offense.”

Such immunity has come to this country from the practices of Parliamentary as construed and applied by the Congress of the United States. Its extent and application remain no longer in doubt in so far as related to the question before us.

It guarantees the legislator complete freedom of expression without fear of being made responsible in criminal or civil actions before the courts or any other forum outside of the Congressional Hall. But it does not protect him from responsibility before the legislative body itself whenever his words and conduct are considered by the latter disorderly or unbecoming a member thereof.

On the question whether delivery of speeches attacking the Chief Executive constitutes disorderly conduct for which Osmeña may be disciplined, many arguments pro and con have been advanced.

We believe, however, that the House is the judge of what constitutes disorderly behaviour, not only because the Constitution has conferred jurisdiction upon it, but also because the matter depends mainly on factual circumstances of which the House knows best but which can not be depicted in black and white for presentation to, and adjudication by the Courts.

For one thing, if this Court assumed the power to determine whether Osmeña conduct constituted disorderly behaviour, it would thereby have assumed appellate jurisdiction, which the Constitution never intended to confer upon a coordinate branch of the Government.

The theory of separation of powers fastidiously observed by this Court, demands in such situation a prudent refusal to interfere.

Each department, it has been said, had exclusive cognizance of matters within its jurisdiction and is supreme within its own sphere. (Angara vs. Electoral Commission, 63 Phil., 139.)

SEC. 200. Judicial Interference with Legislature. — The principle is well established that the courts will not assume a jurisdiction in any case amount to an interference by the judicial department with the legislature since each department is equally independent within the power conferred upon it by the Constitution. . . . .

The general rule has been applied in other cases to cause the courts to refuse to intervene in what are exclusively legislative functions. Thus, where the stated Senate is given the power to example a member, the court will not review its action or revise even a most arbitrary or unfair decision. (11 Am. Jur., Const. Law, sec. p. 902.)